Rotherham United boss Paul Warne is planning to be patient in his pursuit of loan objectives as he waits for news on his top targets.

The Millers boss moved quickly to land Carlton Morris on a season-long loan switch from Norwich City, but concedes he may have to wait a little longer on other potential loans.

Whilst his pursuit of temporary moves is set to be decided further down the line, the Millers continue to tail potential additions after bids were lodged last week and talks continued with other targets this week. 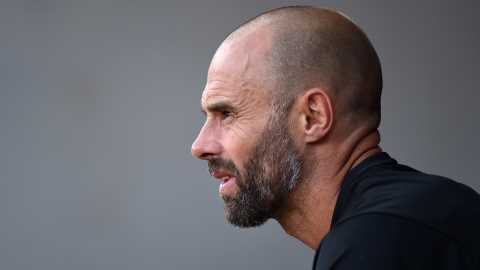 Warne has also added Shaun MacDonald to his ranks, and it is likely to be more permanent switches coming in first, with the Millers boss admitting some of his loan targets will be assessed by their parent clubs during pre-season.

He told www.themillers.co.uk: “I know there is one player in my head who I like up top but his manager wants to have a look at him first during pre-season.

“You then have to think about going to get someone who is available now, or wait a little bit. That's kind of how it works with loans. Permanents are much easier to do, although they cost more money for obvious reasons, so your due diligence has to be even better.

"With loans you have to show more patience, and you have to try and sell the club to the lad. Even if the player wants to come, it is still the decision of the club. You have to be patient. I can understand how it can be frustrating for fans at times thinking about who else is coming in, but it is all just bubbling under the surface and then you get sometimes two or three coming in on one day.” 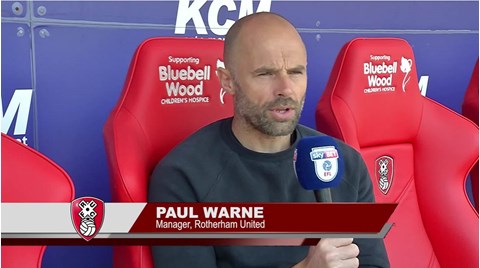 Warne is undergoing his biggest turnover of players during his tenure as boss, admitting earlier this week he is looking at a minimum of six more signings to the two he has already secured.

The number may change pending any potential departures, but Warne is pleased with the progress being made behind the scenes, stating the move for Morris was an easy deal to strike through good contacts at his parent club.

He added: “I think with Carlton, I have a relationship with Neil Adams at Norwich. I went to see him as soon as the season finished and banged the Rotherham drum for Carlton. He didn't play much last season, and they were promoted to the Premier League so it was an easy loan to do because they were quite happy to release him for a season and get him up here.