Rotherham United assistant manager Richie Barker believes that the club have a firm defensive base to build on as they step up their recruitment this month.

Following the addition of Carlton Morris on loan from Norwich and the arrival of Wigan midfielder Shaun MacDonald, the Millers have added strength to their attacking options and engine room.

High on the priority list will be a goalkeeper to fill the vacancy left by Marek Rodak, who returned to Fulham following the conclusion of his loan spell. 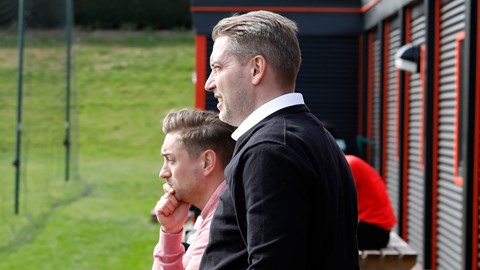 However, with a number of last season’s regulars in defence still contracted to the club, Barker believes the Millers have a firm base to work from as they look to increase numbers this month.

“We have Ben Purrington coming back from Charlton, and we also have Akeem Hinds. In that respect, we look quite strong there and realistically we aren't looking to make too many changes.

“There may be some tinkering in terms of backing up people to make sure we have the correct numbers. Obviously Marek has gone back to Fulham, so there are conversations to be continued about the goalkeeper situation.

“The defence for the time being looks like it takes care of itself. We are looking further up the pitch.”

The Millers have made a positive start to their summer recruitment following the double arrival, with Barker confirming last week further bids have been lodged for prospective other targets.

With the club undergoing the biggest turnover of personnel during Warne’s tenure as boss, Barker knows the importance of the work currently being undertaken as the club seek to mould a squad capable of mounting a challenge at the top end of League One. 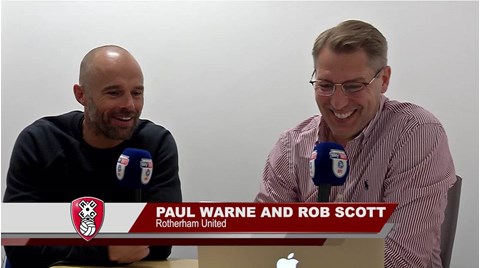 Barker added: “Recruitment is an important part of the game now, and it is vital for us to get it right.

“I used to say when I was managing, you would be amazed at how many hours go into getting just one player. It can be anything up to 100 hours of telephone conversations, emails and research.

“It is spread out amongst the coaching staff and the recruitment department, but it is a considerable amount of time. We have numerous chats throughout each day, and things can change within the hour, or sometimes nothing changes within a week.

“All the time we have to stay in touch with pretty much every conversation which is going on. There's a lot of work to get all your ducks in a row to make sure they all come off.”