Martin’s ticket was drawn out at the final home game of the current campaign against Middlesbrough.

Martin, who is 74-years-old having recently celebrated his birthday at the end of May, has been a lifelong supporter of the club and points to the chance to play for the Millers’ reserves for two years under then-boss Jim McAnearney as his fondest Rotherham United memory. 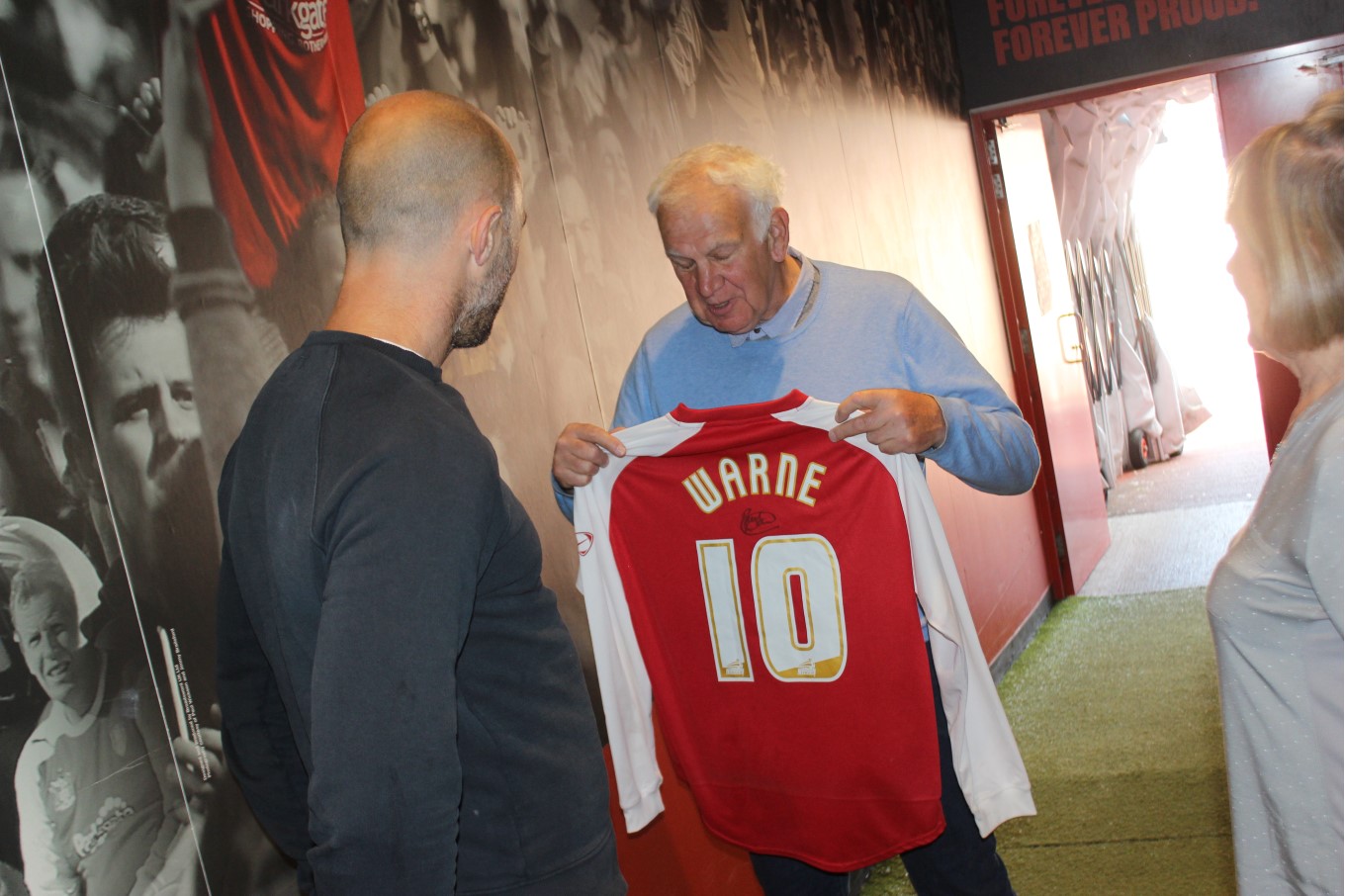 He recently joined first team boss Paul Warne at AESSEAL New York Stadium, where he was presented with the winners’ cheque, enjoying a conversation with the Millers boss before posing for the official photos.

“I’m obviously delighted to win the big prize, but even more so to have the opportunity to meet and have a chat with Paul Warne,” he told www.themillers.co.uk.

“He is not only an excellent manager but an equally impressive person, who embodies everything good about our club.

“Paul has quite rightly received recognition for his results on the pitch, but you cannot overstate the impact he has had in our local community off it.

“He speaks with a real intelligence and understanding and I recall one particular interview on EFL on Quest which was a shining example of all of that.

“None of Paul’s brilliant work would be possible without our brilliant Chairman Tony Stewart, who has worked wonders for this club since he took over. He has given us a magnificent stadium to watch our team in and I think I speak on behalf of all of the Millers fans, when I say how proud we are of it.” 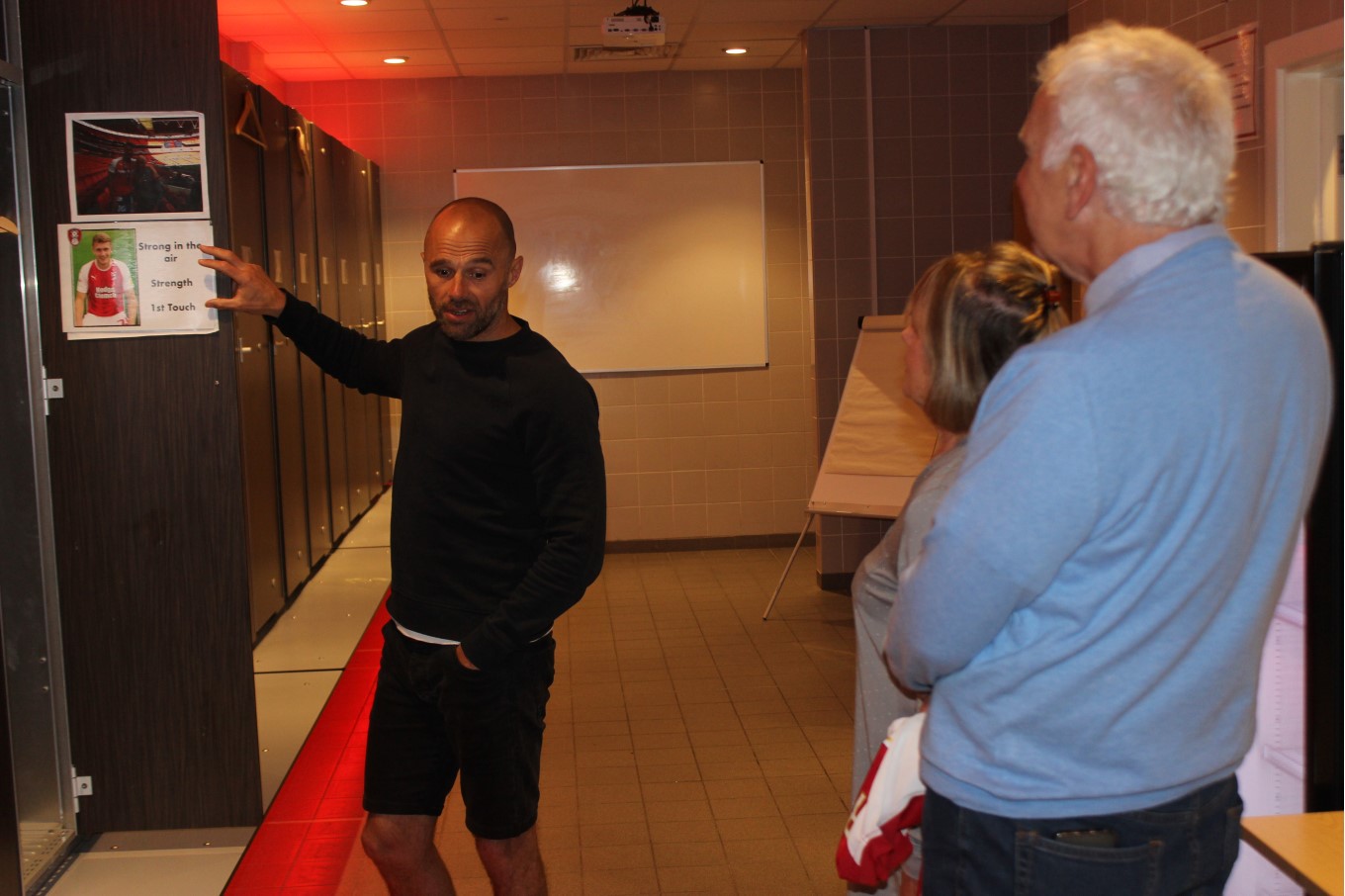