Yorkshire derby set to be dedicated to Building a Stronger Britain Together campaign...

Rotherham United’s clash against Leeds United this Saturday has been announced as the first-ever ‘Building a Stronger Britain Together’ game, aimed at breaking down barriers between different communities.

The campaign will celebrate the role both clubs and their charitable foundations play in their local areas, particularly their work forging stronger links between different groups. Fans of Rotherham and Leeds have got involved by recording interviews talking about what football – and their club - means to families, individuals and communities in both places. 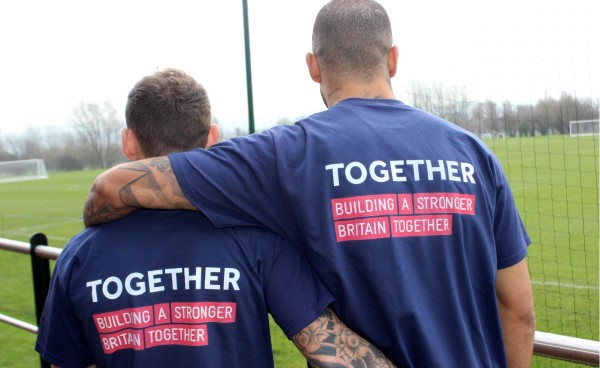 The videos, which will be promoted through the two clubs’ social media channels and shown live on the day, celebrate the unique atmosphere and sense of togetherness that exists among football fans and the ability that football has to unite people from all backgrounds behind their team. Players from both sides will wear t-shirts before the match supporting the campaign. Young people who work with both the Leeds United Foundation and Rotherham United Community Sports Trust will be taking part in activity on the day before the game and at half time.

Speaking ahead of the game, Chairman Tony Stewart said: “For many in the town, the football club is right at the heart of the community and we are proud that the work we undertake here at Rotherham United can play such a pivotal role in bringing people in the borough together.

“Our responsibilities stretch well beyond our on-field duties and the city of Leeds and town of Rotherham are both incredibly diverse communities. Both have historically faced issues concerning extremism and I am delighted that both clubs are making such efforts to prove that the things that unite us are much stronger than those that divide us.

“Football has proven to be a vehicle for both ourselves and Leeds to bring together people within our communities from a whole host of different backgrounds and we are determined not to let the game be hijacked by individuals who do not share our belief that football is there to be enjoyed by all.

“I hope that by dedicating today’s fixture to promoting inclusivity, supporters of both clubs and indeed the communities in Rotherham and Leeds are united even further as we look to turn our back on hostility and continue to build on the positive progress we have made in recent years.” 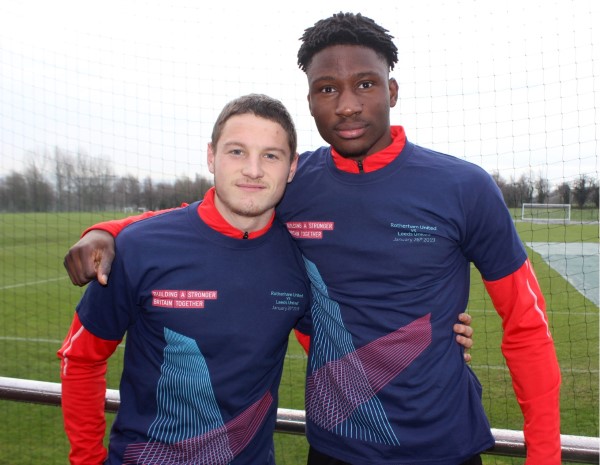 Building a Stronger Britain Together (BSBT) is a partnership between government and 240 civil society groups, charities and organisations across the country. It seeks to promote stronger communities and provide a united voice against division and extremism in all its forms across the country.

Leeds United’s charitable foundation, the Leeds United Foundation, has previously worked with BSBT on the ‘Together We Are Stronger’ campaign that started in the city in June 2018. This campaign has helped bring together more than 100 young people from some of the most deprived parts of the city to take part in sporting activity and encourage challenging conversations among them. Rotherham Council have previously worked with BSBT on events that hear from the victims of extremism, encouraging young people to resist hatred and division.