IN the week when the club lost arguably our all-time greatest player in Danny Williams, the phrase ‘local boy, done good’ has been rightly been recognised in many of the tributes.

Rotherham-born players making their mark at their local club was commonplace during the club’s halcyon days in the 1950s, but as football has developed over the years this has started to become scarce throughout the English game.

The modern-day Millers though might just have a 2019 version of Danny in the shape of fellow midfield dynamo Ben Wiles.

This week has been designated as the EFL’s Youth Development Week. An opportunity to celebrate each clubs’ home-grown success rate, not just of the modern era, but throughout history.

It is still early days for Ben, and perhaps Danny’s 17-year 500 plus appearances may be a little over-ambitious, but the 19-year-old from Rawmarsh is certainly making progress.

‘Immediately I could tell he had something’

Ben has been part of the academy setup with the Millers since under 9 level, and his development has almost gone hand-in-hand with coach Matt Hamshaw’s rise through the coaching ranks.

Rotherham-born Matt started as a part-time coach with the club during Ben’s early days, and is currently holding a first team/development coach position in Paul Warne’s backroom team.

After Ben was brought to Matt’s attention almost a decade ago, he admits there was something about the youngster which set him apart from the rest. 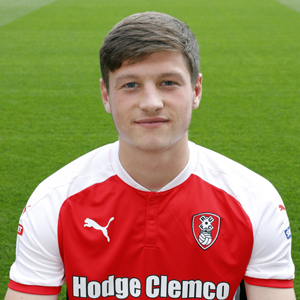 "I was a part-time coach when I first came across Ben, and even at an early age you could see his movement, his skill patterns etc were all good,” Matt explains.

“I remember Chris Kirby (former academy coach) tipped me off. He told me to come and watch a lad who was really impressing him. Immediately I could tell he had something. I found out he was from Rawmarsh, so he then became one of my favourites!

“I could tell he could play, but what was also important was his attitude which was first class, and it still is now. Some youngsters fall into the trap of wanting the money, the big houses, the flash cars but he's not like that at all. What motivates Ben is trying to be the best he can be, hence why he has an opportunity in our first team.”

When Danny Williams first appeared on Rotherham’s radar, the country was still firmly in the grip of the Second World War. Even after the fighting ceased, Danny remained part-time, splitting his football career with his full-time job as a miner at Silverwood Colliery. 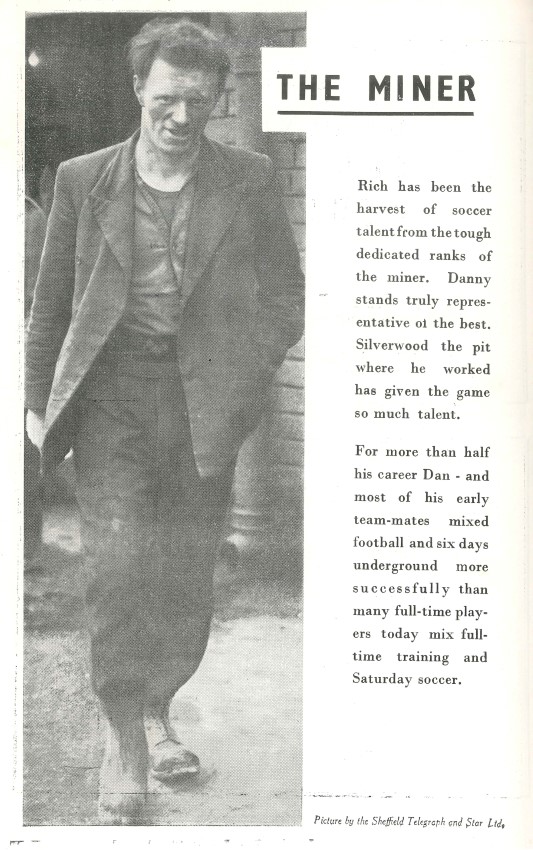 Fast-forward into the 2000s and whilst back-breaking manual jobs are no longer part of a footballer’s life, the worth ethic required hasn’t changed.

Like most youngster’s development, Matt recalls there were highs and lows for Ben. Coaches will tell you, ability only gets you so far, and it is other attributes which are required to move talent onto the next level.

The physical and mental side of the game can be just as important as what a player can do with his feet. Matt recalls Ben’s ability was never in question, but early in his career his own standards were so high, he felt he was becoming his own worst critic.

"When I started my youth development role here, Ben was in the U12s or 13s if I remember rightly,” Matt recalls.

“I always saw the potential, but I remember at the time perhaps his biggest downfall was himself. He demanded such high standards internally, I always thought he was being too hard on himself.”

Over time Matt has seen Ben improve in this area, and now says one of his biggest strengths is his reactions to any setbacks in his career, and his determination to improve on aspects of his game which have been highlighted by the staff.

Taking constructive criticism, and being able to pick yourself up after a negative experience isn’t always a cornerstone of a players’ make-up, with Matt stating a setback for some can result in a talent losing touch with the game. 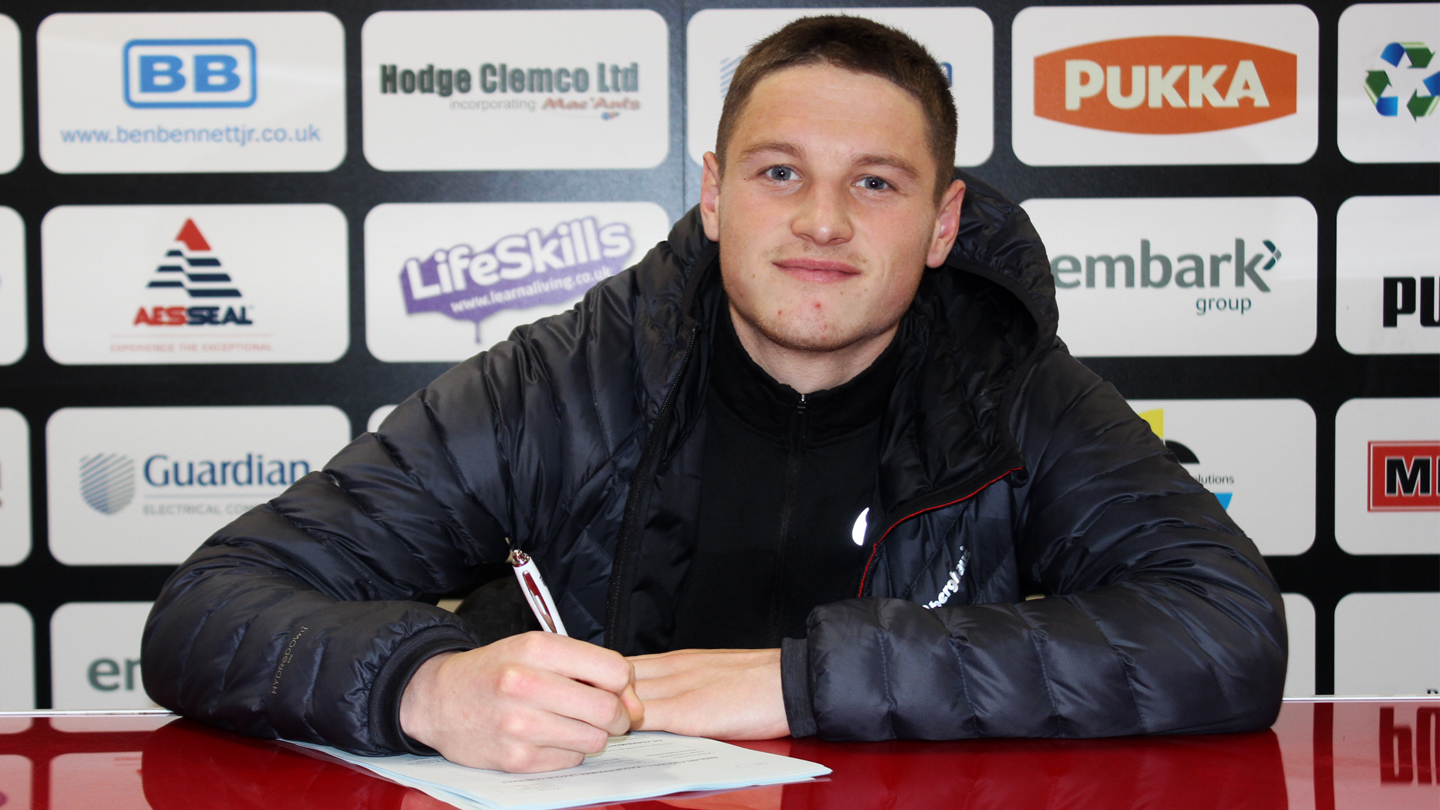 “What I've liked about Ben is how he has learnt to react in the right manner to any setbacks he has had,” Matt added.

“I think he made an instant impact when he started training with the first-team, although he did struggle physically early on. Once he got to grips with that side of his game, he really moved forward.

“We had to bring him off at Everton earlier in the season, but he has certainly learned from the experience and reacted in the correct way. Seeing that reaffirmed what I thought about him as a person and a player.

“The better players I have worked with, or played with, have experienced rejection, but they have bounced back from it. Sometimes you see kids who can't handle that, and they drift out of the game.

“I say it all of our young players here. It is the best job and the worst job in the world. When you aren't playing it almost feels like nobody cares about you, when you are playing everyone wants a piece of you. It can be tough to take for some.

“Ben is levelled headed. He's shown he can come back when his football hits some adversity. He reacted well in the youth team as well when he was behind others for a time in the pecking order.”

'He keeps calling me Alex'

Sport is certainly in the Wiles' blood.

Many regulars of a certain generation to the Millers’ Roundwood training base over recent years will have noticed a famous name viewing the action from the sidelines. Eddie Colquhoun played at the highest level for Sheffield United during a decade long spell between 1968 and 1978, whilst also representing Scotland on 9 occasions. He also happens to be Ben’s grandfather. 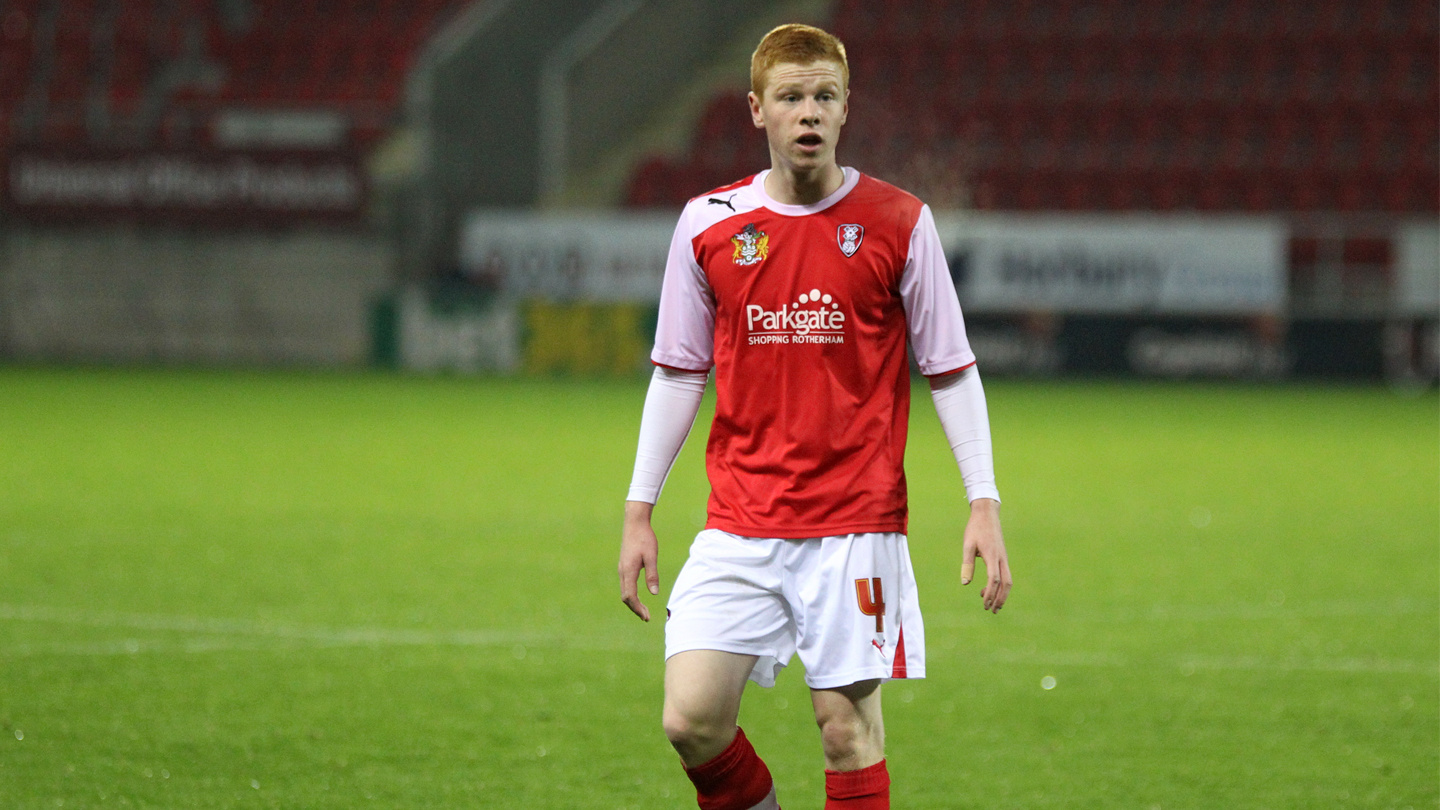 In fact, Ben wasn’t the only member of the Wiles children to be involved with the club. Older brother Alex was also a talented midfielder within the club the club’s youth ranks, whilst eldest brother Aaron also played at a high standard.

Matt coached all three during his spell in the academy, whilst Alex was also well known to first-team boss Paul Warne leading to some obvious name recognition issues.

“When Ben first broke through, the manager kept calling him Alex,” says Matt with a beaming smile.

“I remember saying to Ben at the time, it doesn't matter, as long as he's aware of who you are.

"When I started the role as interim assistant to Warney, we identified a pathway for younger players. It is difficult because it has to be done over a period of time. It is a process which has taken time, we are still improving it, but we feel we have development that side of the club. We can put all of these structures in place, but the player still needs to buy in. Ben has taken it all on board and saw the benefits.”

As the club comes together this Saturday to send our final goodbyes to one of Rotherham’s most famous sporting sons, it would be fitting to see Ben amongst the Millers squad as he looks to regain his place following a recent injury.

It may be 76 years since Danny pulled on the famous red and white, but Rotherham United are still bringing through players who fans often like to chant are ‘one of our own’. 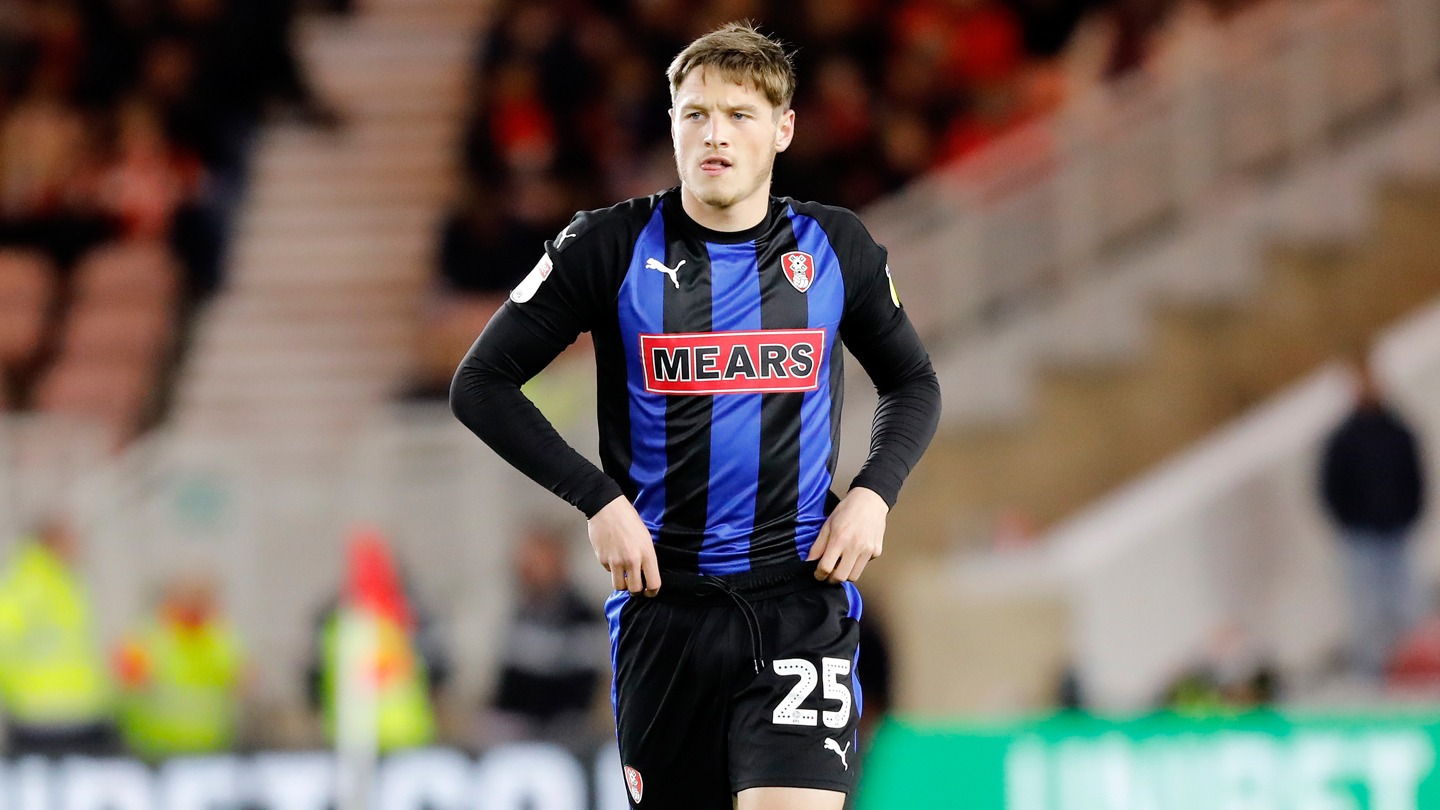