Young supporters arriving early for our home match against Peterborough United at AESSEAL New York Stadium were given the chance to see the teams come out from a much closer viewpoint than their normal seats in the stand as part of our Random Act of Kindness.

With the Millers’ home starting to full up ahead of the clash with Posh, a number of lucky fans were selected at random from the stands to be flag bearers ahead of the game. 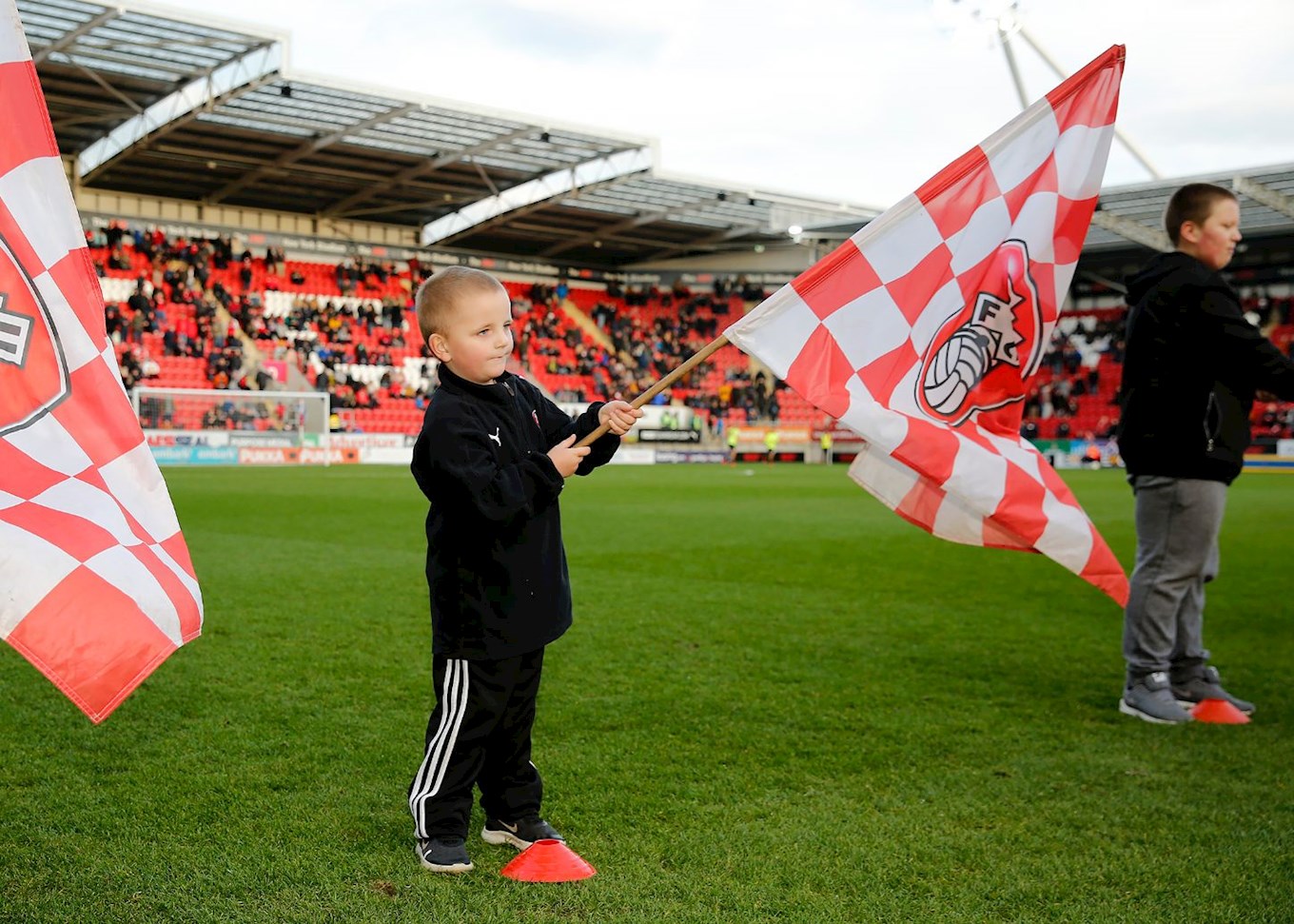 As well as the chance to step foot on the hallowed turf at the club’s first team stadium on matchday, the supporters were given the opportunity to see their heroes up close and personal in the warm-up up, before proudly waving the flags in Millers colours as the two teams emerged from the tunnel.

We hope you had a great day guys! 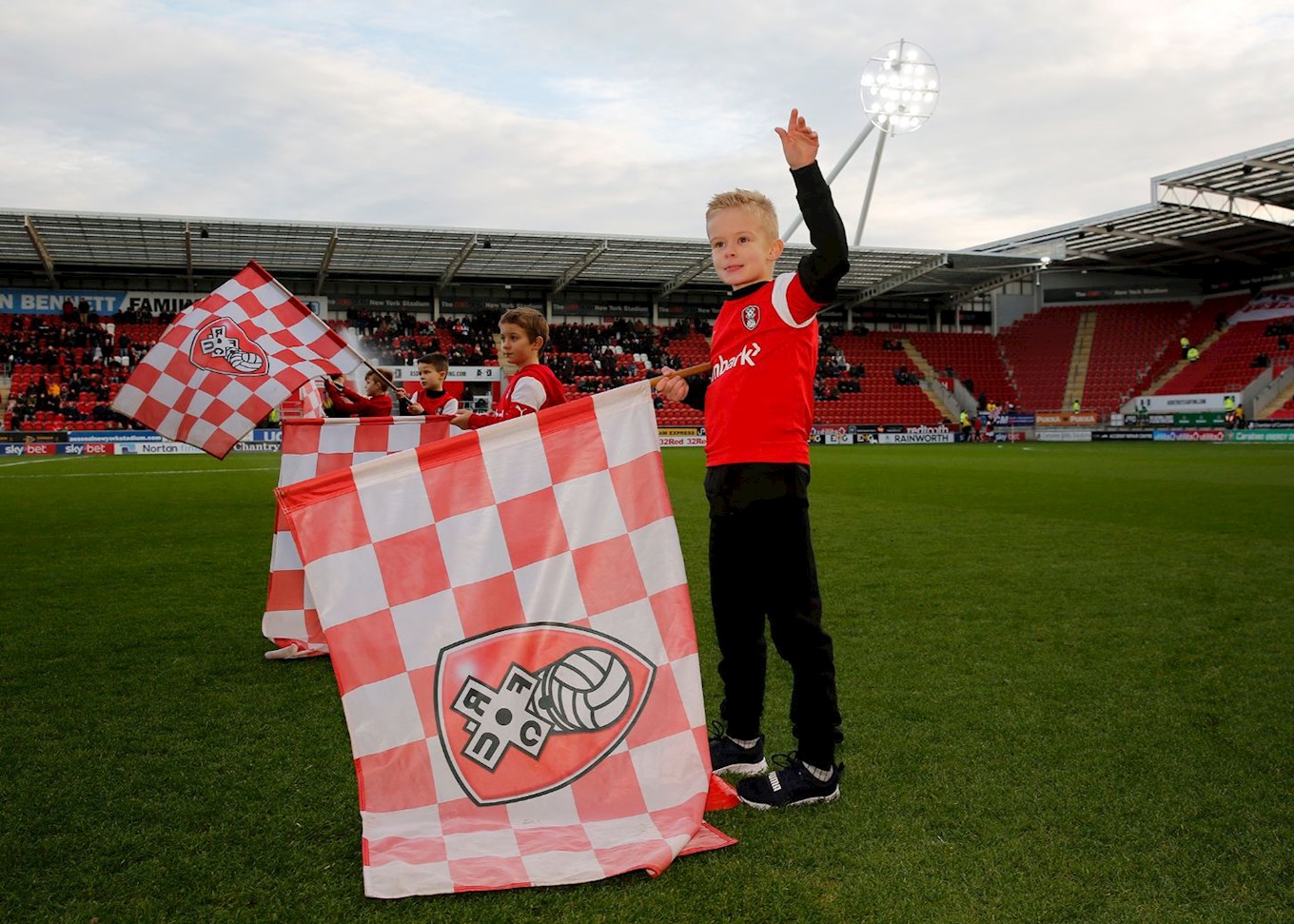 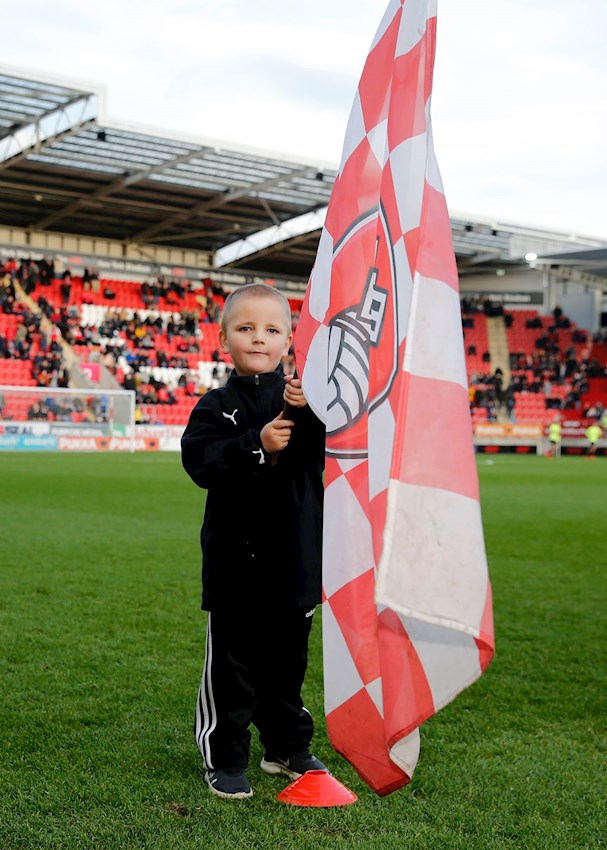