Rotherham United were delighted to surprise young supporter Kitty with a chance to meet her Millers heroes in our Random Act of Kindness for the game against Rochdale.

After arriving at AESSEAL New York Stadium in plenty of time, Kitty was picked out by our Community staff at random to be led through the tunnel area at the Millers home, to meet the first team as they arrived for the Sky Bet League One game.

After saying a quick ‘hello’ and the collection of some autographs from the likes of Freddie Ladapo, Michael Smith and Matt Crooks, Kitty’s experience was made extra special by first team manager Paul Warne, who stopped to have a quick chat before returning to his pre-match duties.

Along the way, Kitty was accompanied by her mum, with the pair pictured below in the dugout at AESSEAL New York Stadium.

We hope you enjoyed the experience Kitty! 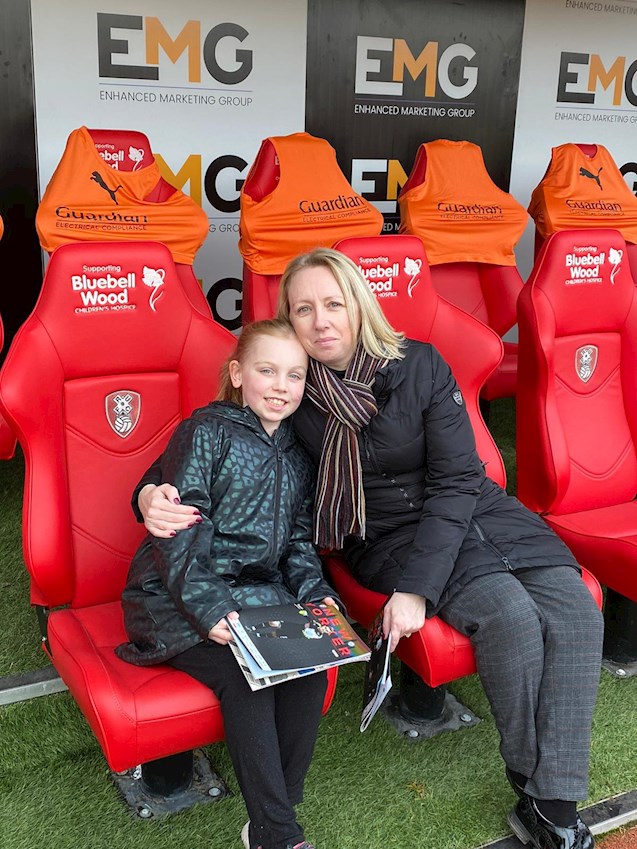