Christmas came early for Millers fans in our Random Act of Kindness as Father Christmas himself was on hand at AESSEAL New York Stadium ahead of the game against Fleetwood Town.

Taking time out of his busy pre-Christmas schedule was Santa, who dropped by the Community Sports Trust’s Fanzone to meet fans young and old ahead of the game against the Cod Army. 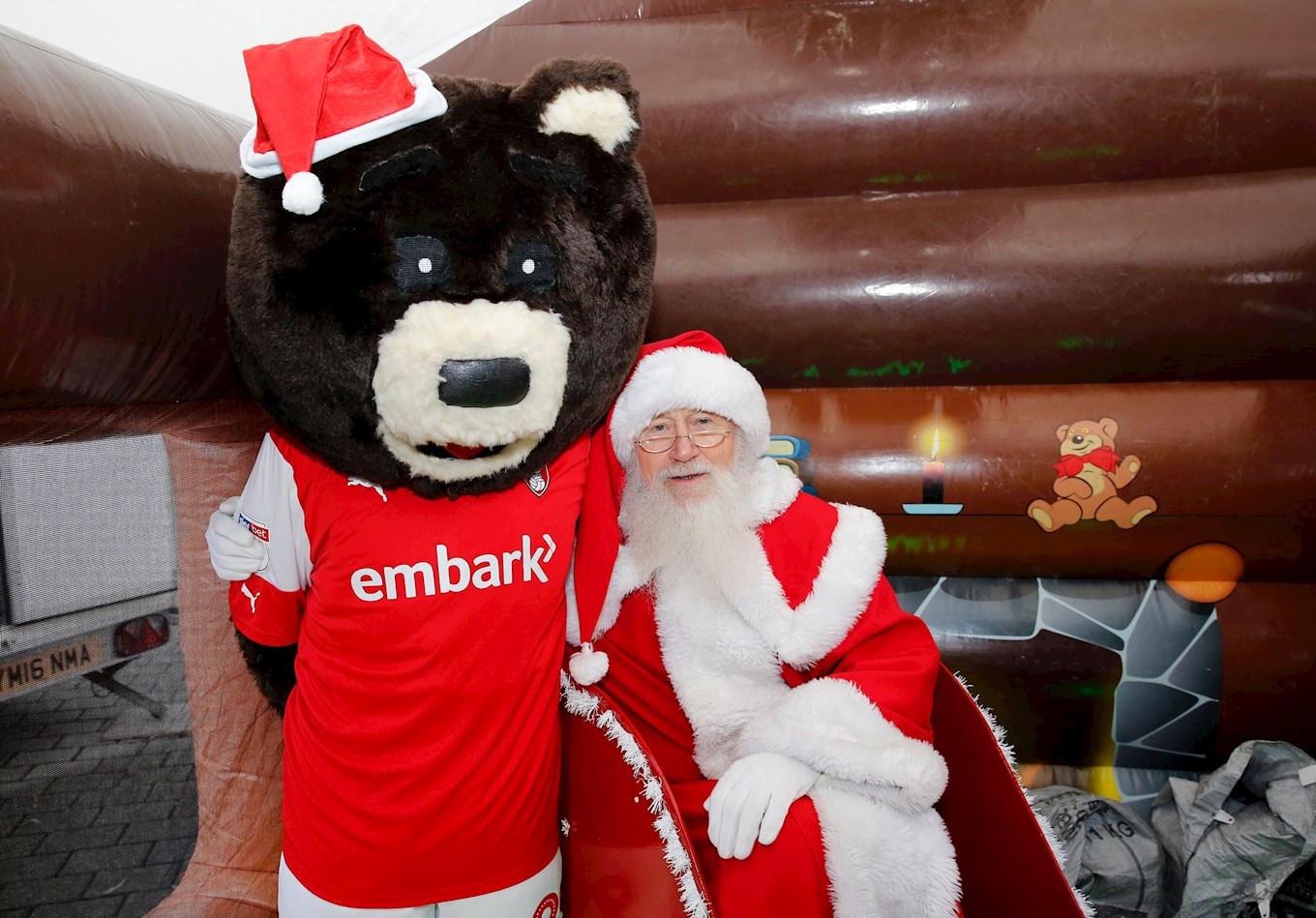 With Christmas just four days away, Santa was truly in the festive spirit listening to the wish lists of Millers and Fleetwood fans, as well as handing out selection boxes in his grotto.

He also told us, in his time spent away from the North Pole, he is a Rotherham United season ticket holder. It’s fair to say, Santa really is a Miller!

Thanks for coming Father Christmas, and we hope everyone that got chance to meet the big man enjoyed doing so!