Every young footballer dreams of signing a professional contract, and two more rising stars are one step closer to that after securing scholarship deals with Rotherham United’s Academy.

Jake Champion and Zack Bond have impressed enough to be offered the opportunity to continue their development with the Millers, with both players now looking ahead to the 2019/20 campaign.

The duo both joined the academy system last year and they have thrived with the support of the staff.

Jake has made significant improvements in his technical ability and he has played up an age group since his arrival, whilst Zack is seen as an ‘old school’ winger with a real eye for a cross.

Having identified the potential in both of the players last year, Tom Hunter, Head of Recruitment and U15s Coach at the Millers Academy, is delighted to see them grasp the deserved opportunity with both hands.

He said: “Zack and Jake both joined the academy last season after they were scouted playing for their grassroots teams. Both have worked extremely hard since coming into the academy set up and have regularly played with the older academy age group.

“Their success highlights the quality of players around the area and as such, the academy are working closely with grassroots clubs to identify talented players that have potential to play and progress through the academy.

“It’s a really good time to be involved at the academy at the moment, we have a number of graduates involved with the first team currently which is great to see.

“We hope that Zack and Jake can replicate this. They both have a huge chance to challenge themselves this season as the U15 squad takes part in the National Floodlit Cup, which kicks off at the end of the month.”

Rob Poulter, Lead Youth Development Phase Coach, added: “I`m delighted that Jake and Zack have committed to an academy scholarship and look forward to aiding their development over the next 2 years.

“It’s my job to ensure they are fully prepared when they start their scholarship programme with the U18`s in the 2021/22 season.” 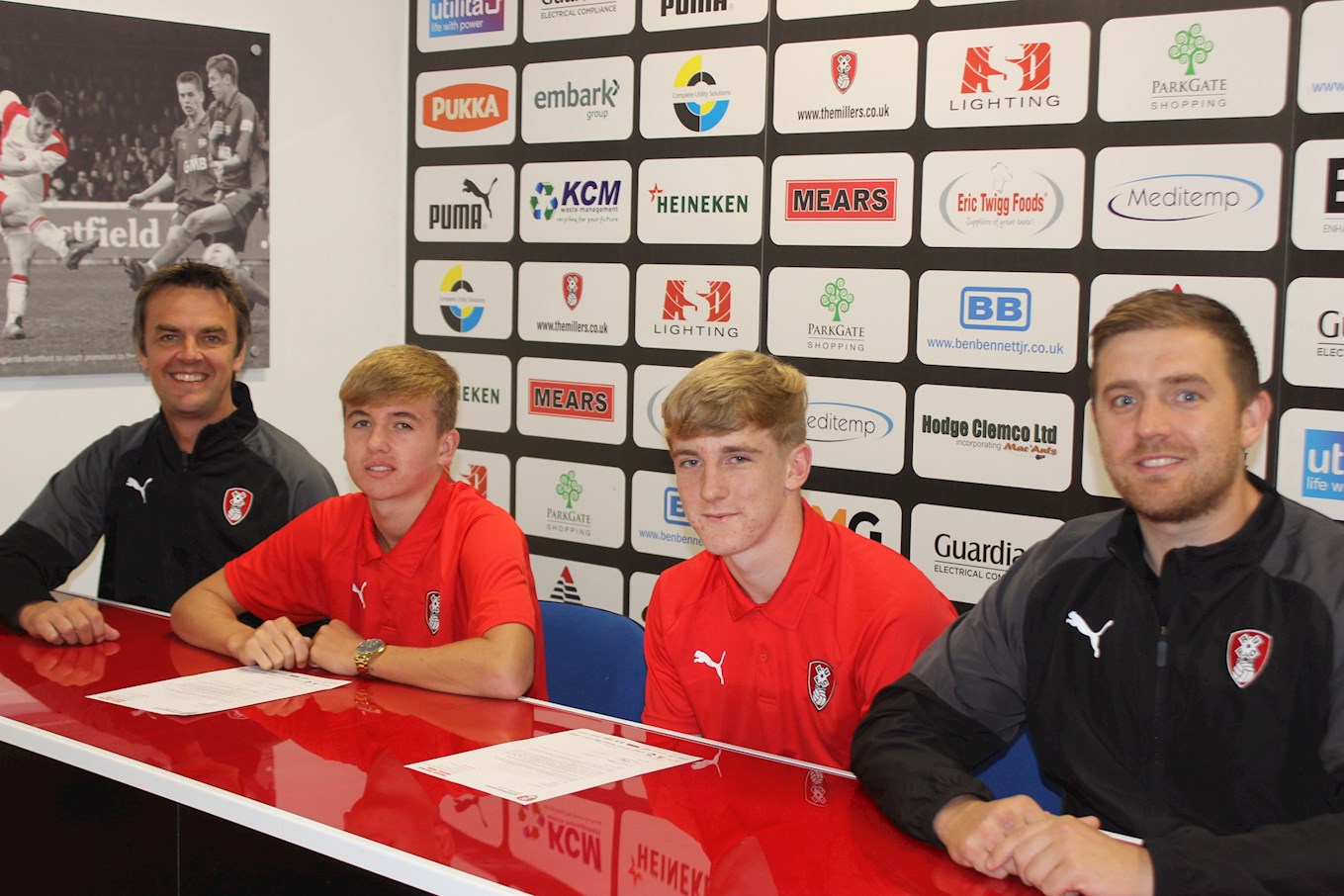