It wasn’t your usual afternoon at Parkgate Shopping centre on Tuesday as Millers fans got to experience what life is like on the road for the Rotherham United squad, with six of Paul Warne’s summer recruits also in attendance to meet supporters.

Dan Barlaser, Freddie Ladapo, Carlton Morris, Julien Lamy, Jamie Lindsay and Matt Olosunde all headed down for the event, and they were on hand to sign merchandise, pose for pictures and chat to those Millers fans who attended. 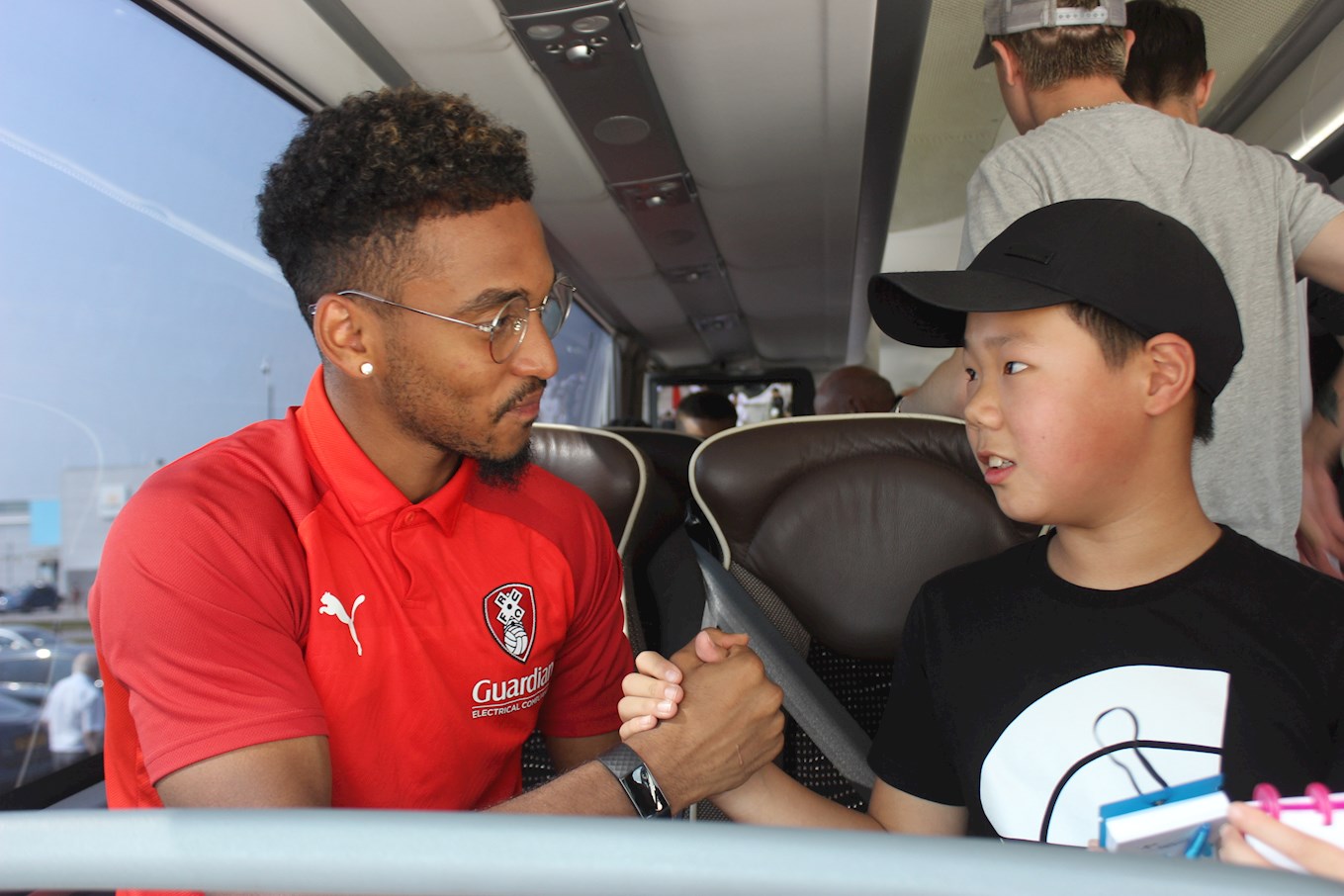 The visit which is becoming a popular annual event was once again well attended by supporters of all ages, and they were given the opportunity to interact with players in a public environment, reinforcing the manager’s commitment to ensure the club remains at the heart of the community. 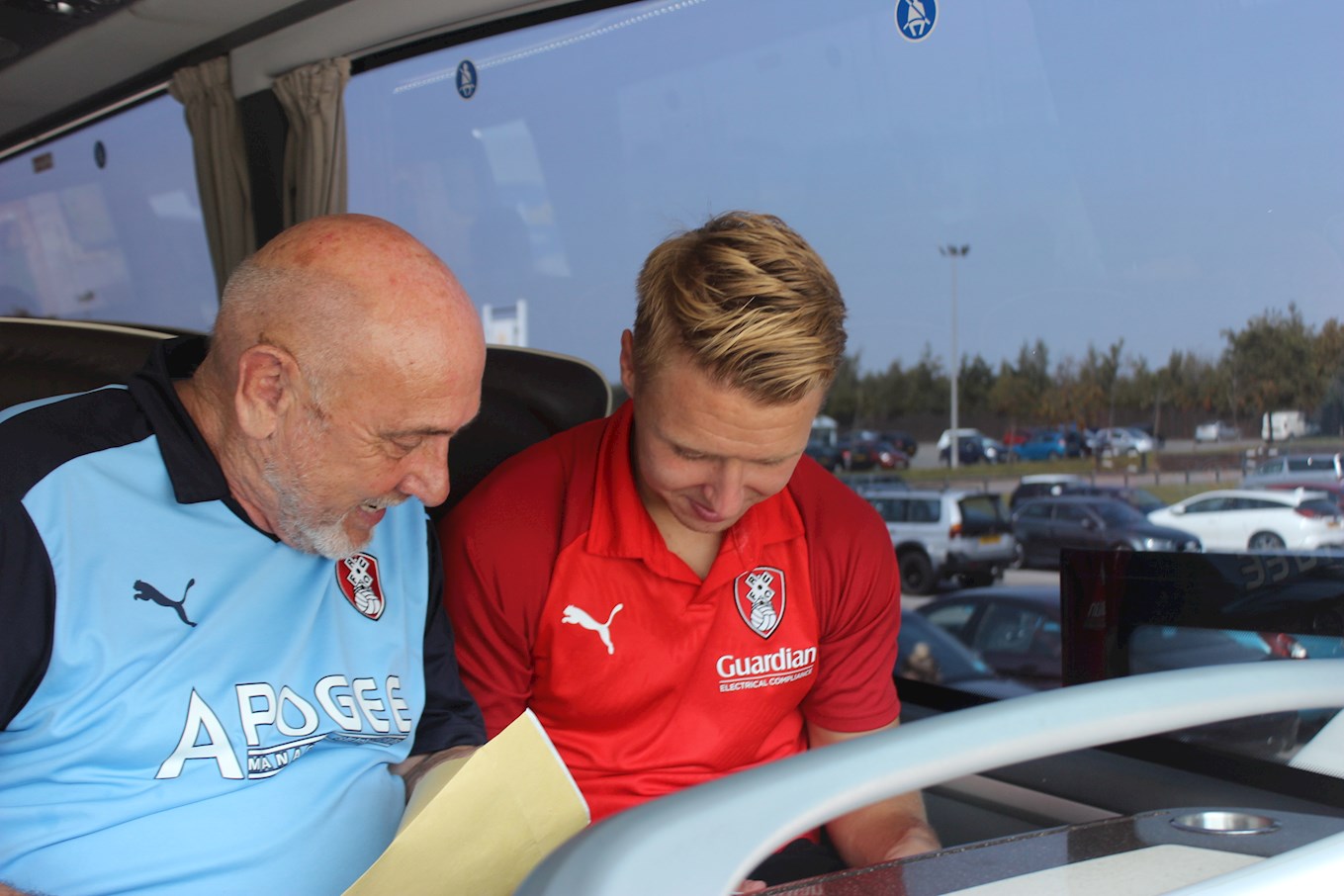 He said: “The Wilfreda Beehive bus visit was once again incredibly well received by our fans and It was great to see so many meeting the players following the Club Open Day which was also a great occasion.

“We work closely year-round with both Wilfreda Beehive and our friends at Parkgate, and I would like to wholeheartedly thank them for ensuring we were able to put on this event again this year.

“A huge thanks also to Paul Warne and his staff for allowing members of their squad to take time out of their busy training schedule in order to take part in yet another community visit.” 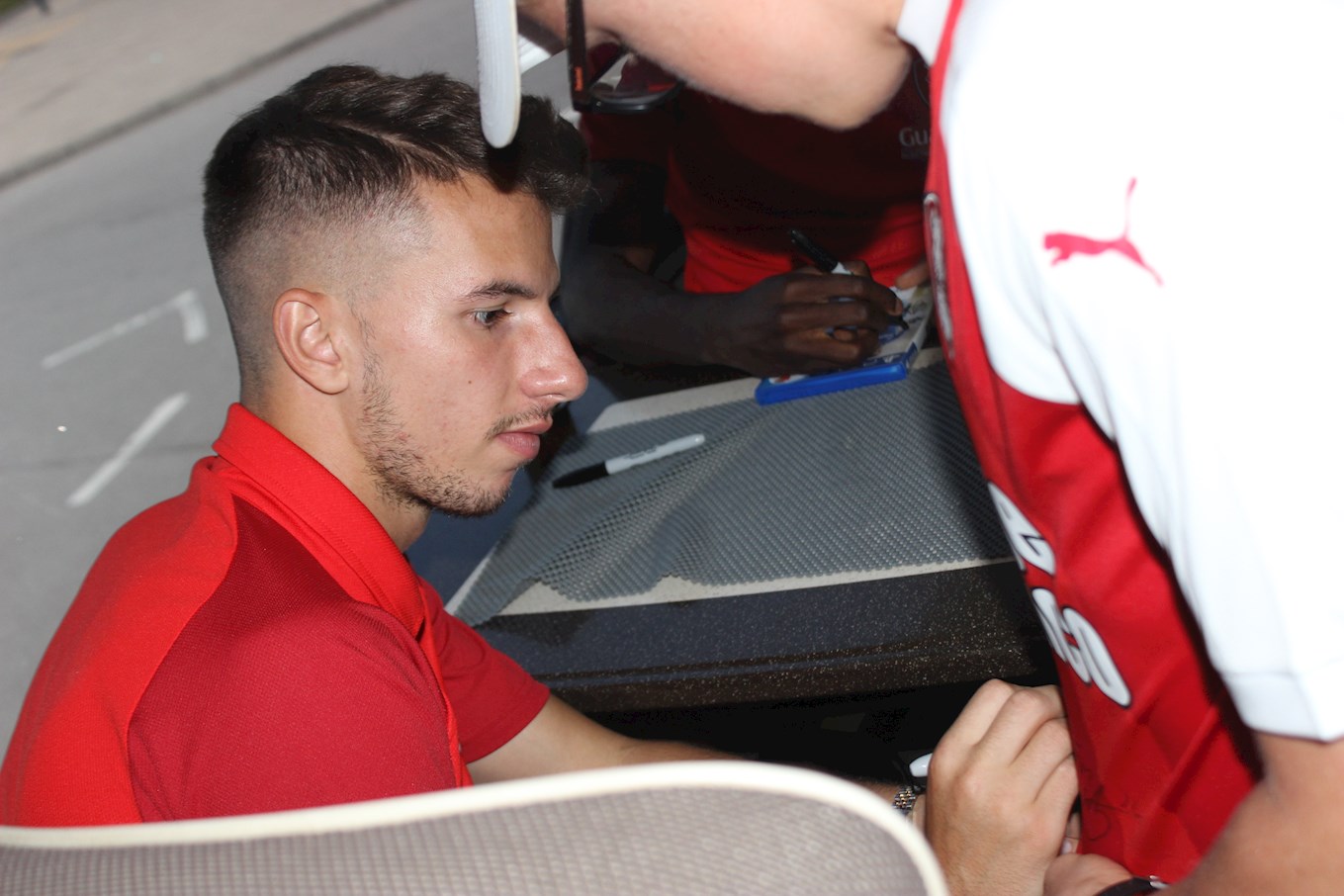