Rotherham United kicked off their 2019/20 Random Act of Kindness scheme with a very special handout of computer game Football Manager 2019 at the opening home league game against Lincoln City.

Supporters making their way to the game were surprised by resident club mascot Miller Bear, who completed his pre-match rounds around AESSEAL New York Stadium armed with copies of the popular football management simulation game. 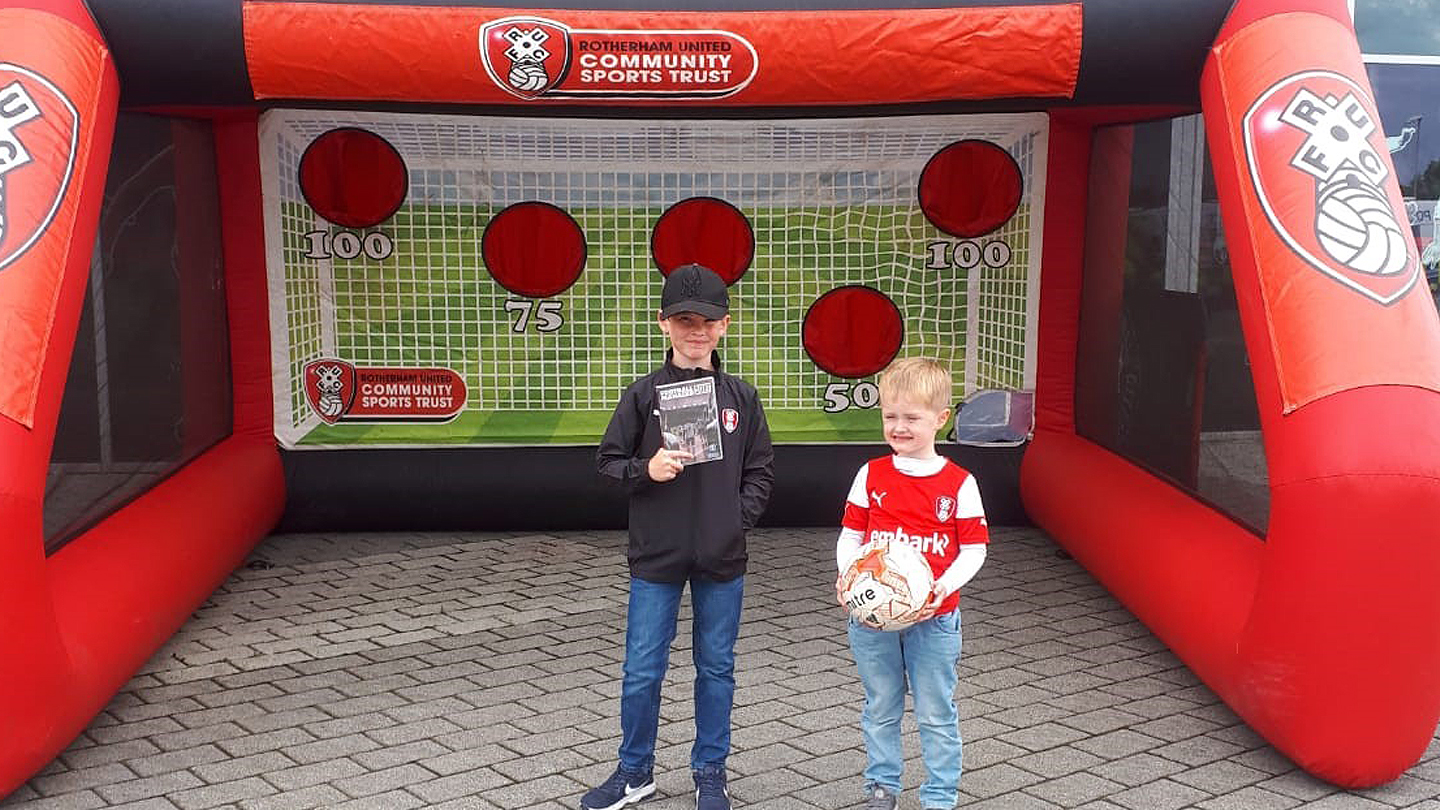 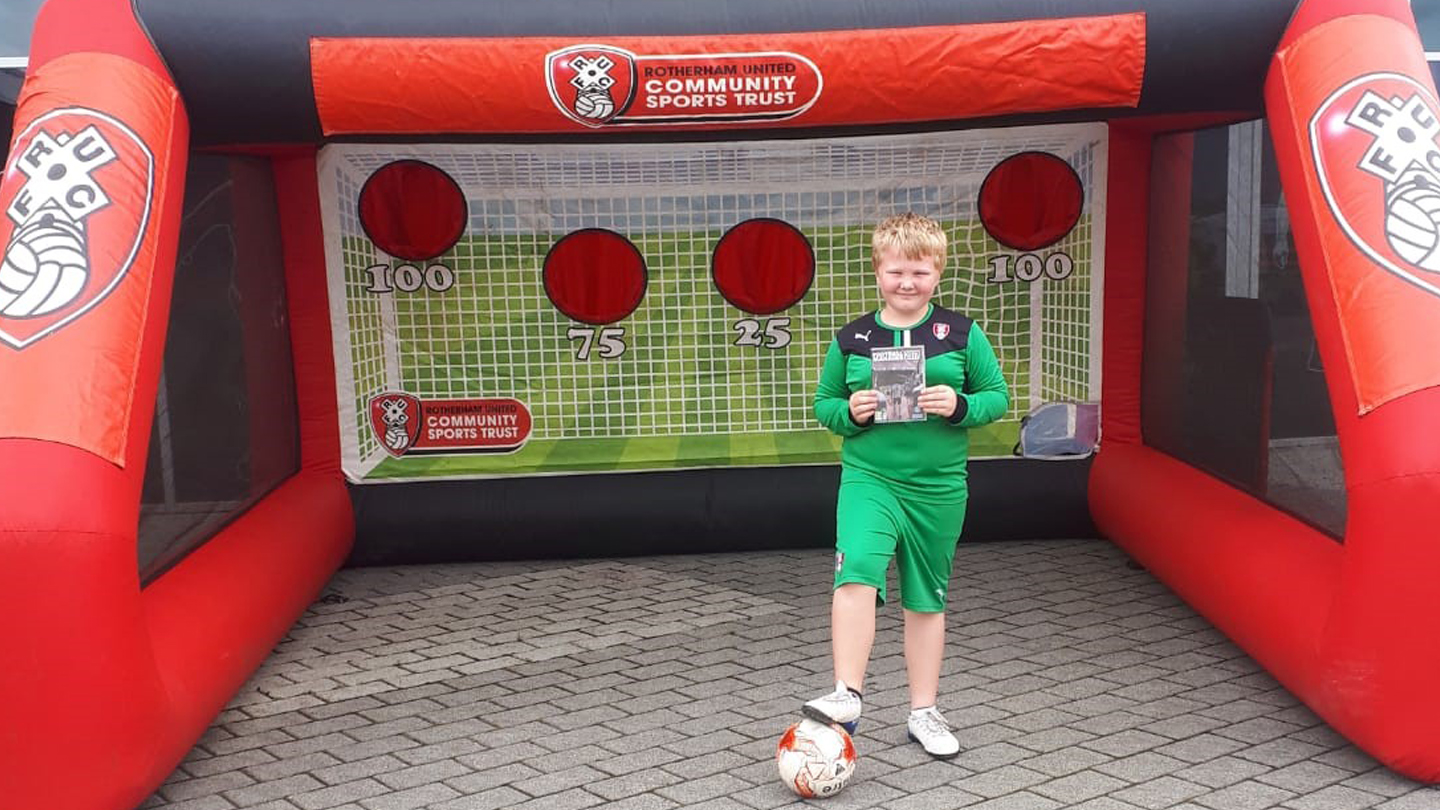