Here are a list of key items planned for Saturday's fixture against Nottingham Forest.

The game marks the Club’s Kick It Out Game of Action, with the players and staff from both teams showing our support by dedicating the fixture to the organisation which this year celebrates its 25th anniversary. 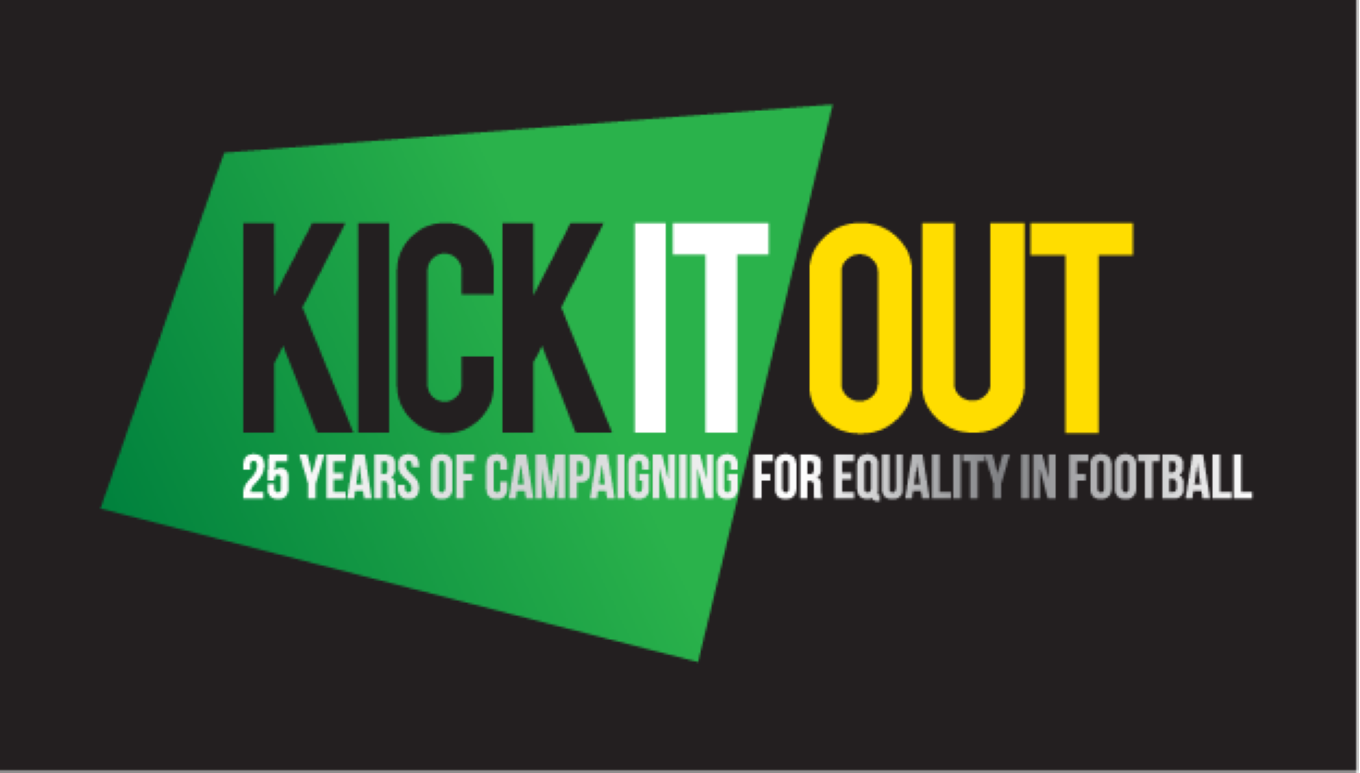 Here’s a full rundown of events on the day:

09:00 | Red and White Shop and ticket office open for business. Check out our latest range of Rotherham United merchandise. Don’t forget, all replica kit and teamwear has been reduced further with prices slashed by up to 50%! Check out our items ahead of your visit here: www.rotherhamunitedshop.co.uk

12:00 | Matchday ticket prices come into effect for fans purchasing on the day of the game (subject to availability).

13:00 | The Community Sports Trust’s GoalZone opens to the public. The GoalZone is next to the Players’ Entrance in the main Eric Twigg and Pukka Pies West Stand. Inside are games consoles, a table tennis table, reaction wall and more, plus Miller Bear will pay a visit to fans during the afternoon. Entry to the GoalZone is free, all you need to do is show your season ticket or ticket for the match. We've also got our new FIFA ESports Team in the FIFA Hub!

13:00 | Around this time the Rotherham United Fanzone is open outside the KCM Recycling North Stand. There will be performances from football free-stylers and live music in the build up to the game.

13:30 | Programme sellers take up their positions around AESSEAL New York Stadium. This week’s edition features Matt Crooks on the cover, with Kenny Tiler taking us back in time with a Retro in the Dressing Room and Zak Vyner is also put to the test in our Know Your Teammates feature. Our centre spread poster this week features Michael Ihiekwe. On top of that, there are all the regular interviews and content.

13:50 | The officialrufc Instagram story starts for the game against Nottingham Forest

14:00 | Club mascot Miller Bear makes his way around the ground for his pre-match parade, whilst he also makes an appearance in the Goal Zone.

14:00 | The teams are announced on the Rotherham United social media channels.

14:20 | It is around this time both teams start their warm up. Both sides will be showing their support to Kick it Out, by wearing the special Kick it Out warm up t-shirts.

14:50 | Members of a local junior football team prepare to welcome the teams out as flag bearers.

14:55 | The players from Rotherham United and Nottingham Forest line up in the tunnel.

14:55 | Both captains will also be wearing a Kick It Out branded armband, and there will be a pennant exchange between both captains.

15:00 | The game between Rotherham United and Nottingham Forest kicks off.

15:45 | The Millers Mayday and 50/50 draws are made with the winning numbers announced during the interval on the big screen and social media channels.

16:05 | The second half of the Sky Bet Championship game between Rotherham United and Nottingham Forest kicks off.

We hope you enjoy the match!