Rotherham United boss Paul Warne looks set to have the luxury of almost a full complement of players to select from ahead of tomorrow’s game with Bolton Wanderers.

The Millers return from the international break looking to maintain their excellent home record at the AESSEAL New York Stadium, but face another stern examination from Phil Parkinson’s Trotters.

After being unable to fill his bench for the recent home game against Bristol City, the break has allowed several members of Warne’s squad the required time to return to full fitness after an unprecedented run of injuries. 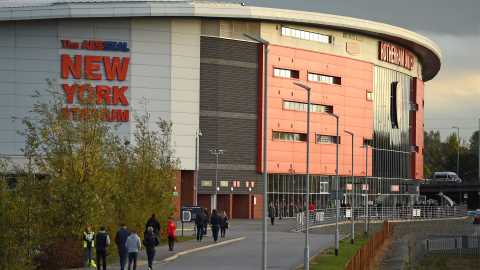 The likes of Richard Wood, Richie Towell, Jamie Proctor and Clark Robertson have all been in the treatment room, but Warne says things are looking up as he looks to plot his starting 11 for tomorrow’s game.

“Aside from Pottsy (Darren Potter) and Sean Raggett I am expecting to pick from the rest of the squad. That is great for me,” Warne told iFollow Millers.

“Someone is going to miss out from the bench, but it'll probably be changed again for Tuesday. It should be a full remit of players which is great news for us. We have been doing some attacking/defence in training and we'll see which players look on song to play a really big part for the Bolton game.”

Towell’s return is one of several timely recoveries, but the Brighton loanee had the disappointment of missing out on his first call-up by the Republic of Ireland. 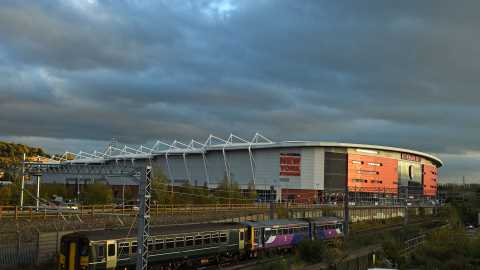 With the popular Irishman back available, Warne has several options available to him in the Millers’ engine room, with QPR loan ace Ryan Manning also shaking off a knock.

“Richie was disappointed not to be involved in the Birmingham game,” Warne added.

“He has trained all week and he's fine. Ryan Manning had a problem with his ankle, and he's come back so he should be available hopefully for the weekend as well.

“We don't really have any massive issues at the moment, but we have to get through training yet and then we'll have a good idea.”