Striker Kyle Vassell has relished his international opportunity with Northern Ireland after making debut in the recent Nations League clash with Austria.

Vassell made his international bow as a substitute in the 1-0 defeat, and also came off the bench again last night as Northern Ireland were beaten by Bosnia and Herzegovina.

The ex-Blackpool front-man has seen his career accelerate since joining the Millers during the close season, becoming a regular in The Championship, whilst now making his mark on the international scene. 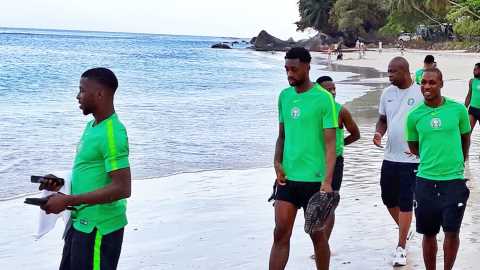 The experience has left the 25-year-old wanting more, explaining he has enjoyed his first experience of international football.

“I’m happy to get on the pitch and make my debut,” he explained.

“I just try and train as hard as I can and play as well as I can when I get the chance. The fact that he (Northern Ireland manager, Michael O’Neill) put me on shows that he has got belief in me so I’m very happy.”

Vassell explained that it wasn’t just the football side that he has enjoyed. The versatile forward has also embraced the opportunity to be around an international setup, stating he has also used the chance as a learning experience for the future. 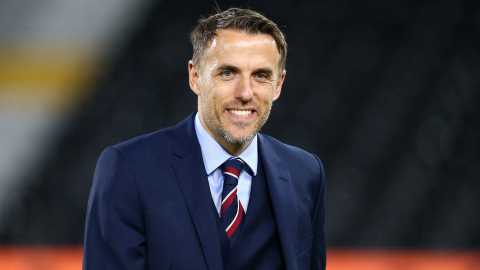 “Unbelievable," he said of the experience.

"Learning from the senior pros and making friends as well.

“It’s not all about being serious and having your football head on all the time. I’ve really enjoyed it, the boys have been brilliant with me and I’ve loved every minute of it.

“That was just a taster and I’m hungry to go again, definitely. I’ve just tried to take it a day at a time and not get too ahead of myself and just enjoy the moment, but learn in the moment – get better as well, and I think that’s what I have done.”