Rotherham United’s Random Act of Kindness gave a group of supporters a glimpse behind scenes at the recent home fixture against Blackpool.

Members of the official Supporters’ Club were guided pitchside to catch the Millers warm-up, before having the opportunity to meet their heroes and present their end of season awards at the AESSEAL New York Stadium.

Will Vaulks won the Player of the Year award, whilst there were also awards for the likes of David Ball, Josh Emmanuel, Marek Rodak and Richard Wood. 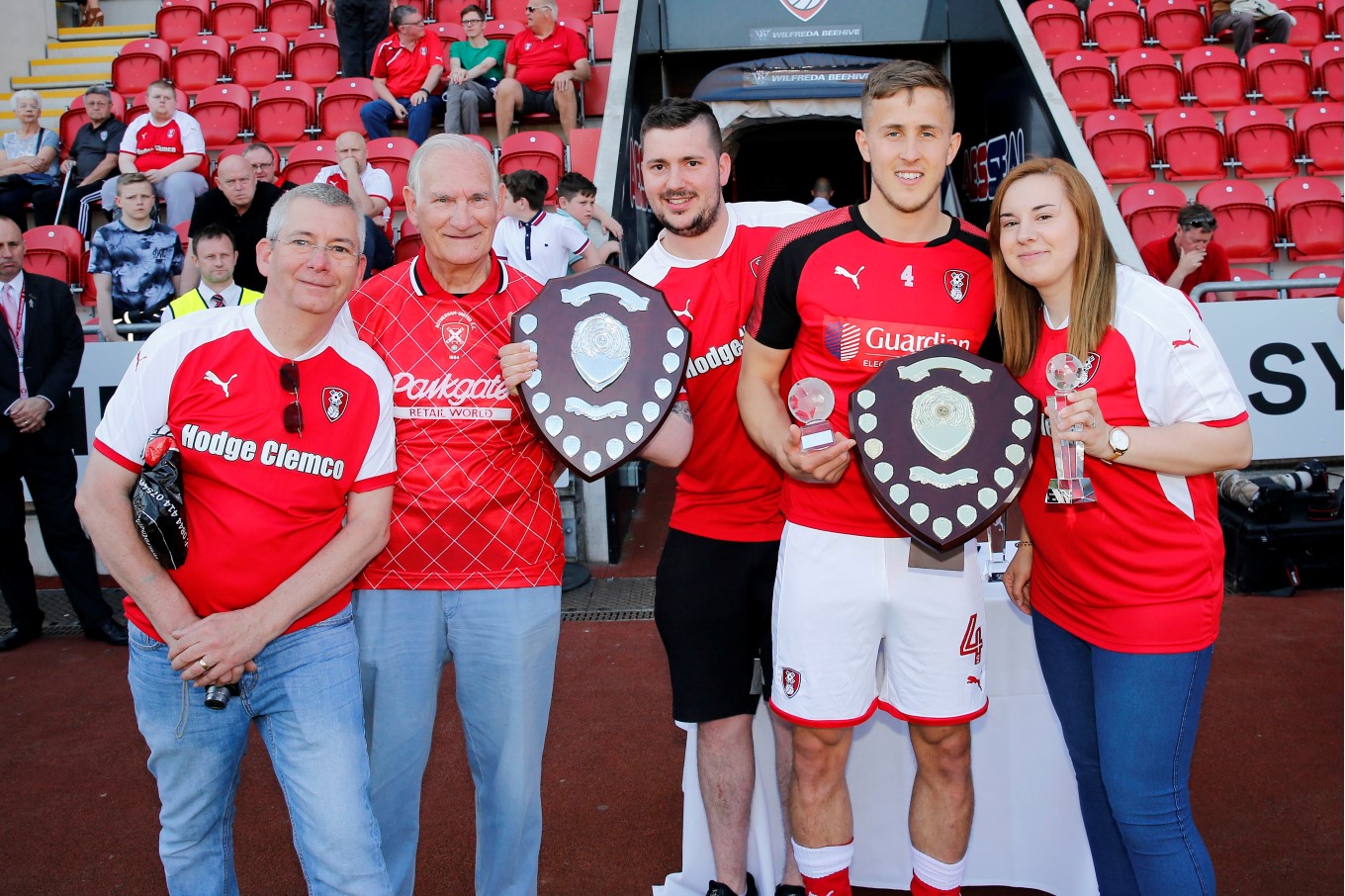 There was a special surprise at the end with club legend Richard Finney on hand for a special photo.

The Millers randomly select supporters at our home games where we offer free behind the scenes access to Rotherham United or offer lucky supporters the chance to meet some of their heroes.

Rotherham United run the Random Act of Kindness initiative at EVERY home game and next time it could be you!