With the Sky Bet EFL Play-Offs now well-underway, League One and League Two Clubs have been prepared for the introduction of Goal-line Technology into their stadiums, with the technology to be incorporated to Play-Off matches across all three divisions for the first time.

The Millers home at AESSEAL New York Stadium has been fitted with the technology ahead of the Play-off semi-final second leg hosting of Scunthorpe United on Wednesday night. 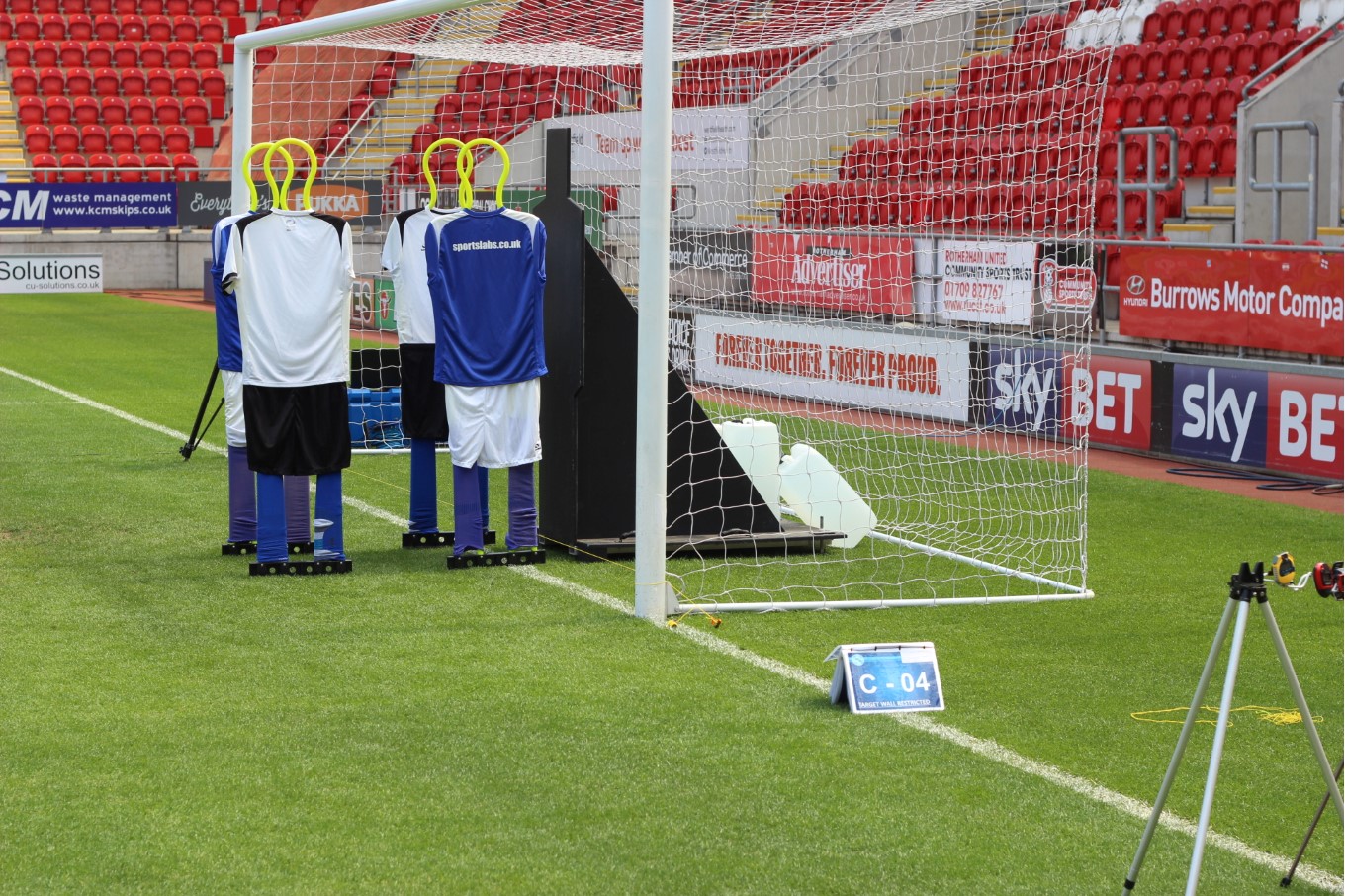 The EFL committed to introduce the new technology at the Semi-Final stage following its successful use in previous Play-Off Finals staged at Wembley Stadium.

GLT will assist referees and their assistants in making crucial decisions where there is doubt as to whether or not the ball has crossed the line at all Play-Off matches across all three divisions following a successful introduction into the Sky Bet Championship at the start of the season.