Rotherham United defender Richard Wood has agreed terms on a contract extension with the club taking him through to the summer of 2020.

The club skipper, who scored a brace in the League One Play-off Final which secured the Millers' ascension back to The Championship, has been rewarded with an extended contract after making 42 appearances in all competitions last season.

The experienced operator lead by example last season, often coming in for praise from boss Paul Warne for his leadership skills in what generally was an inexperienced squad of players. 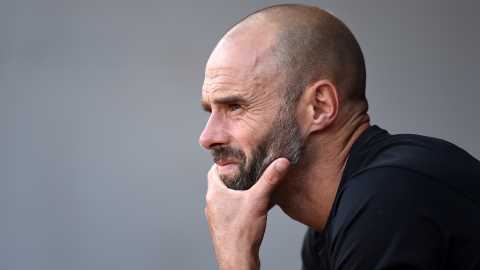 "I am close to the training ground, my family are settled and at my age it is good to have the security. I am really happy. I am pleased to sign and I am really looking forward to the challenge of staying in The Championship."

Wood began his career with Sheffield Wednesday and also enjoyed spells with the likes of Coventry City and Charlton Athletic before penning a deal with the Millers in 2014.

The 33-year-old has vast experience at second-tier level, and whilst he acknowledges the toughness of the division, Wood says he is looking forward to testing himself against the Championship's elite once again. 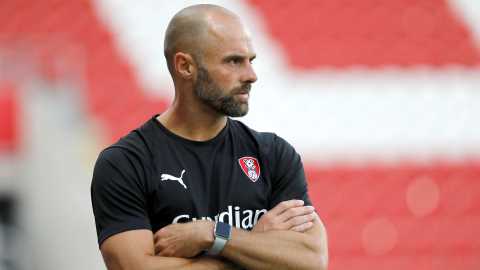 "It will be difficult this season but we are looking forward to the challenge," he continued.

"It is nice to have everything all sorted. I can now focus on helping the lads, trying to lead them. I am the experienced head in the dressing room so I just want to help everyone, and now I don't need to worry about my personal security because it is all sorted."

The Millers have strengthened at the back with the likes of Clark Robertson, Billy Jones, Zak Vyner and Sean Raggett all joining the Millers during the close season.