Keith, who sadly passed away last week aged 74, played 92 games in all competitions, scoring eight goals, between 1964 and 1968. 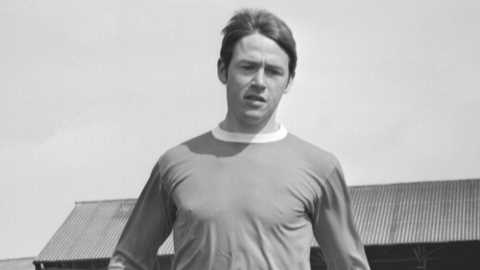 Keith joined the Millers from Newport County in October 1964, making his debut in the old Second Division in a 4-2 victory over Plymouth Argyle. He was capped three times by Wales during his time with Rotherham before moving on to Notts County.

He also played for Southport before his career was cut short through injury in 1970.

He enjoyed spells in coaching with Southport and Wigan (alongside ex-Rotherham teammate Brian Tiler), and also became a successful salesman away from the game.

Everyone at Rotherham United would like to extend our deepest condolences to Keith’s family and friends at this sad time.

Once a Miller, always a Miller.