Midfielder Richie Towell insists the Millers won’t rest on their laurels as they look to kick on again ahead of the visit of Oxford United this evening.

Paul Warne’s side have mustered an 11 game unbeaten run to propel themselves into the top six, with Brighton loanee Towell playing a major role in the recent success.

Not content with what has been achieved so far, the Irishman confirmed that the squad will look to kick on again, knowing they face another tough double-header this week against the U’s and Shrewsbury Town. 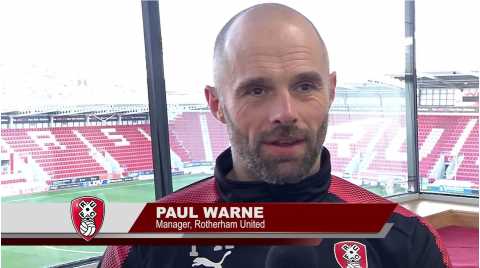 “We never rest on our laurels,” he said.

“The Gaffer and the coaching staff are adamant that we push on and don't rest on our laurels. We keep going every week and I think there's good characters in the squad and an unbelievable determination to go and achieve something this year. The games are tough, we know that, and it will be the same this week.”

Towell returned to the side at the weekend after missing the recent victory over AFC Wimbledon with a knee injury.

Despite the enforced absence, the 26-year-old returned to great effect at Glanford Park, as the Millers overcame an impressive Scunthorpe outfit.

“Obviously I didn't train for maybe a week and I only came back on Thursday,” he added.

“Even then when I came back I'd done very little to try and save my knee a little bit, but to be fair I felt fine [at Scunthorpe] and there was no problem.

“I knew I had to do a lot of work in the gym when I was off and I think I went to the gym twice a day every day for that week, so I just needed to look after myself, eat properly and be ready for the game.”

Competition is fierce amongst the ranks following the arrivals of January signings Michael Smith, Matt Palmer and Caolan Lavery, coupled with the return to fitness of winger Jon Taylor.

Towell knows that standards must be maintained for the current 11 to keep their shirts, with a host of players waiting for their opportunity. 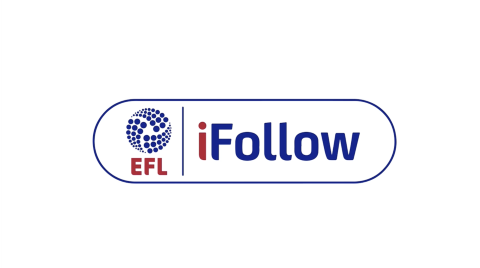 “I'm sure the Gaffer loves it and I'm sure it's a nice little headache for him that he knows that if we don't perform he can put someone else in,” Towell explained.

“We know going out every week that we need to be on top of our game, or else someone will come in and take our jersey. It's good competition and that's what we want and need as players.

“Even when we were going through that bad patch we still felt confident, but maybe we just weren't getting the breaks. We've had quite a settled team for a while and I think we know each other inside out.

“The support has been unbelievable. I think from the first minute at Scunthorpe the fans got right behind us, every pass and tackle they were right there and that's what we need.

“We're going to need them coming towards the end of the season and there's not many games left now, so we just need to dig in and make a right push for it.”