Striker Michael Smith may well look a little different on matchdays for the foreseeable future.

The new addition from Bury has made an electric start to his career with the Millers after netting twice, including in the recent 2-0 defeat of AFC Wimbledon.

The goal against the Dons did come at a cost, with Smith's all-action style resulting in a bang on the nose which eventually prevented him continuing in the second half.

After several attempts to stem the blood, and many shirts later, Smith was withdrawn, and after meeting with the consultant, head of medical Paul Gambles revealed the front-man's face will be a little different in the coming weeks.

"Going forward he has been looked at by the specialist, he rested up on Monday which was important to give time for the wound to heal, and we have had a mask made. That will offer him some extra protection," Gambles told www.themillers.co.uk

"He took a bang to the nose which we managed to stem initially and there were no problems. Internally though there was an issue as it continued to bleed and no matter what we tried to do we couldn't stop it.

"As result the officials were calling us over because there was blood on his shirt and shorts, and with the number of times we changed him it was an issue as we kept going down to 10 men. We took him off, and now we will look to have a mask fitted which is custom made and will offer him some support." 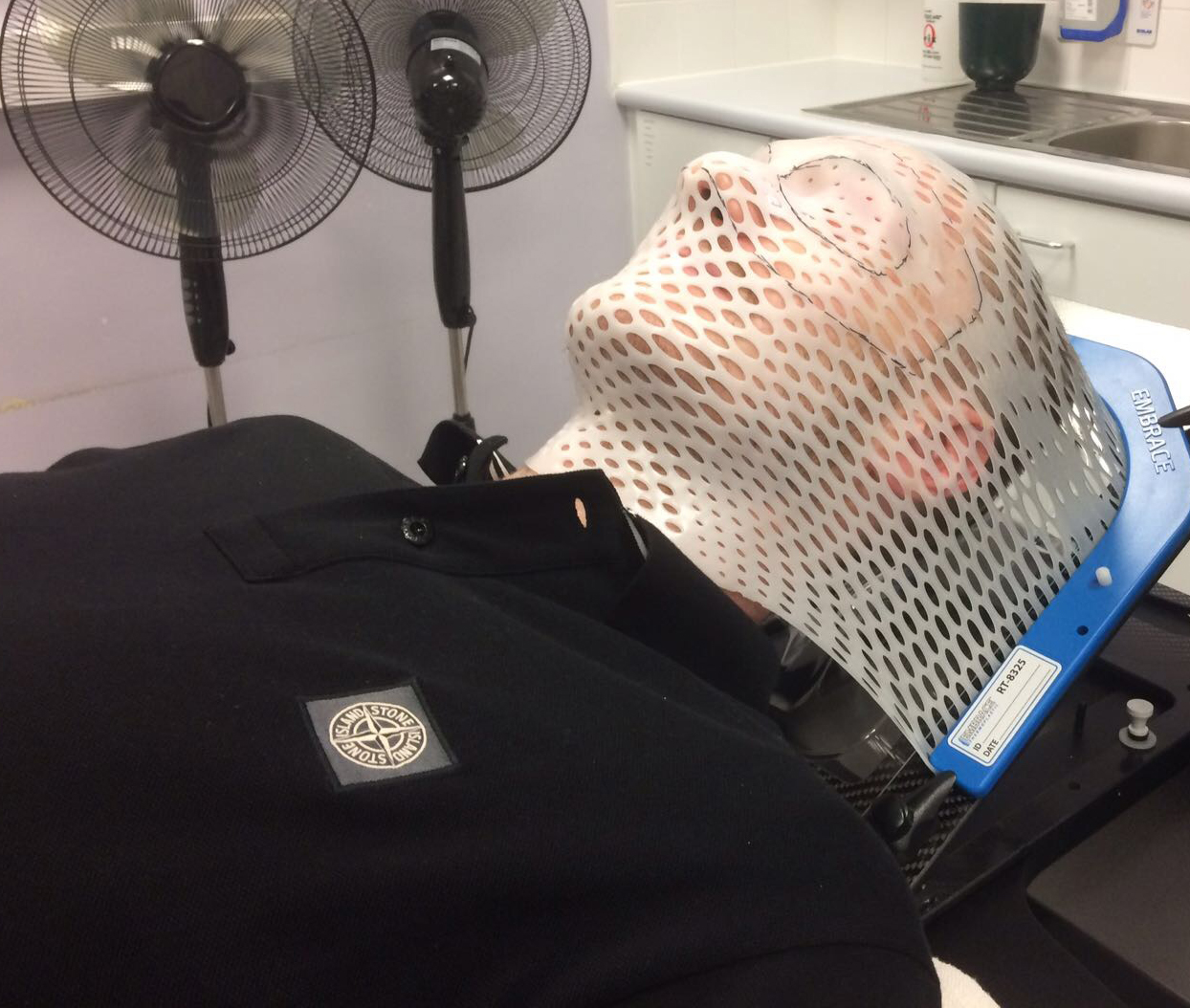 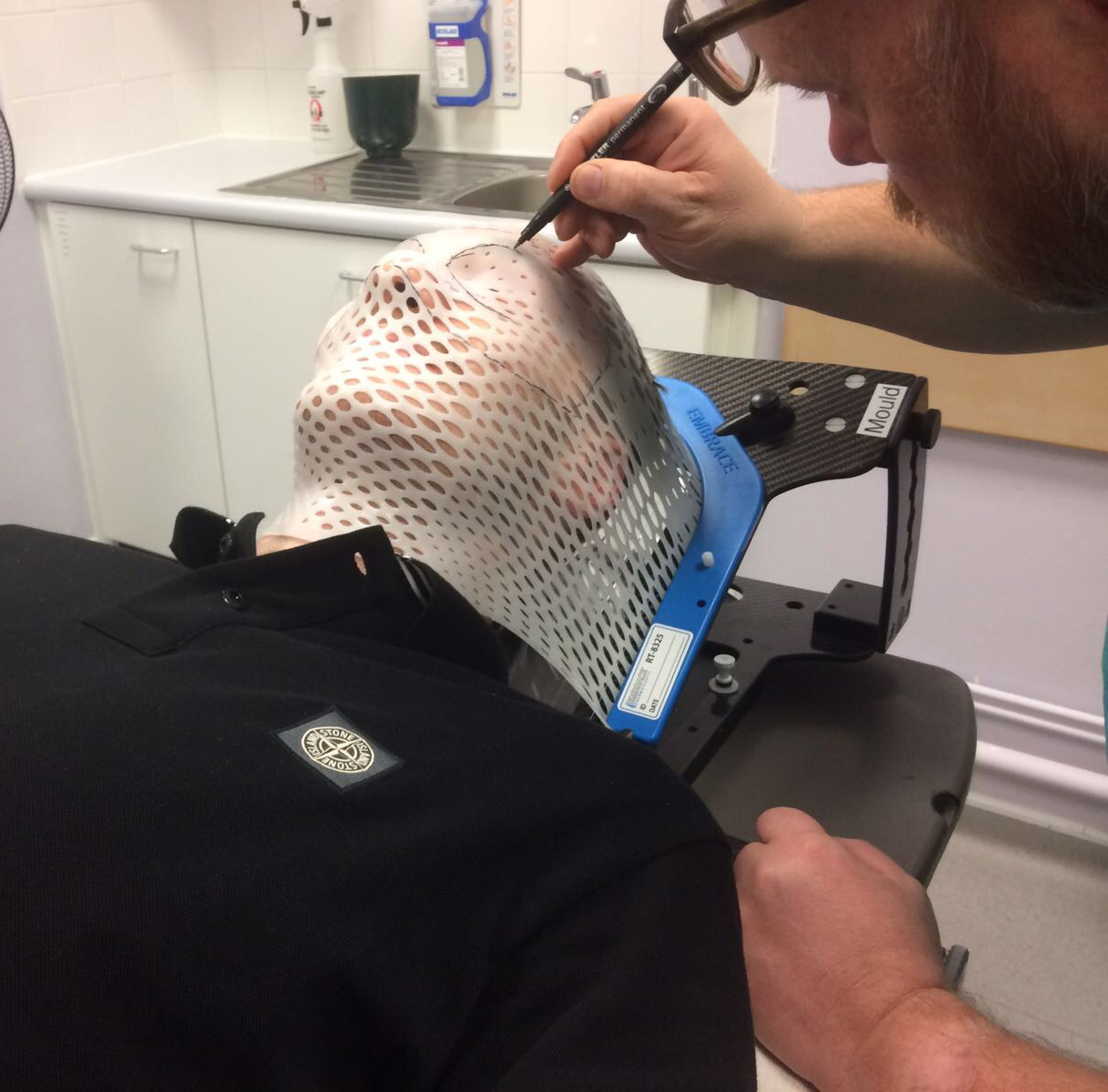