Ryan Manning signs for the Millers...

Rotherham United have completed the signing of midfielder Ryan Manning on a season-long loan from Queens Park Rangers, subject to FA ratification.

Boss Paul Warne has been looking to strengthen his engine room for some time, and moved for the 22-year-old who has experience of playing back-to-back seasons of Championship football with Rangers.

Manning began his career in his native Ireland with Mervue United and Galway United before signing for QPR in 2015.

During his first season with the club he made 18 appearances in all competitions and made further progress in season two by making 21 appearances.

He has also been involved during the current campaign with the youngster playing the second-half of QPR’s season opener against Preston. 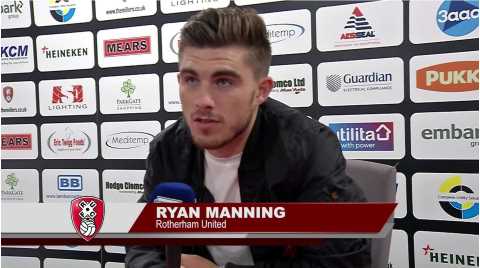 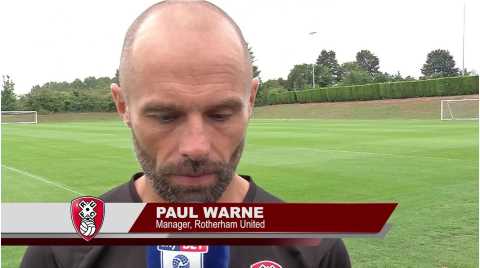 FREEVIEW | Manning ticks all the boxes for Warne