It’s been an incredibly entertaining start to the Sky Bet Championship season, Tom Carnduff previews the upcoming action alongside a priced boosted accumulator from the EFL’s title sponsors.

As with any manager coming into this division, there were questions surrounding how Marcelo Bielsa would cope with life at Leeds.

After five competitive games, the former Argentina and Chile boss has answered those critics as his side sit top of the division with ten points.

His Leeds team showed character away at Swansea to come from behind twice and pick up a point, they’ll need to be on-form once again with a tricky away tie at Norwich up next. 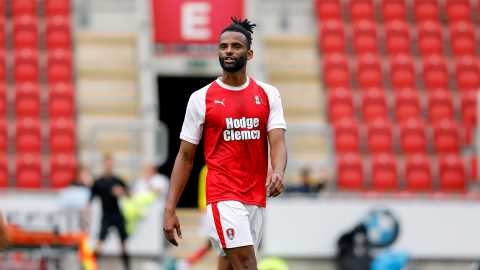 They are a side that can score goals, but have conceded in three of their four league games so far which makes Sky Bet’s enhanced odds on Leeds to win and Both Teams to Score an intriguing bet.

The Rams bounced back from consecutive defeats with a home win over Ipswich in midweek, and they find themselves as favourites to wrap up the points in this encounte Ipswich are away from home once again on Saturday as they search for their first win of the season at Sheffield Wednesday, who themselves secured maximum points for the first time against Millwall.

Neil Harris’ Millwall aim for a response away at Rotherham, who were on the wrong side of a five-goal thriller against Hull on Tuesday.

The Millers are a tough side to beat at the AESSEAL New York Stadium this season though, winning two of the three games they’ve played in front of their own fans.

Hull will go for their first consecutive victories of the season away at Stoke, who have struggled as they adjust to life back in England’s second tier.

Having started the season as 9/2 favourites, the Potters have drifted out to 16/1 with EFL title sponsors Sky Bet to win the league.

They were beaten in midweek by Wigan, and Paul Cook’s Latics will be optimistic of victory when they travel to take on a QPR side who are still without a point.

The R’s have lost their four games so far, although boss Steve McClaren has stressed the importance of sticking together as they look to battle up the standings.

Bristol City wrapped up their first victory of the season at Loftus Road, but they face a tough trip to Swansea who are yet to be beaten. 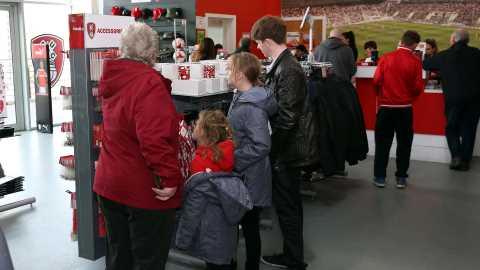 Aston Villa and Brentford played out an entertaining 2-2 draw at Villa Park in front of the Sky Sports cameras, and Steve Bruce’s side will look to go one better when they welcome Reading.

The Royals got their first point away at Blackburn, who will look to be the first team to deny Brentford anything when they meet at Ewood Park.

Elsewhere, it should be an entertaining encounter on Friday night as Middlesbrough welcome West Brom, with both sides sitting at the top end of the table.

Only goal difference stops Middlesbrough sitting top of the table, but they can get the early advantage over Leeds given their earlier kick-off.

A surprise package in the opening games has been Bolton, who are unbeaten and join Leeds and Middlesbrough on double figures.

They may be outsiders at home to Sheffield United, but their track record is showing that they are no pushovers, especially in front of their home crowd.

Sporting Life has a fortnightly Championship podcast where we discuss all things to do with the division. This week’s episode sees Tom Carnduff and Gareth Jones joined by former Derby, Leeds, Millwall and Middlesbrough striker Noel Whelan. You can listen to this week’s episode by heading here.

Alongside that, Sky Bet have enhanced the odds of a four-fold accumulator for this week’s EFL action. Back Aston Villa, Peterborough, Carlisle and Mansfield all to win at 16/1 by heading here.