It may have been a difficult start to the Sky bet Championship season, but assistant manager Richie Barker says the experience at Griffin Park has given the squad a benchmark for the future.

The Millers were dealt a tough opening day fixture against Dean Smith's side, but Barker says the Millers will take positives from the defeat, stating that the early season experience will focus the squad's attention to the level they need to achieve.

Brentford's experience of playing regularly at Championship level over a period time was clear for Barker to see, with the former striker stating the Millers need to be more clinical if they are to compete with the rest of the division. 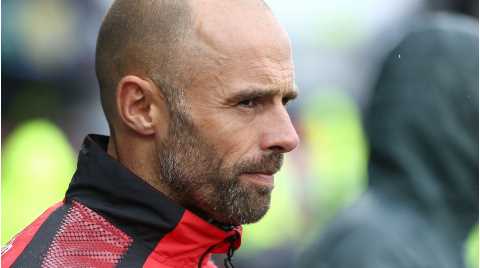 "There was nothing from Brentford that we didn't expect, we knew exactly how good they could be and there were some aspects of what they did that we managed to stop," Barker told www.themillers.co.uk

"Their quality on the day and they way they have been together as a group for three or four years obviously shone through. The one positive to come out of the game is that the players have a better understanding of what the level is about.

"You have to work harder for your chances. I thought that we kept our shape really well, we limited them to opportunities in general play, but they were just far more clinical than we were and that is something that we will all have to take on board."

With the Millers behind early on, Paul Warne's side worked their way back into the contest before the break with Joe Newell seeing an effort saved after a well-worked move. 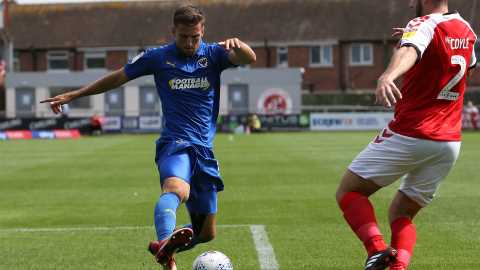 Brentford's second and third just before and after the interval swung the contest back into the home side's favour, with Barker reiterating that with Millers now operating at a higher level, there won't always be second opportunities in front of goal.

"There is no question that the better team won on the day," he continued.

"But we did have two or three half decent chances when the score close and there was a possibility of turning the game around. We didn't take those chances. At League One level, there is always another chance around the corner, you have to work harder for your chances at this level. You have to be more clinical. Realistically the two 18-yard boxes predominantly made the difference at the end. That will be the case more and more often in this league.

"This weekend will be a different game and it will be nice to be back on home soil. We always fancy ourselves in home games, we always feel when the crowd get behind us, we are a real force. We have gone through the positives and negatives from the weekend, we are looking to learn from the negatives and turn them into positives. Everyone is now aware of what is expected at this particular level."