Rotherham United would like to thank the supporters and shoppers at Parkgate Shopping that took the time out to board the first team coach and meet the six players in attendance on Friday afternoon.

Ryan Williams, Kieffer Moore, Josh Emmanuel, Joe Mattock, Richard O’Donnell and Michael Ihiekwe took up position on the Wilfreda Beehive bus at the local shopping centre, which will embark on the long journey to Portsmouth this weekend, before supporters queued for signatures whilst getting the opportunity to see how the Millers live life on the road.

Shoppers and fans took a break from their browsing to get a behind the scenes look at the bus and add to their autograph collection from 2pm with fans young and old in attendance.

Commercial Director Steve Coakley expressed his delight at the opportunity to work alongside Parkgate Shopping and Wilfreda Beehive, whilst providing supporters with another chance to see another dimension to life with the first team. 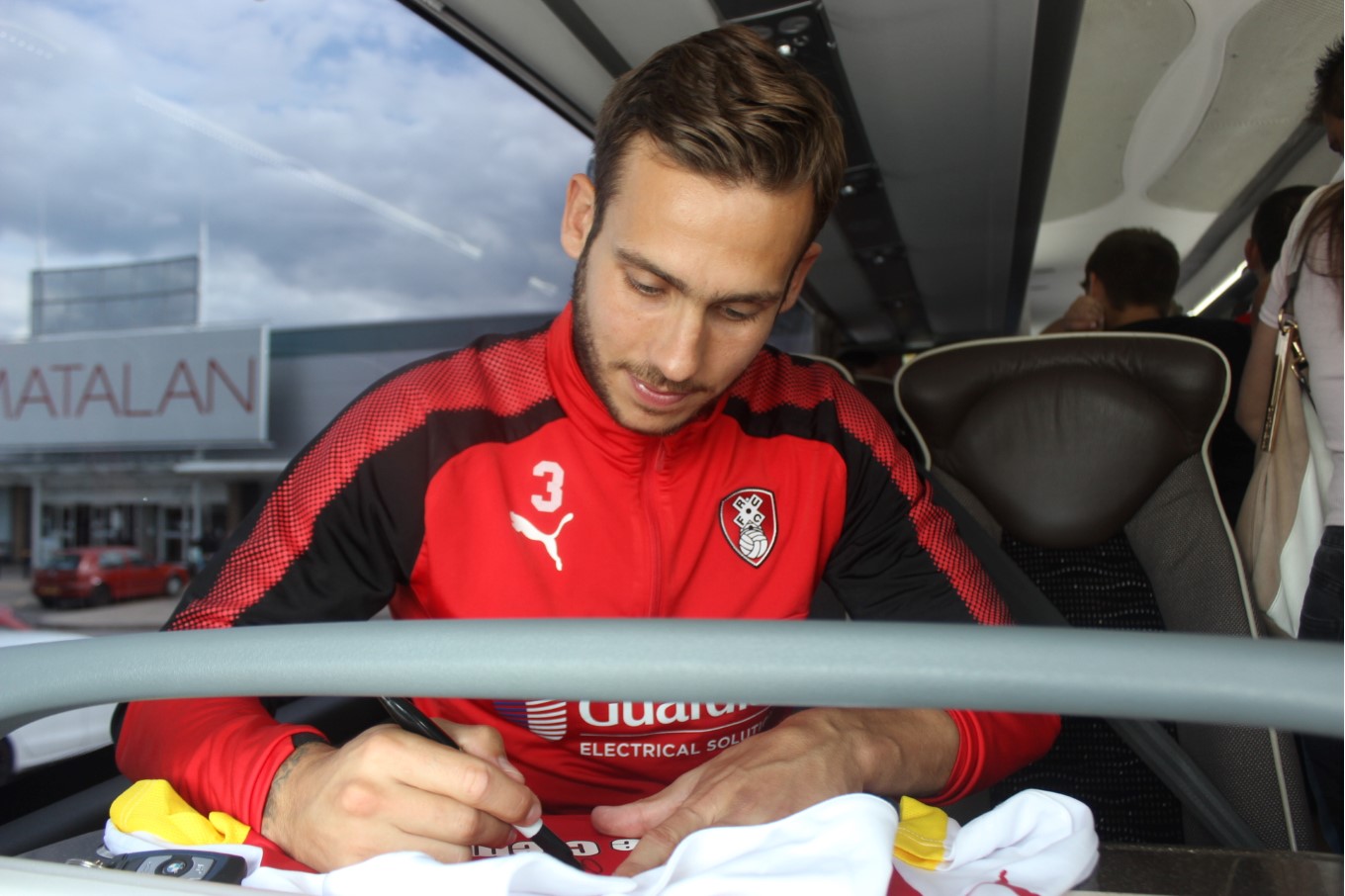 “We were delighted with the turnout on Friday afternoon at what was another great opportunity for us to interact with the community, following our Open Day on Tuesday,” he told www.themillers.co.uk.

“Our excellent working relationship with Parkgate needs no introduction and it was great to see Janet on what was a busy day at the shopping centre.

“We would also like to thank Wilfreda Beehive for allowing us to use the bus for this unique event ahead of what will be a long journey down to the south coast over the weekend.

“There was plenty of positive feedback from the supporters on the day and I hope everyone that managed to come along had a great afternoon.” 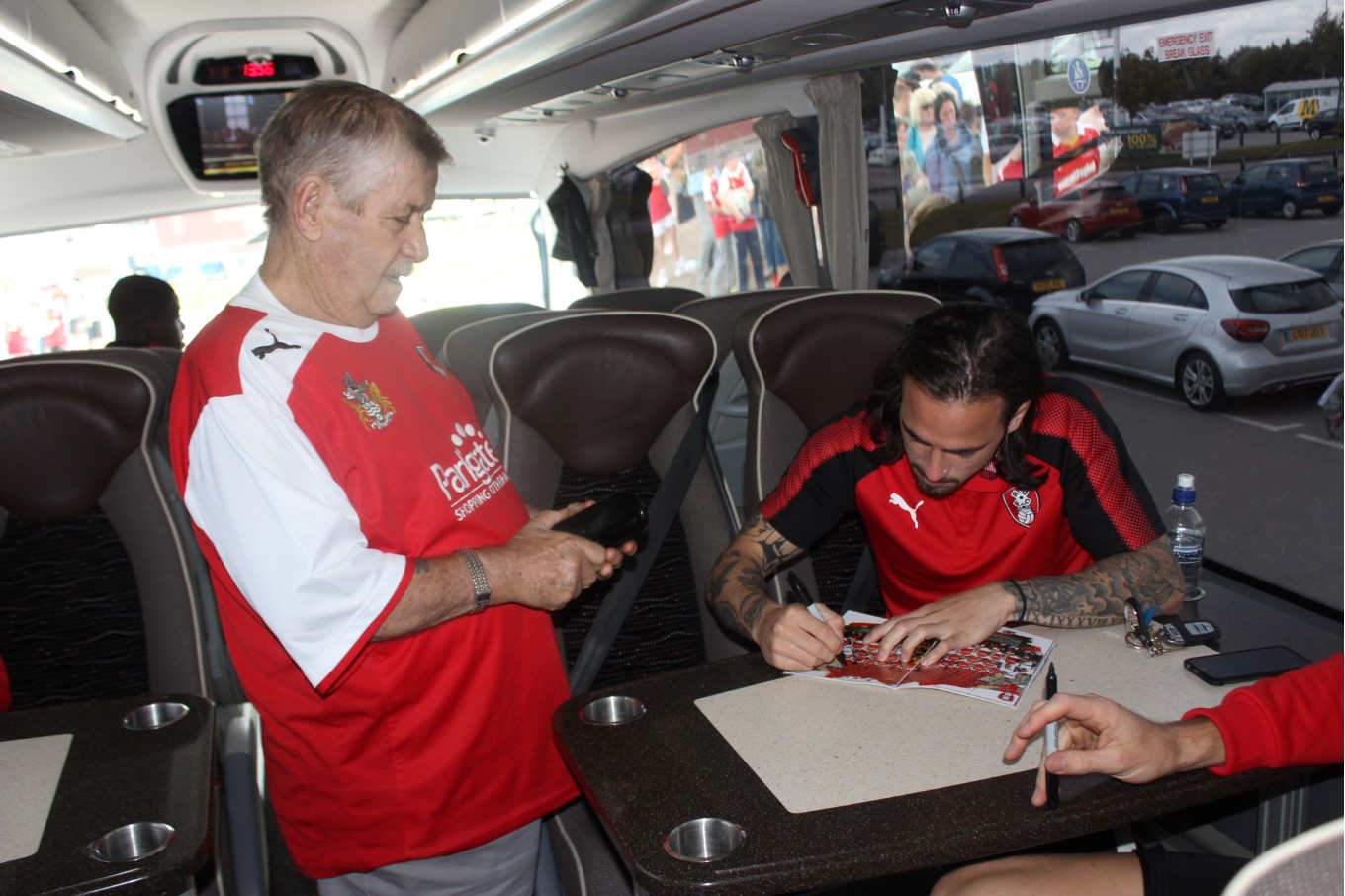