Rotherham United would like to thank everyone involved in the various Random Acts of Kindness that have taken place at first team matches at AESSEAL New York Stadium since the kick off of the 2017/18 campaign.

The Millers have once again been surprising lucky supporters on home matchdays with a number of unique experiences ranging from leading out the team as mascot to being handed a tray of Pukkas! 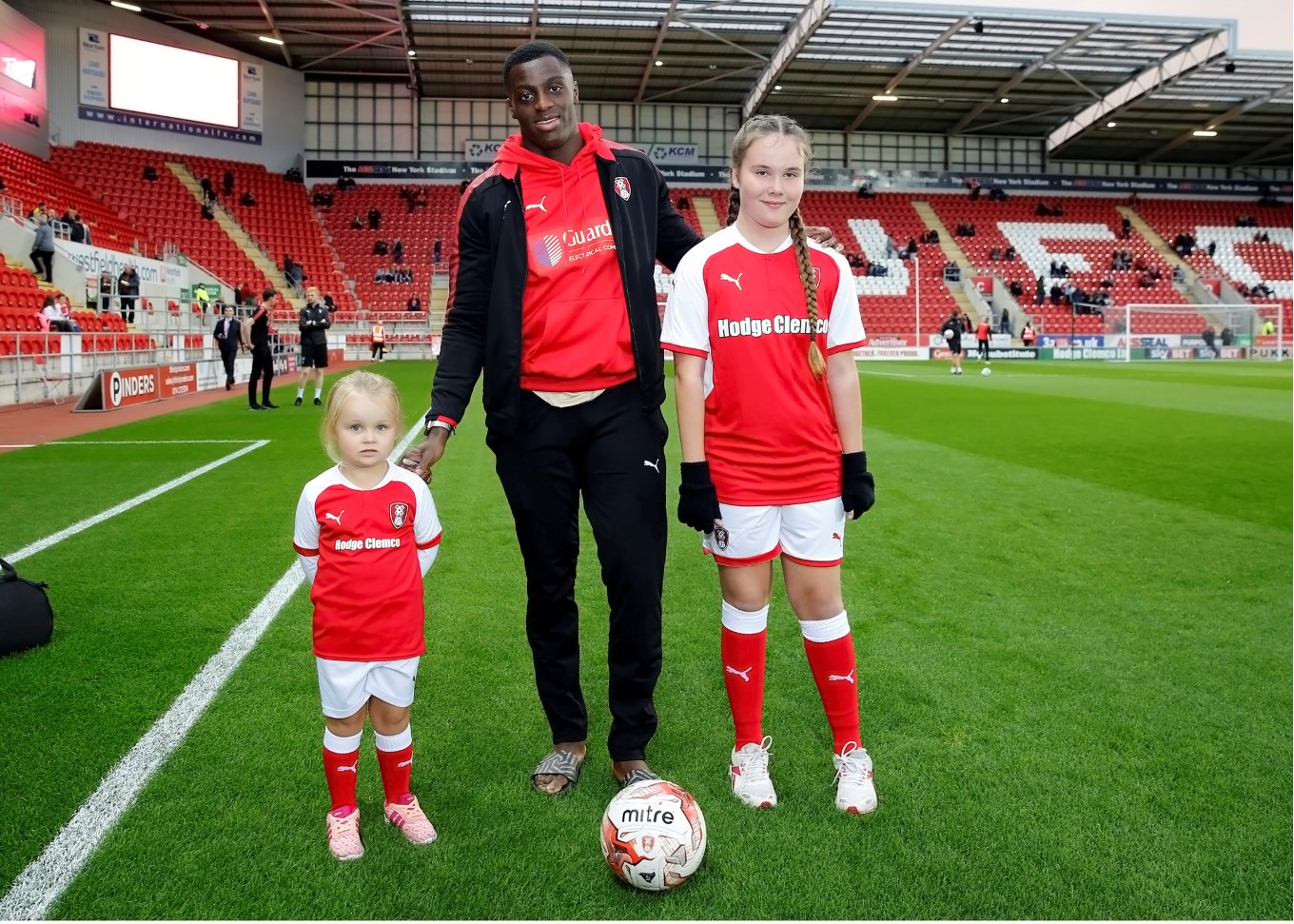 The Random Act of Kindness campaign has once again been a hit with fans this year, with willing volunteers randomly selected to take part in a number of one-off experiences at AESSEAL New York Stadium. 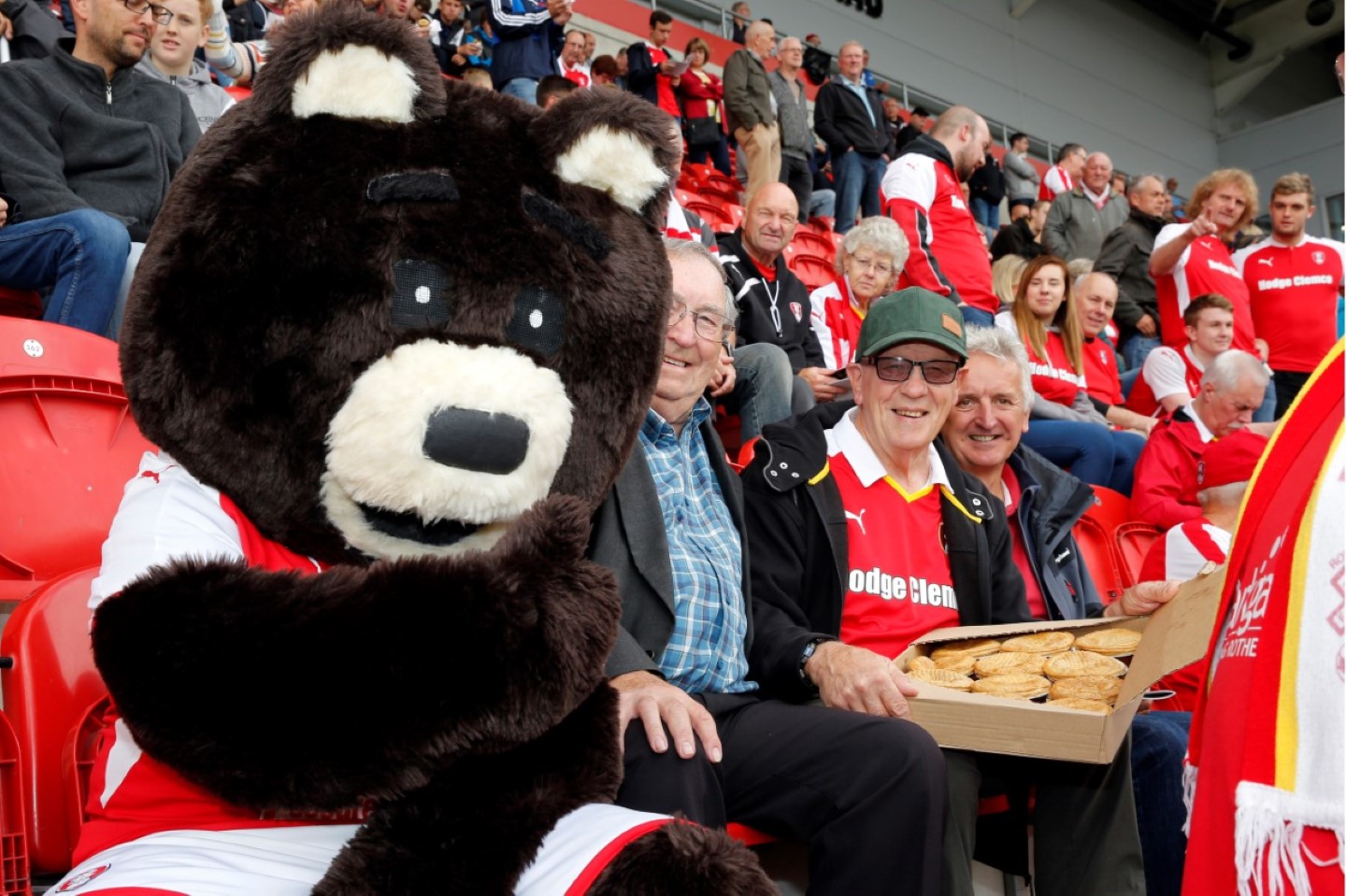 To give yourself the best chance of being picked out at a Millers’ home game, ensure you’re in the ground nice and early and you never know, you could be watching the warm-up from Paul Warne’s seat in the dugout, or tucking into a Balti Pukka Pie free of charge! 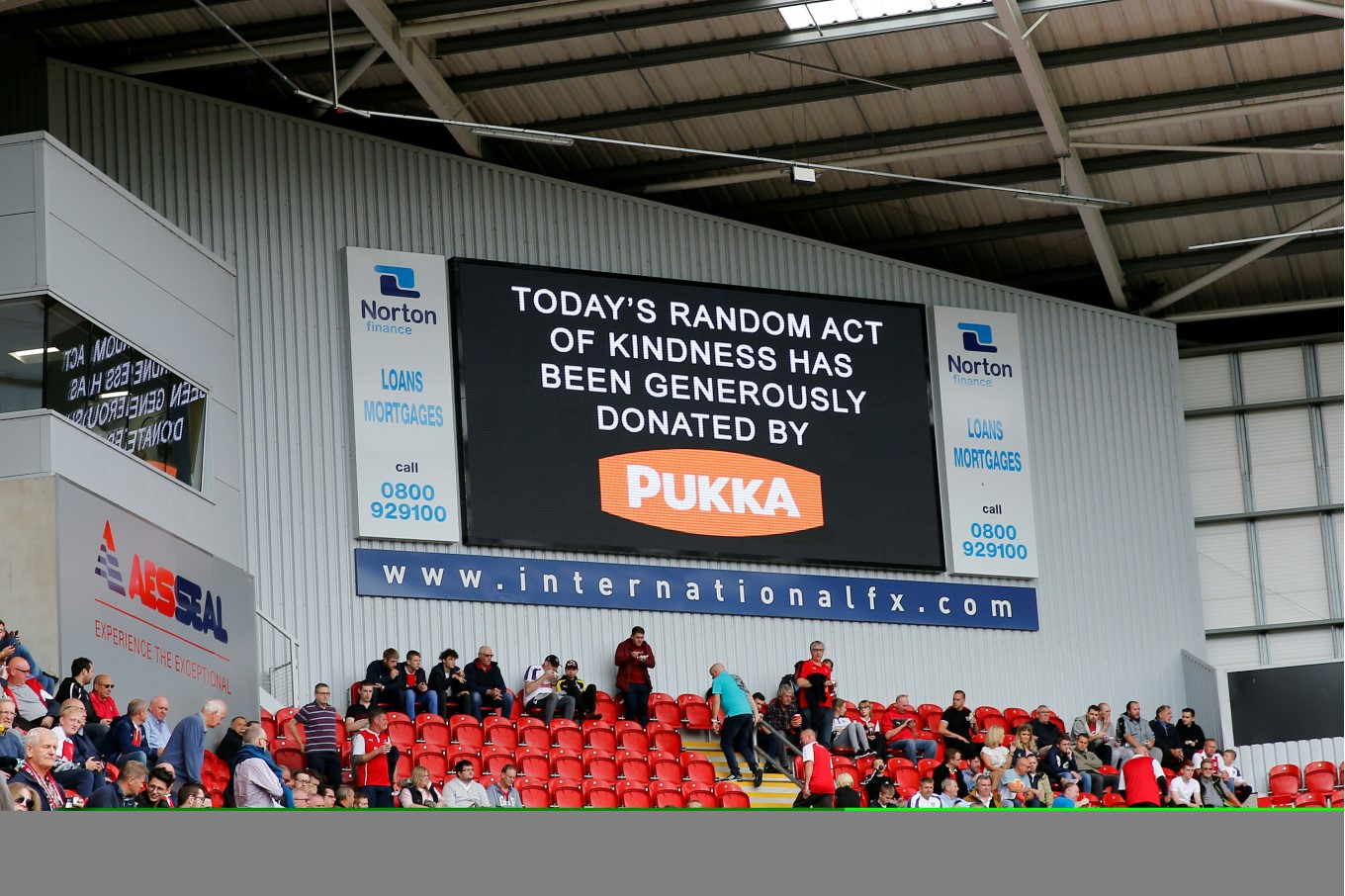