Millers give Bobby day to remember...

Rotherham United were delighted to welcome a very special guest for the recent home game against Northampton Town. 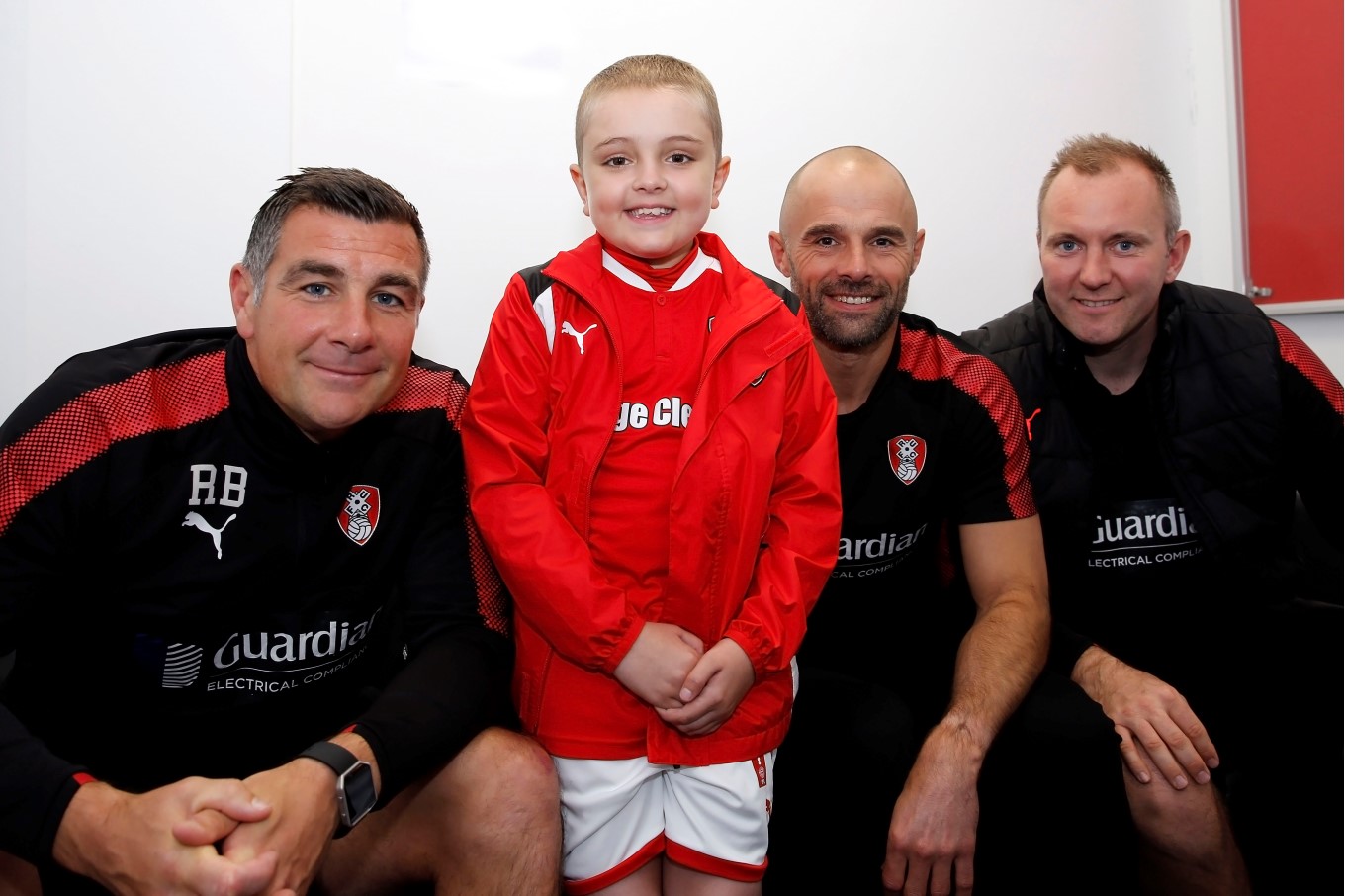 Young fan Bobby hasn’t been too well of late, and when the Millers heard about his bravery the club decided to offer him the chance to be our mascot for the day as part of our matchday Random Act of Kindness initiative. 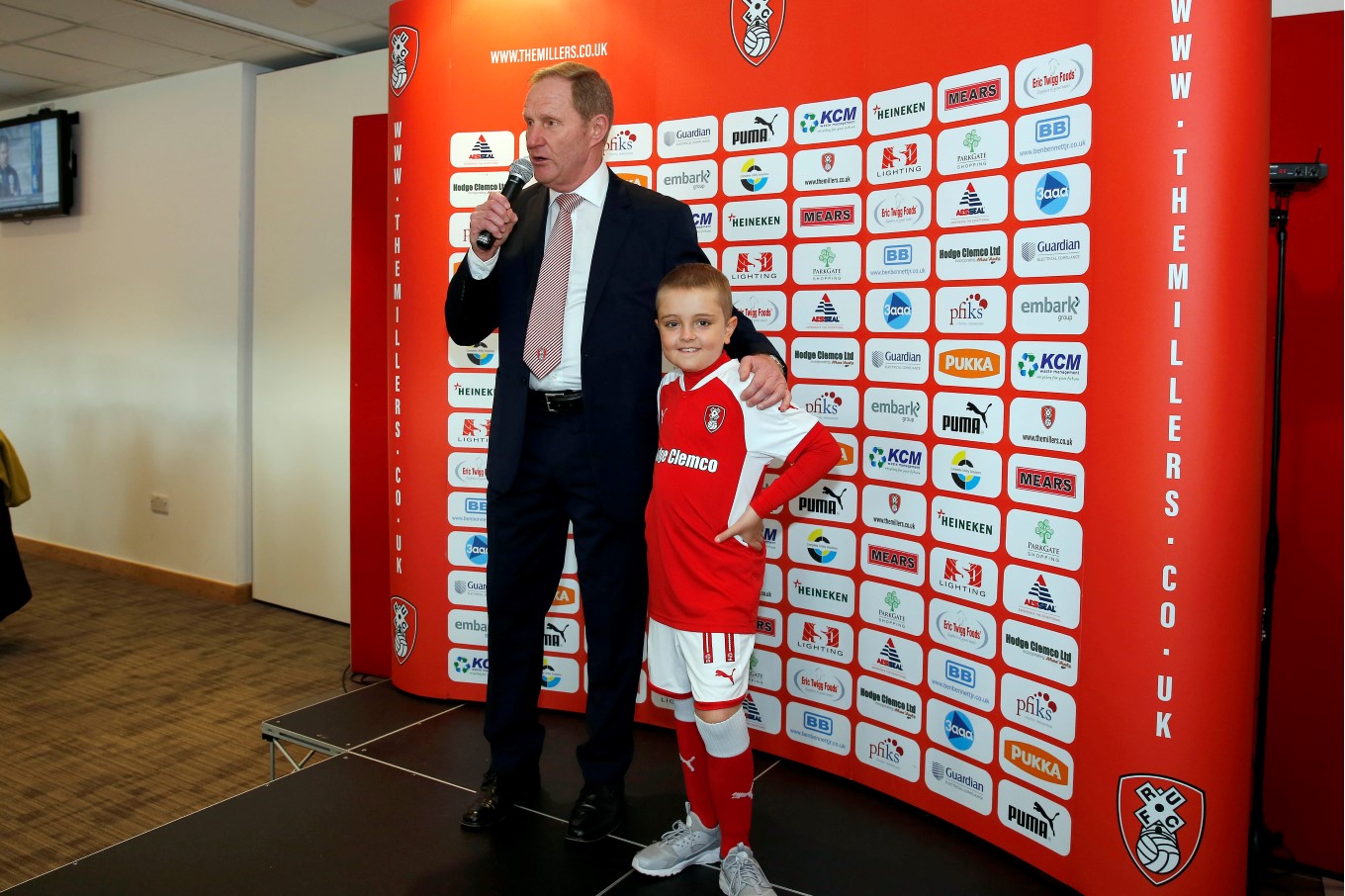 Bobby was given a tour of the dressing rooms where he met the entire Rotherham United first-team squad, whilst he also sat in the manager’s office where he met first-team manager Paul Warne and his staff. 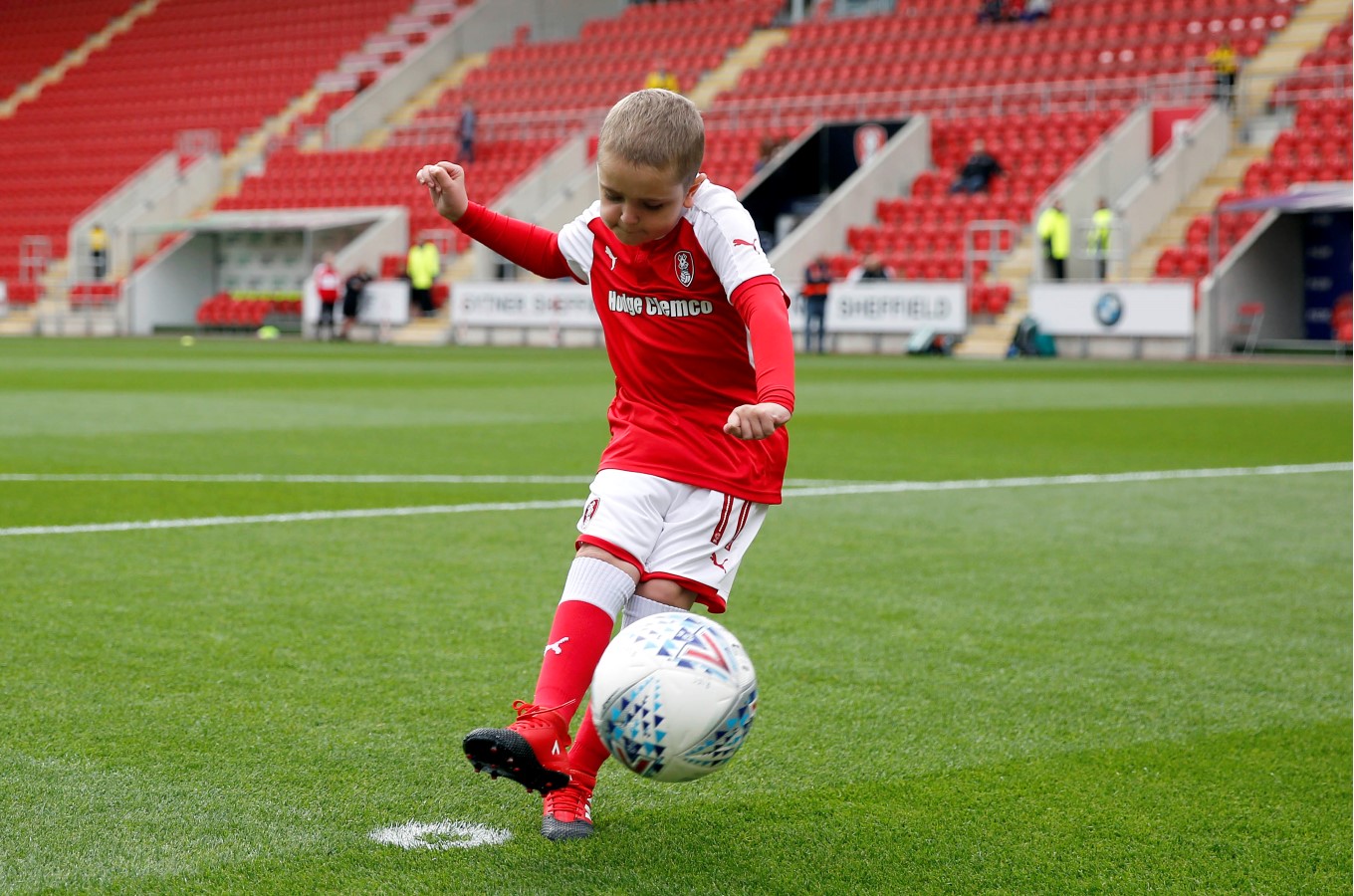 Next stop was a visit to the Boardroom where he was greeted by Chairman Tony Stewart, before he had the honour of leading out the Millers alongside club captain Lee Frecklington. 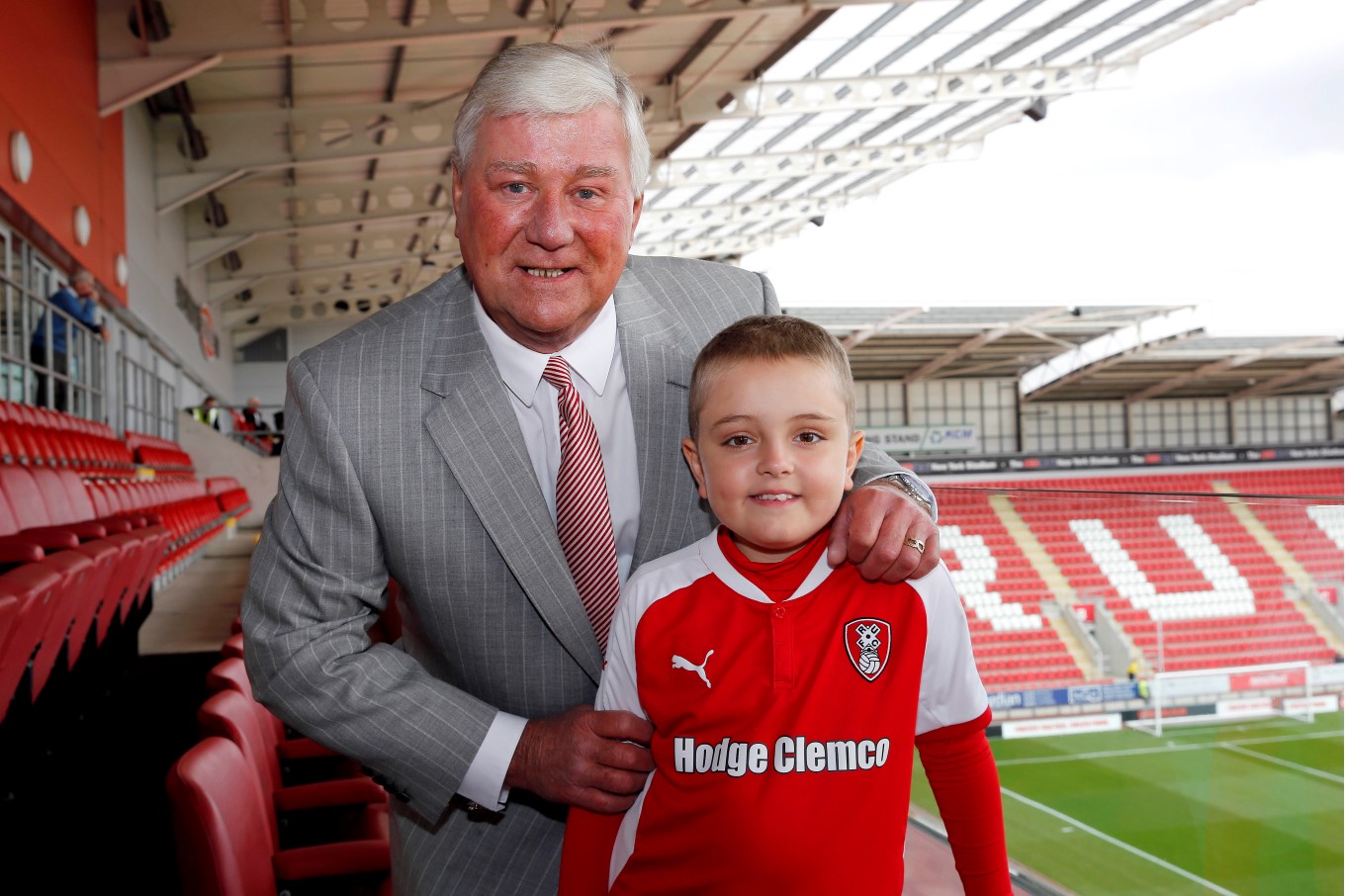 We hope you had a fantastic day Bobby and we look forward to seeing you soon at the AESSEAL New York Stadium. 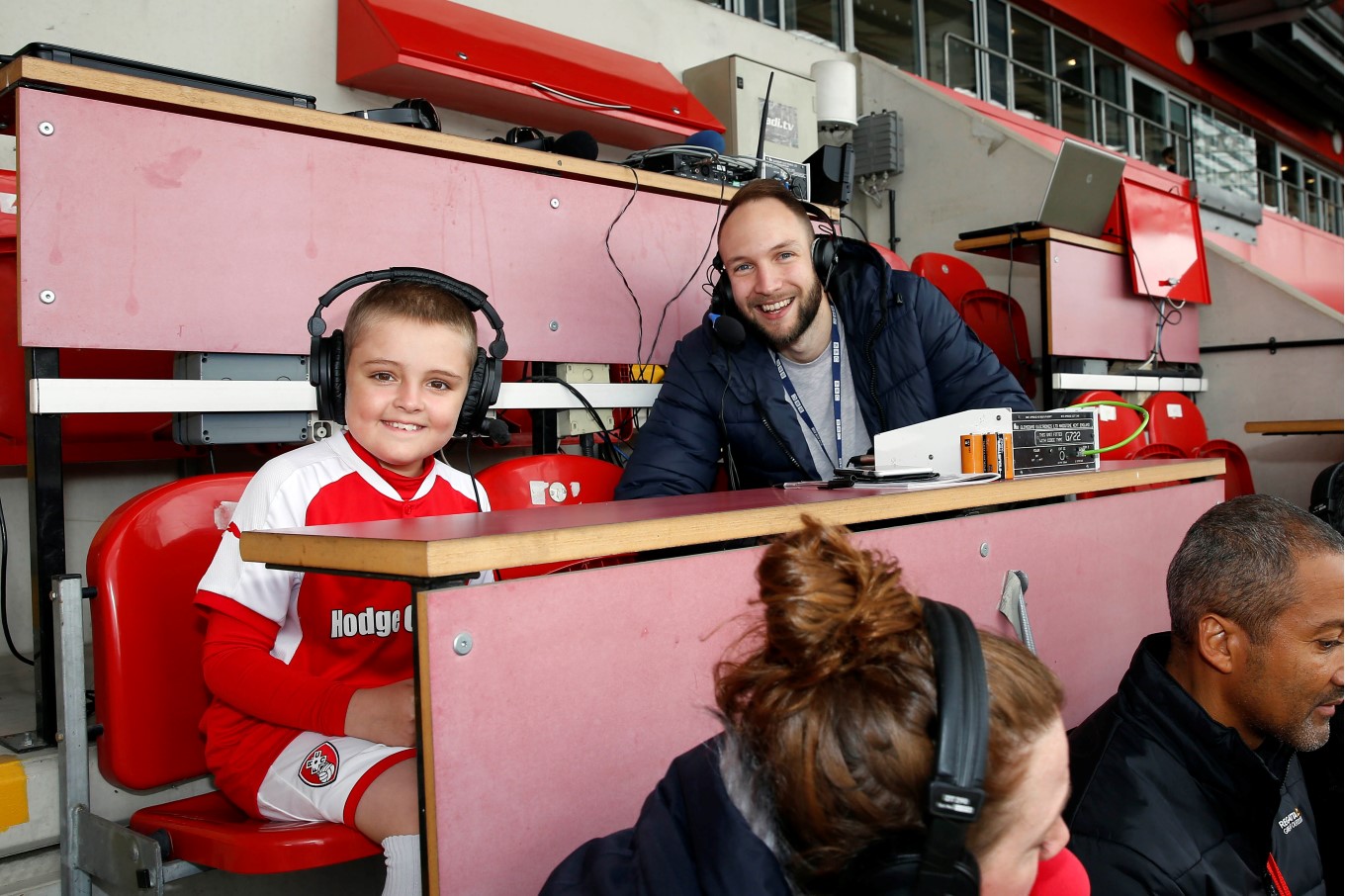