The former Sheffield Wednesday man has penned a two-year contract extension, subject to FA and EFL ratification, which will see him remain with the Millers until 2019.

Mattock is the first of the three players offered new deals by first team boss Paul Warne to agree terms, with Richard Wood and Richie Smallwood both yet to make a decision on their futures. 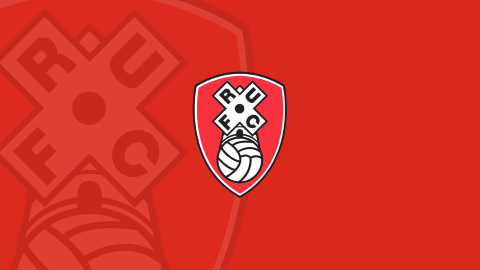 Mattock is a Miller

The 27-year-old left back joined the Millers in 2015 and has made a total of 73 appearances in all competitions.