Rotherham United have completed the signing of Ryan Williams on a two-year deal. 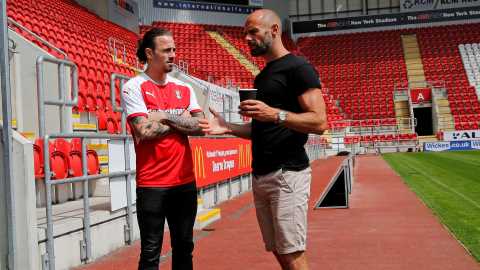 The former Barnsley midfielder joins the Millers after agreeing terms and passing a medical, and becomes boss Paul Warne’s third summer arrival after the signatures of Michael Ihiekwe and Darren Potter.

The versatile Aussie has enjoyed a successful spell in South Yorkshire, after helping Barnsley to promotion to The Championship, and played against the Millers in last season’s derby at AESSEAL New York Stadium. 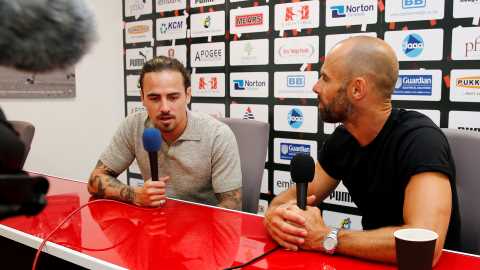 The 23-year-old first came to English shores with Portsmouth before joining Fulham in 2012. He has also enjoyed loan spells with Gillingham and Oxford United before signing for Barnsley in 2015.

Williams will join up with his new team mates for the first time next week when the Millers first-team squad return for pre-season training.