Rotherham United manager Paul Warne knows his side face a tough examination when they return to league action in August. 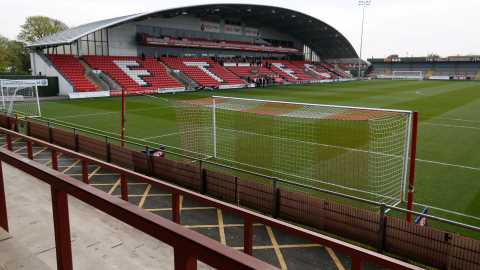 The 2017/18 fixtures were released this morning with the Millers facing a stern opening test when they travel to Highbury to face Uwe Rosler's Fleetwood Town on Saturday 5th August.

Following the Carabao Cup clash with Lincoln City, the Millers end the opening month of August with a home game with Southend, followed by Peterborough away and Charlton at home.

Boss Warne welcomed his side's start to the new campaign as he begins to ready his troops for the August return.

"It is a tough start but if we want to be in the mix, then these are the sides that we are going to have to compete against," Warne told www.themillers.co.uk

"The teams we are playing at the start of the season are used to winning games, so we know that we need to get back into that habit again pretty quick. During pre-season we will be doing everything possible to get the lads as ready for what is always a fast-paced start with a number of games in quick succession." 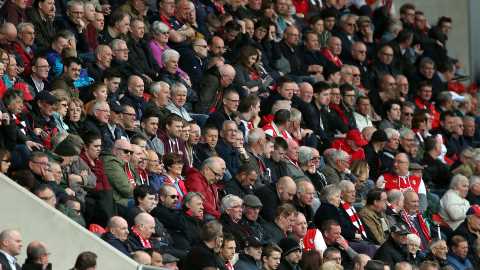 The Millers take on Bury away on Boxing Day, followed by Walsall away and a New Year's Day hosting of Blackburn Rovers.

Warne's side end the season with Plymouth away before a home game against Blackpool at AESSEAL New York Stadium on May 5th.

"I've looked over the games around the festive period and we are disappointed that we are not at home on Boxing Day," added Warne.

"I really love the home Boxing Day experience, although Bury away isn't far for our fans to travel and I am sure we will go there in big numbers. We have a very enticing game at home on January 1st against Blackburn, again I am sure that is a game that will be popular with our supporters.

"We have a couple of tasty games at the start of November with our first South Yorkshire derby against Doncaster away, followed by Hursty (Paul Hurst) bringing his Shrewsbury side to AESSEAL New York the following weekend. They are certainly games that will be popular."