Rotherham United’s Red and White Shop are once again rolling back the years with the release of a retro shirt from the 1984/85 and 1985/86 seasons.

Following the reception received from supporters for the famous 1980/81 shirt which was modelled by Ronnie Moore and John Breckin, the club have turned back the clock in the replica kit department to reproduce another iconic shirt. 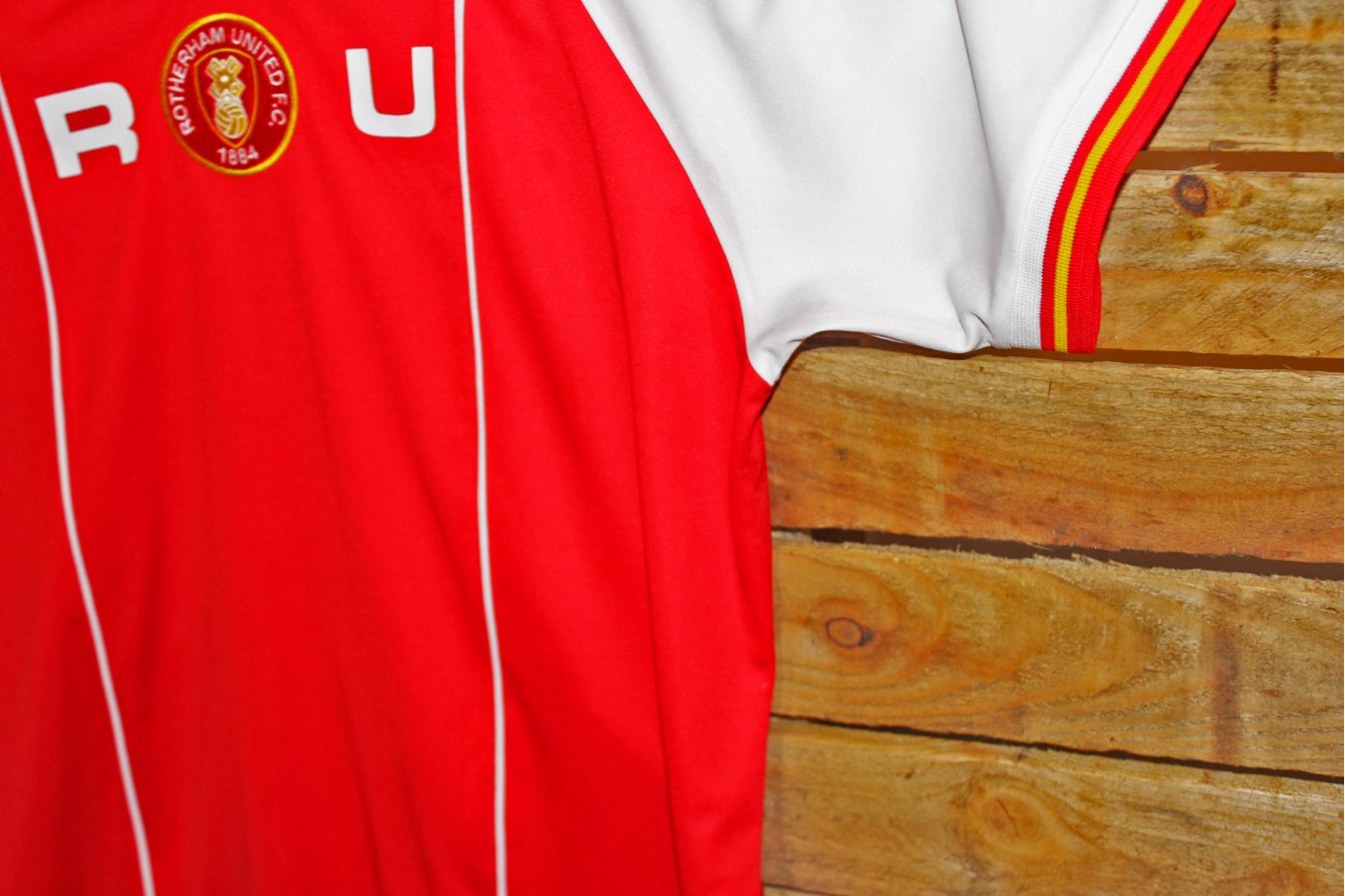 With Christmas fast approaching, Millers fans will be able to get their hands on a piece of history with the re-release of the shirt worn by the likes of Nigel Johnson, John Dungworth and Daral Pugh during the mid 80’s.

The shirt, in the club’s traditional colours, features a red body with white sleeves and boasts an enlarged ‘R’ and ‘U’ which adorn either side of the windmill crest.

The remake is available in adult sizes only, priced at £39.99 and is available to buy now just in time for any nostalgic Millers fans this Christmas.