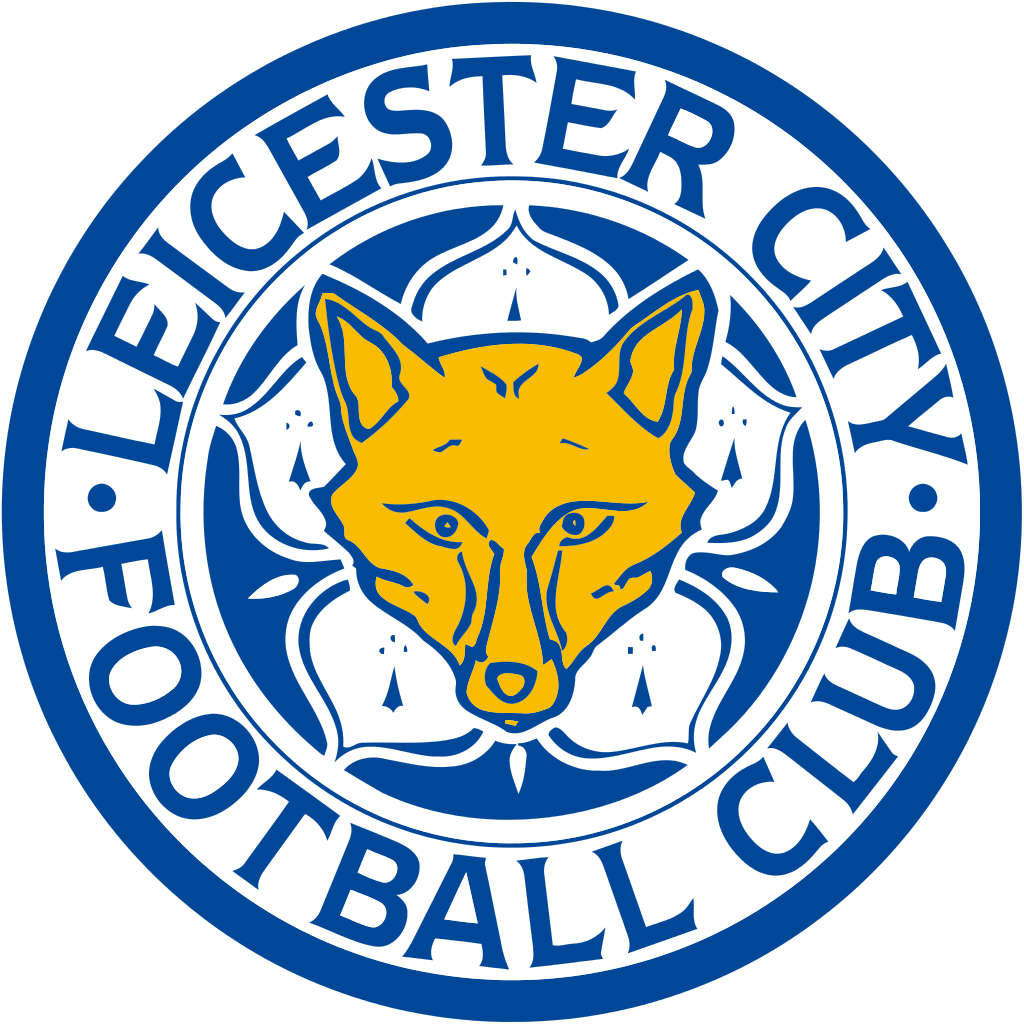 ROTHERHAM United will go into their League One season opener at AFC Wimbledon in good heart following a hard-fought draw with Leicester City at the AESSEAL New York Stadium, after fighting back twice.

Paul Warne’s side gave a good account of themselves against the Premier League side and they earned a creditable draw against higher league opposition after goals from Carlton Morris and Michael Ihiekwe cancelled out Kelechi Iheanacho’s double for the Foxes.

In the Millers second home friendly outing, the home faithful had their first glimpse of summer recruit Shaun MacDonald in the home engine room after he was ruled out of the midweek draw with West Bromwich Albion.

Daniel Iversen lined up between the Rotherham sticks against his parent club while new signing Jamie Lindsay was handed a place among the substitutes alongside Freddie Ladapo, who netted against the Baggies.

The Millers had the first sight of goal when Nampalys Mendy’s errant back pass paved the way for Dan Barlaser to curl a corner into the Leicester danger area but Matt Crooks was snuffed out at the far post.

Minutes later, Matt Olosunde injected pace into a Millers move before playing a one-two with Michael Smith on the edge of the box but the American full-back was denied by a well-stationed defender.

In their first foray of note, Leicester broke the deadlock on 12 minutes when Harvey Barnes got the better of a tussle with Olosunde to bundle the ball into the path of Iheanacho, who kept his nerve on his favoured left-footed to fire the ball past the advancing Iversen and find the heart of the home goal.

Iheanacho looked set to make it two, just seven minutes later, when a slide-rule ball from the left flank was deftly flicked by Andy King, into the Nigerian striker’s path with just Iversen to beat, but despite picking his spot, the Danish stopper spread himself smartly to get the slightest of touches and divert the ball narrowly wide of the target.

The Millers were riding their luck when firstly Barnes left Ihiekwe grasping at thin air before bursting into the home box to fire a cross-cum-shot which Iheanacho attempted to turn home from close range but a combination of Clark Robertson and Iversen kept the ball out before Demarai Gray showed his jinking feet to get the better of Robertson before drilling a low effort which was saved by the legs of Iversen.

The home side were struggling to make an impression until Kyle Vassell wasted a good opportunity with an over hit free-kick before the ex-Blackpool striker tried his luck from distance but King blocked his effort at close quarters.

Despite Leicester’s dominance, Rotherham got themselves back on level terms, eight minutes before the break, when Vassell made something out of nothing to get himself out of a tight spot on halfway before playing a forward pass which saw Morris got on the wrong side of Soyunci, who was unable to keep his footing, and the Norwich loanee bared down on Danny Ward before calmly slotting home.

In the next Millers attack, Smith got the better of King to strike an effort which stung the palms of Ward before Barnes raced away with menace to cut inside, at the other end, and strike a fierce effort which looked destined for the top corner but Iversen was his equal with a superb, reflex save.

Barnes and Iversen were having a personal duel and Barnes got a clipped ball over the top under his spell, held off Olosunde, before striking goalwards but once again, Iversen showed his worth with a save with his feet.

Following the break, the duo were in the thick of the action, once again, when Rotherham failed to clear decisively and Barnes arrowed a shot to the bottom corner but Iversen correctly guessed his intentions to parry the ball to safety.

Minutes later, Rotherham had a spell of pressure which ended when Barlaser played a pinpoint ball into the box and MacDonald ghosted in between two defenders to meet his cross, but the ball skimmed off his head, by failing to trouble the target before the ex-Wigan Athletic midfielder was inches away from meeting another Barlaser centre, in the home side’s next attack of note, following another timely run into the box.

Ladapo was introduced into the fray and the home striker made an instant impact when he rose highest to meet Barlaser’s corner and head towards goal and despite Crooks and Vassell combining to great effect – with the latter tapping home from close range, any home joy was curbed by an offside award.

The Millers were indebted to Ihiekwe for hacking clear from underneath his own crossbar with Iheanacho looking well set for a tap in following Gray’s dangerous centre.

However, Leicester regained their lead, with nineteen minutes to go, when Ihiekwe’s back header saw Iheanacho in a foot race with Lewis Price and with the Rotherham ‘keeper failing to take charge, the ex-Man City striker evaded his attentions, and he kept his nerve to fire into the roof of the unguarded net.

Minutes later, Robertson became the first to see yellow for a late challenge on James Justin near the touchline before Rotherham levelled matters for a second time with ten minutes to go.

Ihiekwe turned from villain to hero when he timed his run to perfection to meet Ben Wiles’ superb free-kick to smash a header against the upright and the Millers defender was the quickest to react to prod home the rebound into the unguarded net, at the second attempt.

The Millers almost turned the game on its head, near the end, when Olosunde tumbled under the challenge of sub Admirel Muskwe in the box but the referee waved away vehement appeals for a spot kick before Price was tested in the last noteworthy action of the game when he smartly smothered Muskwe’s drilled effort.