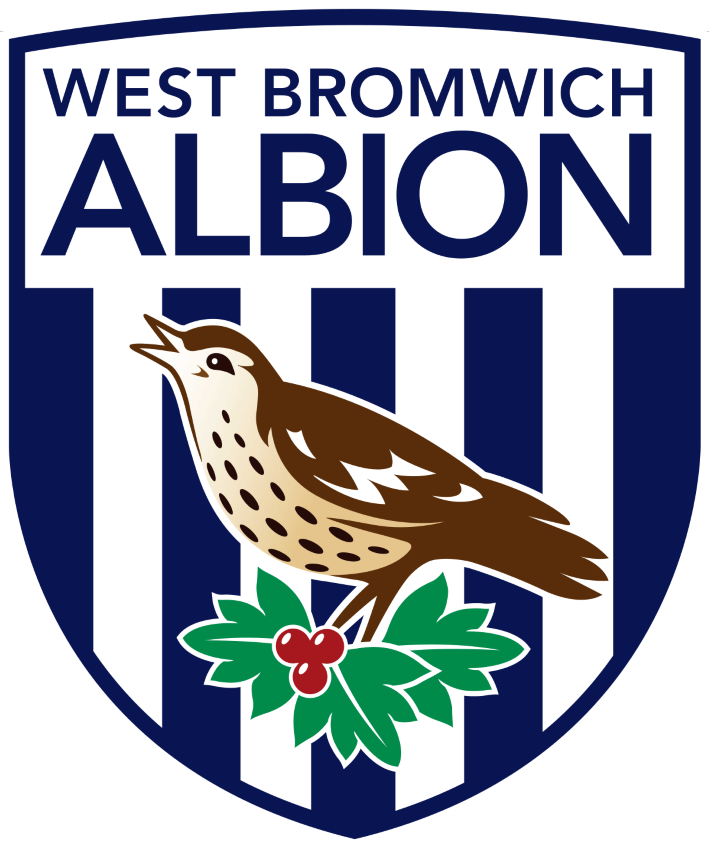 Honours even in friendly draw.....

Freddie Ladapo made the perfect start to his AESSEAL New York Stadium career by notching an early penalty but Dara O’Shea levelled matters for the visitors, just past the hour mark.

Just 24 hours after putting pen to paper on a season-long loan from Leicester City, Denmark Under 21 ‘keeper Daniel Iversen made his debut between the Millers sticks while the home faithful had their first glimpse of fellow summer recruits Matt Olosunde, Ladapo and Dan Barlaser in the home starting line-up.

One player in the WBA squad needed little introduction to the Millers fans as Semi Ajayi lined up for the Baggies, following his recent switch to the West Midlands.

Following a good ovation from the home fans prior to kick-off, Ajayi had a nightmare start to his Rotherham return as Kyle Vassell threaded a slide-rule ball into the path of Ladapo, who got on the wrong side of the Nigerian international to burst into the box before being felled under his challenge and the referee had no hesitation in pointing to the spot.

Ladapo dusted himself down to take the resultant spot kick and the ex-Plymouth Argyle striker held his nerve to fire high into the roof of the Baggies net from 12 yards giving Jonathan Bond no chance.

Ajayi almost made amends for his early error when he rose highest to meet Chris Brunt’s free-kick, in Albion’s first effort of note, but he couldn’t control his header, as it blazed over the home bar.

Minutes later, Iversen had his first action when he got his body behind Hal Robson Kanu’s tame effort before diving smartly to his left to parry Brunt’s left-footed free-kick to safety.

In the next action of note, Jamie Proctor incurred the wrath of the referee following an aerial duel with Jack Fitzwater which earned the Rotherham striker a yellow-card before Joe Mattock had the crowd on its feet following a superbly timed tackle on Rakeem Harper near the touchline.

The Millers came close to adding a second when Barlaser’s clip over the top which deftly flicked by Ladapo into the path of Vassell, who took aim with a fierce left-footed drive which brought a fine reflex save from Bond before Barlaser and Crooks tried their luck from distance, but both failed to hit the target.

Minutes later, Harper became the next to see yellow for hauling down Ladapo in full flight before Rotherham were granted an indirect free-kick in the box, after a suicidal backpass forced Bond to palm the ball away from the on-rushing Proctor.

From the resultant free-kick, Mattock’s tap paved the way for Vassell to try an audacious effort over the Albion wall but Bond correctly guessed his intentions to pluck the ball out of the sky.

In the next Millers attack, Crooks injected pace into a Rotherham move and Vassell’s flick saw Ladapo cut inside to unleash a fierce left-footed effort which stung the palms of Bond before Mattock became the next to test the Albion stopper with a left-footed effort from a tight angle.

In the last noteworthy action of the half, Brunt was cautioned for a cynical trip on Vassell.

Following the break, sub Carlton Morris made an immediate impression with a deft cross which saw Proctor snuffed out at the far post before the latter cut inside with purpose to drill a low effort from the edge of the box which was straight down the throat of Bond.

Just before the hour mark, Rotherham failed to clear their lines decisively and Harper pounced on the pieces to flash a low effort from long range which brought a smothered save from Iversen on his own goal line.

Following the inevitable flurry of substitutions, on the hour mark, which saw Albion replace all of their remaining outfield players, two of them were involved as the Championship outfit got themselves back on level terms, just minutes later.

Filip Krovinovic drilled a low corner into the danger area and Dara O’Shea timed his run to perfection to ghost away from the attentions of the Rotherham defence and power a bullet header into the heart of the home goal from point-blank range.

The Millers responded superbly to the setback and Barlaser’s pinpoint pass gave Olosunde, a glimpse of goal, but the USA international declined the option to shoot, before his pocket was picked by a retreating Albion defender.

Minutes later, Morris was upended in full flow but Barlaser failed to exact retribution from the resultant free-kick as his in-step effort from distance failed to trouble Bond in the visitors’ goal.

In the dying minutes, Kyle Edwards made something out of nothing to test Iversen with a curling effort but the Dane was his equal with a fine save.