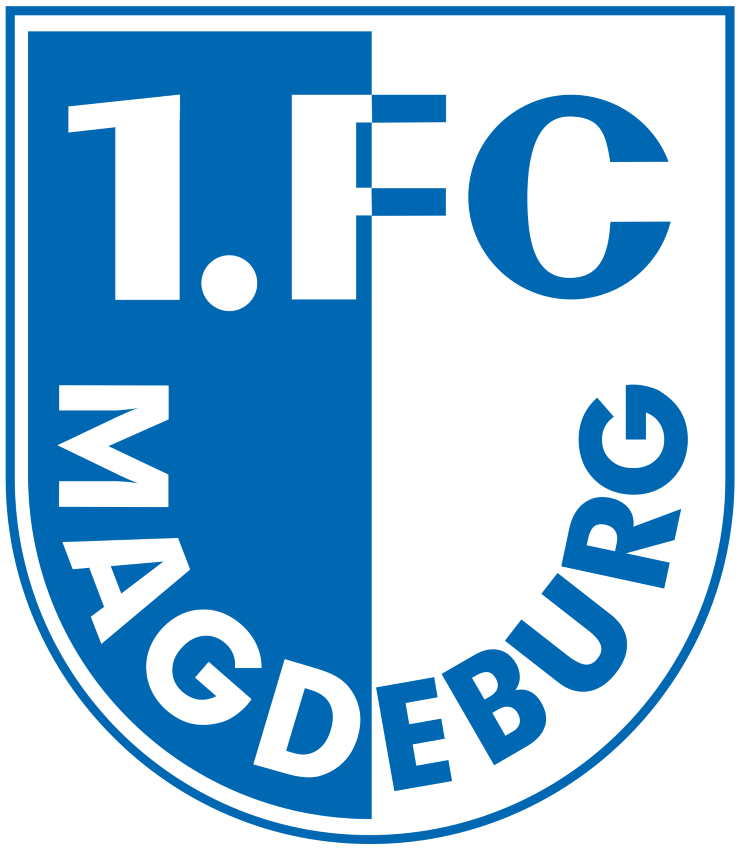 Rotherham United concluded their fixtures out in Germany with a narrow 2-1 defeat to native third division outfit FC Magdeburg.

Goals from Christian Beck and Mario Kvesic either side of Kyle Vassell’s reply saw the Germans prevail, despite the Millers having opportunities to register on the scoresheet, most notably through a missed penalty of their own.

It was a good test for Warne's men, who faced a side just a week away from beginning their league season.

The Millers endured a tough start to proceedings in their Schoningen surroundings and after a spell of pressure following the kick off, found themselves facing a FC Magdeburg penalty. Soren Bertam’s 20 yard free kick was adjudged to have been handled in the box by a member of the Millers’ wall leaving the referee to point to the spot.

Christian Beck stepped up, and despite a slip and subsequent unconvincing connection with the ball, his effort beat Price, who guessed wrong in the Millers’ goal.

Within a minute, Warne’s side had a penalty of their own when Jamie Proctor’s silky footwork carried him into the area only to be tripped by a blue shirt. The forward dusted himself off to take it himself, but also lost his footing as he went to strike the spot kick which saw his effort fly over the crossbar.

The game did settle down in terms of chances following the quickfire spot kicks but it was a feisty affair with the referee being called into action to pull both sides up for a number of fouls. A series of tackles built into a crescendo which saw Matt Crooks and Beck both booked for an off-the-ball altercation.

The next Millers’ foray of note came from another set piece, which this time saw Joe Mattock tee Semi Ajayi up to hit a thunderous strike at goal from 25 yards, but a keen press from the Magdeburg wall saw his effort smothered en-route to the target.

Opportunities were limited for both sides with both sides jostling to take control and the next half chance came for the Germans on 34 minutes from another set piece. This time Mario Kvesic set his sights on the target from 30 yards out at a free kick and his effort beat the wall, but was well-wide of the near post with Price comfortable.

Magdeburg forged a decent opening when a cutback from the byline paved the way for Bertram to side foot a low strike in front of goal, but he would have been disappointed with the end product which failed to hit the target.

Michael Ihiekwe almost helped the Millers to an equaliser as he kept a wicked delivery from Mattock alive at the back post and despite managing to squeeze his pass beyond the onrushing ‘keeper, the Magdeburg defence were able to clear the danger as it flashed across the face of goal.

Lewis Price in the Millers’ goal showed no signs of the knock he had picked up earlier in the fixture five minutes after the restart as he produced an excellent one-on-one save to deny Bertram. Beck was the provider this time, sliding a ball in behind for his teammate, but the former Sheffield Wednesday stopper was quick off his line to get down low and make an super stop at the near post.

As per the first friendly out in Germany, the Millers made a host of changes on the hour-mark. One of those substitutions was the introduction of Vassell, who combined with another, Carlton Morris to devastating effect just moments after coming on.

Vassell sent out the warning signs with a thunderous 30-yarder after a clever knock down from Morris and it forced a good save from the German stopper.

Seconds later, Vassell had found the back of the net. Freddie Ladapo, also only on the pitch for a matter of seconds gained possession wide on the right inside the area and steered a lovely low ball into the box, where Vassell made lethal contact to expertly finish in front of goal to make it 1-1.

More pressure from the Millers followed soon after and this time it was Ladapo who found himself in on goal. A charge into the area saw him latch on to an awkwardly bouncing ball before he stabbed an effort over the onrushing ‘keeper, only to see it fail to reach the target. Vassell, however, gave chase to keep the move alive, but his second attempt was well-blocked by a retreating defender.

10 minutes from time, FC Magdeburg restored their lead against the run of play. There looked to be little danger when the ball dropped 20 yards from goal for Kvesic, but his ambitious low strike made it through a crowd, taking a deflection along the way, beating Bilboe low at his left hand post.