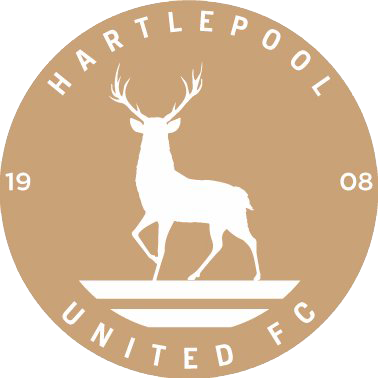 Rotherham United’s Academy slipped to another narrow defeat in the north east after losing 2-1 at Hartlepool United in the Youth Alliance Cup.

The Millers made their second pilgrimage to Welfare Park in the space of five days, but were again beaten in a tight contest against Pools.

The home side were reduced to 10 men early doors when Joe Jackson was sent-off following a retaliation to a challenge, which gave the Millers a lift.

The visitors enjoyed the majority of the play during the first-half and their good play was rewarded when the Millers took the lead on 20 minutes. Robbie Gateshill, back in the starting line-up after coming off the bench in the previous encounter, nodded in a cross to give his side a deserved lead.

The Millers couldn’t take advantage of their early promise, as Hartlepool gradually worked their way back into the contest to level just before the break. After Aaron Willoughby was sent through on goal, he was brought down by Millers ‘keeper Elliott Ellis, with the resulting spot-kick converted by Josh Scott.

After some determined defending by the hosts in the second-half, they snatched victory when Luca Murphy rose to glance in a header with just two minutes remaining.