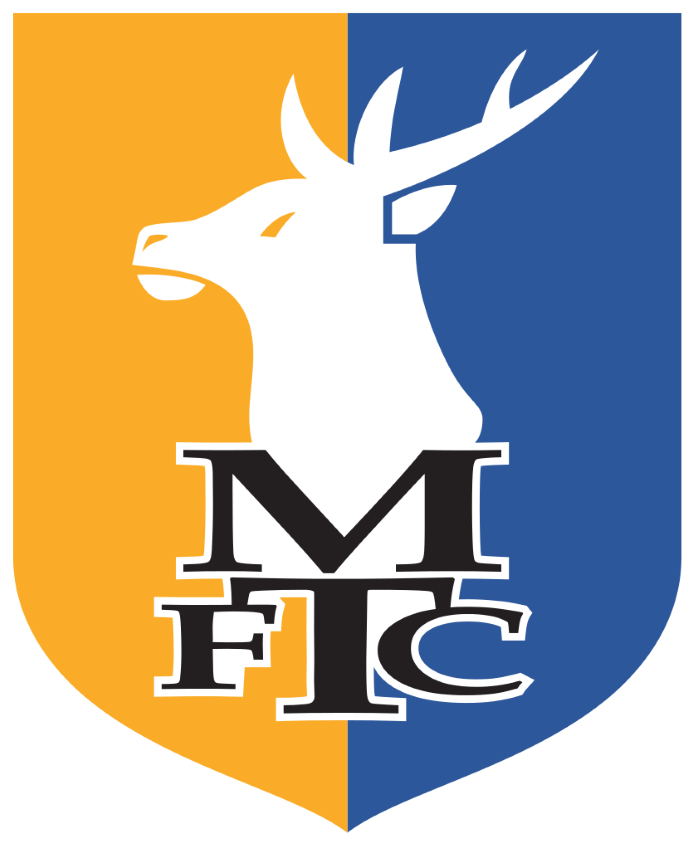 Rotherham United exited the FA Youth Cup at the second round stage after a narrow 1-0 home defeat to Mansfield Town at the AESSEAL New York Stadium.

The result was harsh on the Millers who hit the post in the first-half through Jack Osborne and had several other opportunities in a keenly contested cup tie.

Mansfield struck the winner through striker Iyrwah Gooden in the second half, before defending stoutly as the Millers pressed hard for a leveller.

It wasn’t to be though for the youngsters as Mansfield saw the game out to book a home tie with Crystal Palace in round three.

Mansfield were quick out of the blocks in the opening exchanges, and should have been in front when Gooden’s weak effort was easily held by George McMahon.

That though spurred the Millers into life and it wasn’t long before they settled into the game. Joshua Kayode was again a handful in attack and after bustling his way into the area he saw his effort saved by Xavier Sundby’s legs, before Osborne’s follow up cannoned back off the post.

Kayode was involved again on 11 minutes when Mitchell Carlton’s cross from the right was flicked just wide via the head of the striker.

The Millers then had a strong appeal for a spot kick when a marauding run from Tom Maguire saw the midfielder end up tumbling to the deck after a challenge, but the referee waved away any appeals for a penalty.

Osborne threatened again just before the half hour mark when he broke into the area, but after his initial good work he dragged his shot wide from a tight angle.

The same player tried his luck from distance before the break when a throw sat up kindly for the midfielder, but his effort from 20 yards was pushed away.

Mansfield should have opened the scoring when Gooden planted a header straight at McMahon just after the break, but five minutes later the same player atoned for his miss by heading in a corner at the back post which left the Millers stopper with no chance.

Rotherham responded and were unfortunate not to level when Reece McGinley’s strike was cleared off the line and Reegan Hutchinson’s follow up was blocked by a swarm of Mansfield defenders.

Osborne brought the best out of Sundby on the hour mark when his rasping drive was tipped over, whilst Kayode had a header which was flicked over the bar.

With 20 minutes remaining, McGinley saw a low effort saved after a purposeful break and then Akeem Hinds rattled the bar as the Mansfield goal continued to lead a charmed life.

Sub Dumbleton missed from close range which would have sealed the tie for the visitors, but the Stags saw out the late onslaught to book their place in round three.