Rotherham United’s reserves turned in a five-star performance with players from both the senior and youth setups impressing in the 5-1 win over Doncaster Rovers on Tuesday afternoon.

Ciaran Toner took charge of the second string side at Cantley Park in which the likes of Jamie Lindsay, Shaun MacDonald and Josh Koroma all featured, while first team boss Paul Warne and coach Matt Hamshaw observed from the sidelines.

There was plenty for all of the staff, both first team and Academy, to be pleased with in the all-South Yorkshire affair which got off to the perfect start as Koroma fired the visitors in front with just two minutes on the clock.

Further first half strikes from Lindsay, and Trevor Clarke put clear daylight between the sides ahead of half time, before Lindsay doubled his tally in the second half and Wilfred Peel-Evans capped the scoreline.

It took around 120 seconds for Deadline Day signing Koroma to make his first contribution in a Millers shirt and it was an impressive introduction too. After darting between a couple of home defenders, he opened up his body to crash the Millers into an early lead from the edge of the penalty area.

The Huddersfield Town loanee was involved again as another senior player made it 2-0 on 13 minutes, this time turning provider for Jamie Lindsay. After Koroma had twisted and turned on the edge of the area, he teed up the Scotsman, whose precise drive found the bottom corner. 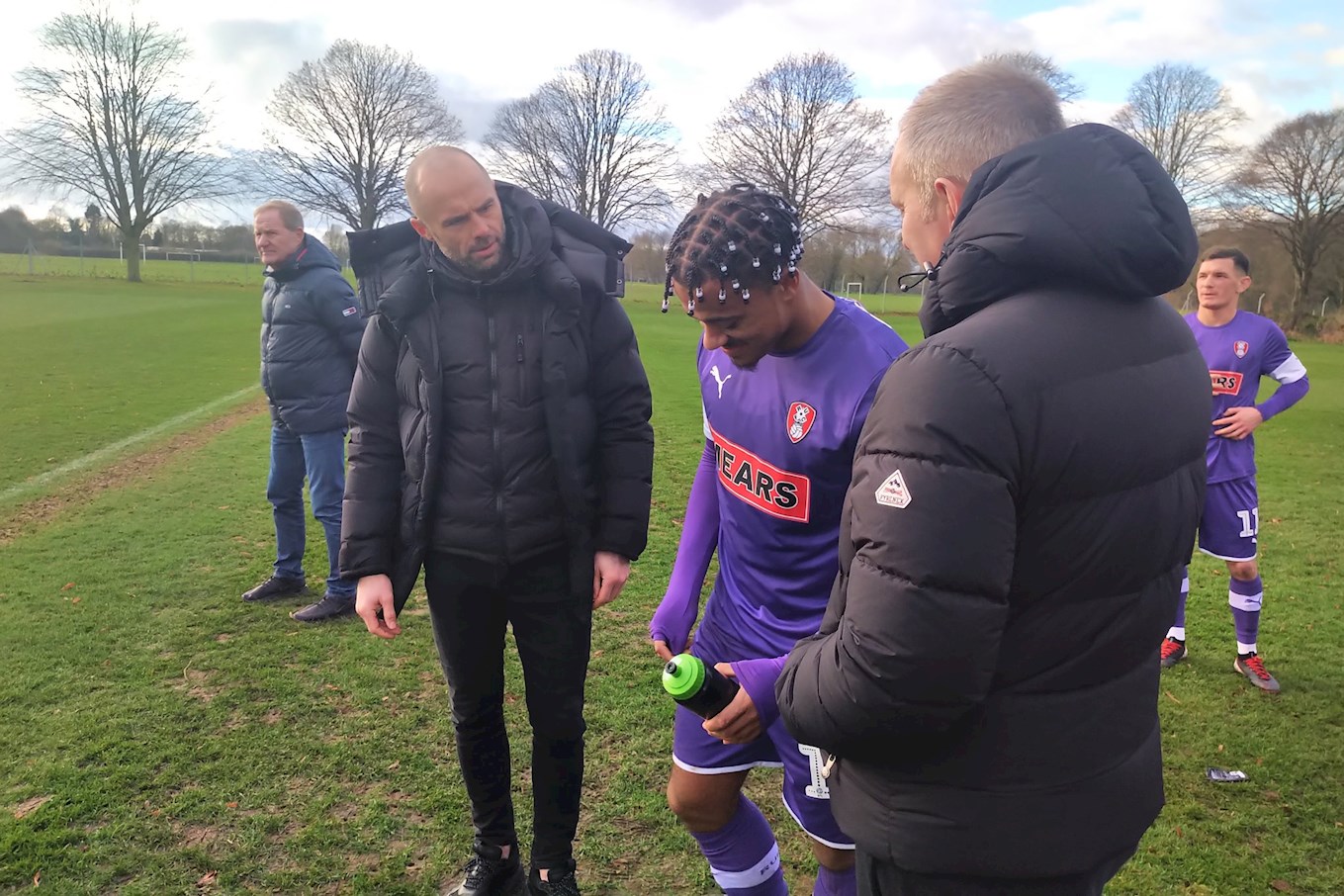 The same pair almost combined again to devastating effect just before the half-hour mark as Koroma drove the Millers up the pitch to the edge of the Doncaster box, where this time he opted to go alone with Lindsay charging forward in support, shooting into the goalkeeper’s arms when a pass was perhaps the better option.

Clarke then added his name to the scoresheet to put the visitors clearly out of sight and his goal came following some typically industrious play in the final third. A tireless press from the Irishman eventually saw him pinch possession back, before he swapped frenetic running for a composed head, which allowed him to slot the ball home and make it 3-0.

Further chances came and went for Koroma and Clarke, the latter unlucky to be denied after rounding the ‘keeper and see his cutback for Lindsay in front of an open goal hacked away by a retreating defender. 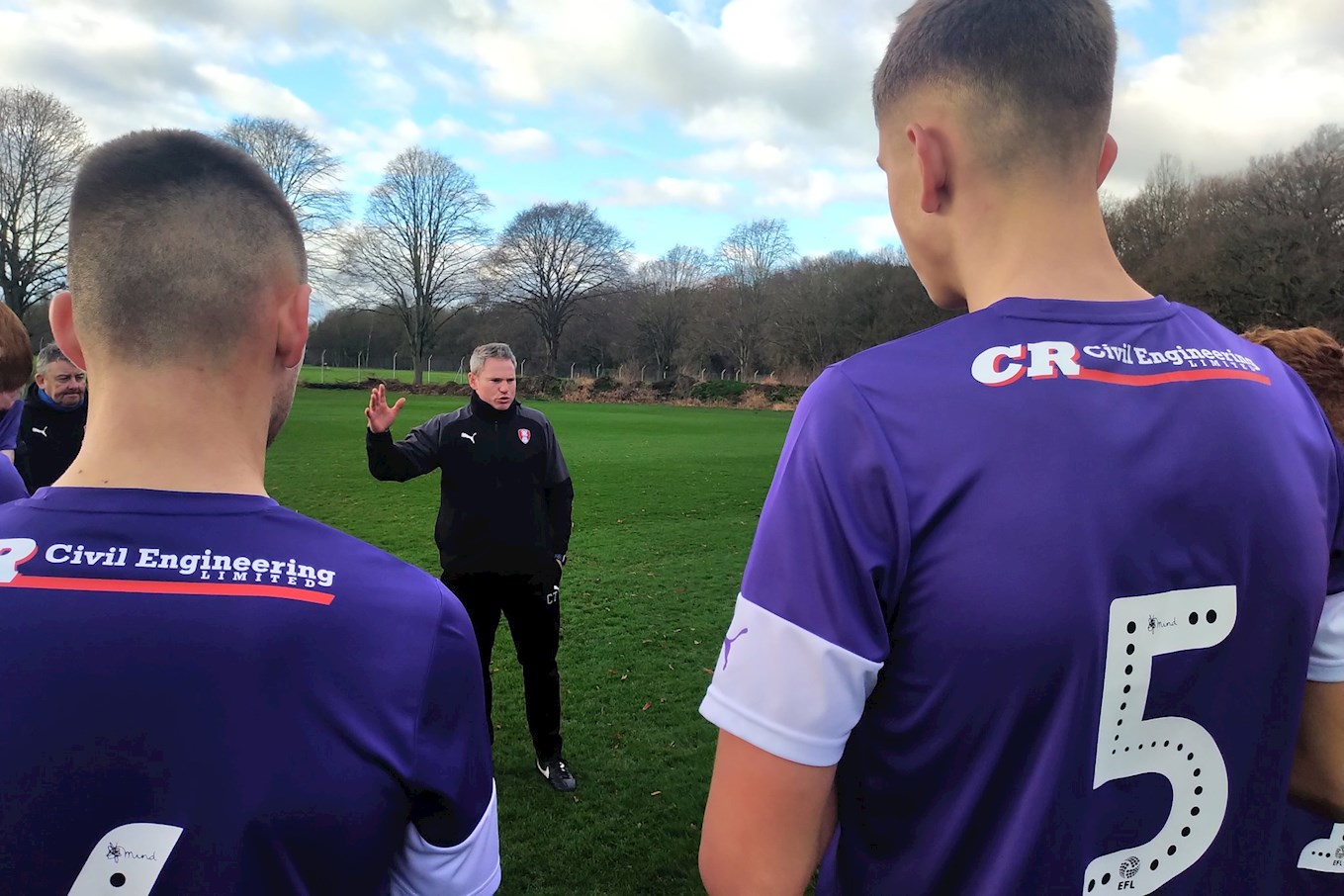 The Millers began the second half with the same intensity as they had the first and had to wait just five minutes before another goal arrived.

With just senior pros on the scoresheet up until this point, youngster Peel-Evans got in on the act as he found himself in the right place at the right time, to tidily head home after Clarke had been denied with a powerful volley.

Doncaster netted a reply three minutes later as the substitute centre forward found room at the near post to squeeze home an effort with Laurence Bilboe beaten for the first time in the afternoon reserve clash.

However, the Millers reasserted their dominance with another goal, which proved to be the pick of the bunch and the final contribution of a number of the senior players involved. It was one of those who got it, in spectacular fashion, as Lindsay rocketed an effort into the top corner from 25 yards after a precise pass inside from young left back Charlie Smith.

That goal marked the end of the involvement for Lindsay, Clarke and Koroma, but MacDonald, who had been excellent throughout the reserve fixture continued at his own request. He would eventually be withdrawn five minutes later after a superb, composed showing in the middle of the park.

That meant it was left to the Academy youngsters to carry on the fantastic work started in conjunction with their more experienced teammates and they did so brilliantly, coming close through substitutes Travon Wenham and Luke Hodgkinson.

It was their management of the game that was most impressive though, seeing out the fixture in classy style with some clever ball retention and resolute defending, to help the Millers to a comfortable victory. 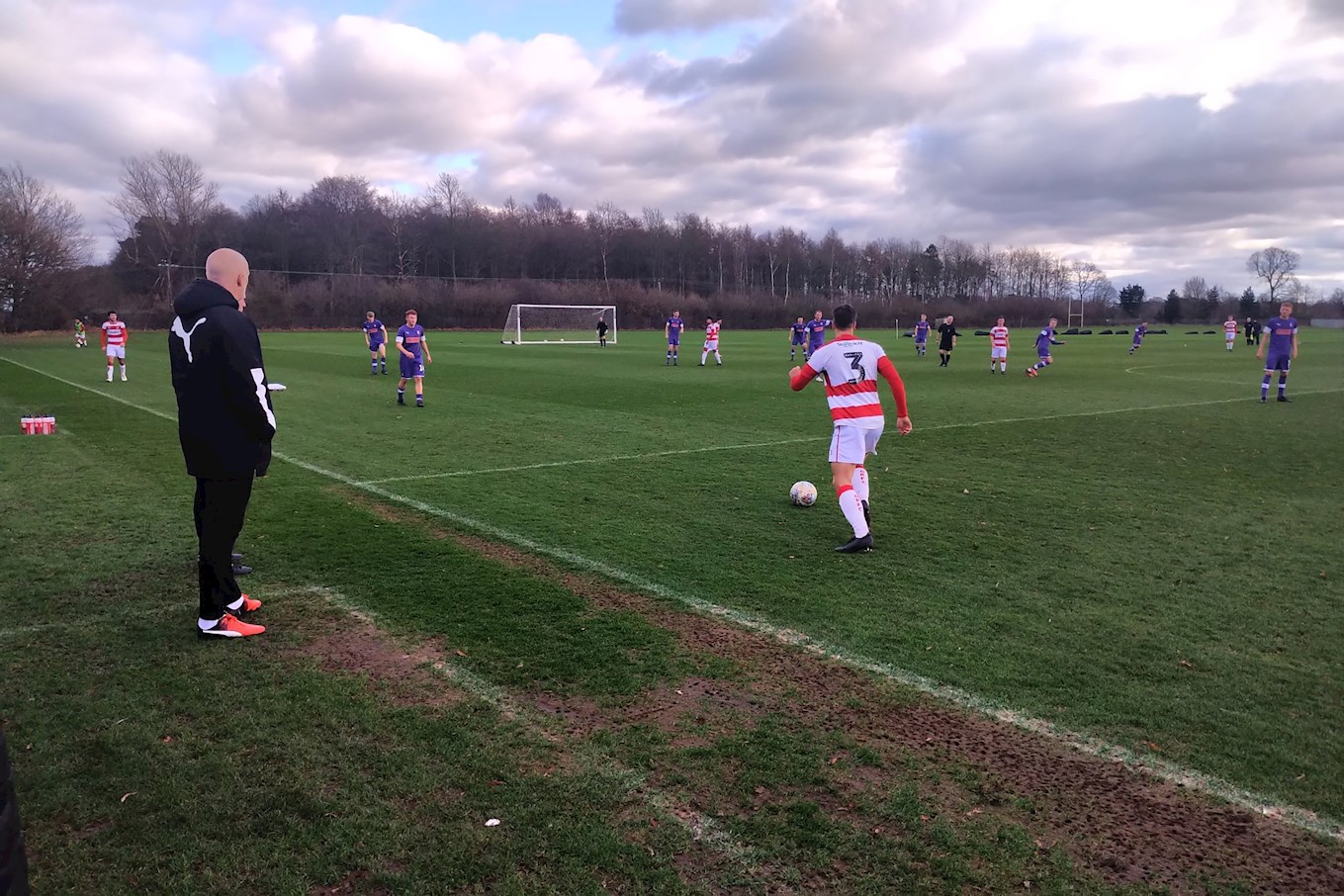