There was late drama at the AESSEAL New York Stadium when sub Chris Porter struck from the spot to earn Crewe Alexandra a point against all the odds, to cancel out Ollie Rathbone’s first goal in Millers colours.

The Millers dominated large spells of the AESSEAL New York Stadium affair, and they looked to be duly rewarded when Rathbone scored early in the second half, but it was not to be as Crewe levelled matters when Porter popped up with an equaliser from the penalty spot, after Wes Harding was adjudged to have pulled him back in the box, and pick up a red card in the process.

Following their Roses victory over Bolton Wanderers last time out, Warne kept faith with his starting line-up in Lancashire for the visit of the Railwaymen.

Two-goal hero Ben Wiles lined up in the home engine room while the in-form Michael Smith continued to spearhead the Rotherham attack, alongside Will Grigg.

The Millers had the first shot in anger when Dan Barlaser and Smith combined to great effect to present Grigg – with a sight of goal – but the Northern Ireland international sliced his effort wide from a tight angle.

Just before the quarter hour, Rotherham attacked with purpose and Wiles showed fleet of foot to evade the attentions of Billy Sass-Davies, who had sold himself, near the touchline, to burst into the box before cleverly pulling the ball back into the path of Chiedozie Ogbene, who blasted over from a central position.

Moments later, Wiles again started a move which ended when Smith narrowly failed to meet Ogbene’s centre before Grigg had a point-blank header blocked by a retreating Alex defender.

The Millers were looking the most likely and Barlaser took aim from distance but his effort was deflected wide before skipper Richard Wood drew gasps of appreciation from the home faithful with a crunching tackle on Kayne Ramsay.

Ogbene was looking a threat in the final third, and he ghosted past Rio Adebisi and Scott Robertson, to dart into the box but his cross was cut out before Alex skipper Luke Murphy had Crewe’s first effort of note, but his tame shot was straight down the throat of home ‘keeper Viktor Johansson.

Just after the half-hour mark, Rathbone made something out of nothing to nick the pocket of Murphy on halfway, before easing past the challenge of Donervon Daniels, to fire a fierce effort, from just outside of the box, which whistled narrowly wide of the upright.

The Millers were upping the tempo and Grigg was in the thick of the action when firstly Tolaji Bola’s pull-back paved the way for Joe Mattock, to deliver a first time centre and Grigg, showed his predatory instincts, to get a yard on his marker to flash a point-blank header which was smartly saved by Will Jaaskelainen, on his own goal-line, before the Sunderland loanee ran into the channel, to fire into the side netting, in the next phase of play.

Warne’s side were looking for the breakthrough that their first half display merited, and it almost came when Rarmani Edmonds-Green cut inside to plant an innocuous cross, which Smith cleverly let run across his body, and the ball fizzed narrowly wide of the far post before Rotherham had faint appeals for a spot kick when Ogbene took a tumble in the box, under the challenge of Adebisi, but the referee waved away home protests.

Just shy of the break, Rotherham almost caught Crewe napping when Barlaser and Mattock feigned confusion at a free kick, before the latter floated a cross which was met by the head of Wood, who knocked the ball back into the danger area but Bola failed to make the most of the opening when he headed over from close range.

Jaaskelainen was cautioned for time-wasting before Barlaser’s deep corner cleared both sets of players, in the half’s last act.

Warne made a double change at the break as Wes Harding and Shane Ferguson were introduced, at the expense of Bola and Mattock.

The Millers were knocking on the door once again when Ogbene delivered a cross which both Smith and Grigg attempted to turn goalwards, before Barlaser stabbed an effort into the grateful hands of Jaaskelainen.

However, Warne’s side were finally rewarded for their pressure, by breaking the deadlock, nine minutes into the half.

There looked little danger for the Alex when the ball was played back towards their own goal, but Rathbone, in typical all-action style, sensed an opportunity and he charged down Daniels’ attempted clearance, and the Millers midfielder got the ball under his spell to bare down on goal, and he won the battle of wills with Jaaskelainen, to clip the ball past the Finnish ‘keeper with a composed finish.

The Millers were buoyed by the goal, and Grigg had a snap shot deflected wide following good work by Rathbone in the build-up, before Barlaser’s corner caused havoc in the Alex defence, but the ball flew just wide.

There was a feeling that a second goal could seal the deal, and Edmonds-Green nodded narrowly wide from Ferguson’s deep corner before Wiles controlled volley from distance threatened the goal, as it shaved the visiting crossbar.

Harding took one for the team, by cynically upending Josh Lundstram to earn a yellow card, but he halted a dangerous Crewe counter-attack in the process.

David Artell’s side were still very much in the game, and they almost provided a sucker-punch with six minutes to go when a clipped ball over the top took Wood out of the game, and Porter took the ball in his stride to fire a low drive goalwards, but Johansson, who was a spectator for much of the game, showed his mettle when it was most needed with a smart, reflex save.

The Millers fans breathed a huge sigh of relief, and nerves could have eased further, late on, when Ogbene found sub Freddie Ladapo in acres of space, but he blasted over from close range, when he really should have scored.

The Railwaymen teased and probed outside the home box, before planting a ball into the box, and Porter, in an attempt to meet the centre, was pulled back by Harding, and the referee following some consideration, pointed to the spot, and brandished a second yellow card to Harding.

Porter dusted himself down from the resultant spot-kick, and he kept his nerve from 12 yards, to wrong foot Johansson and stroke the penalty into the opposite corner of the net.

Despite the crushing blow, Rotherham had an opportunity to regain the lead, in stoppage time, when Ogbene dug out a cross, and last week's hero, Wiles, almost repeated the feat, but he was unable to plant his header goalwards, and the chance was lost. 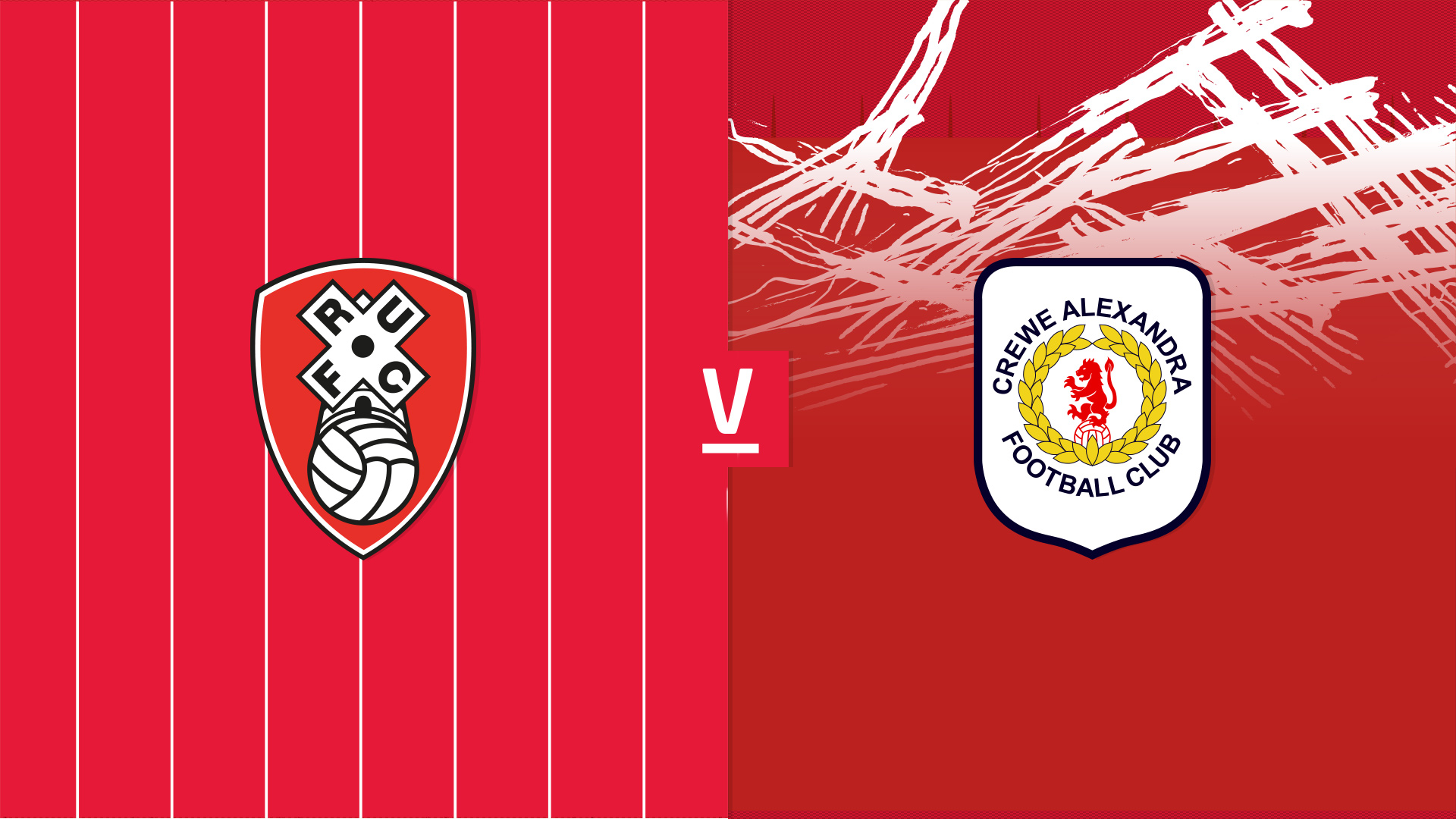 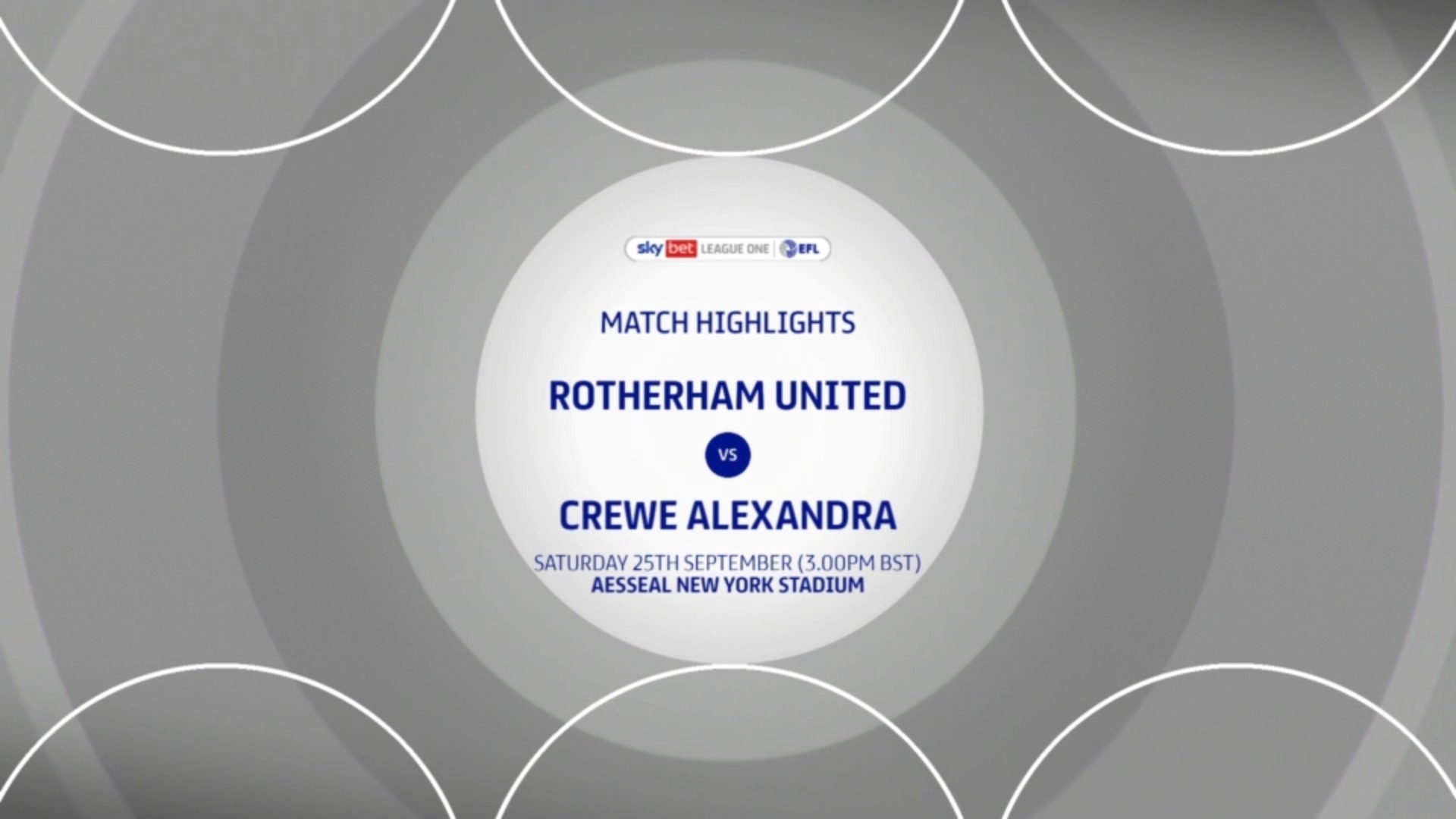 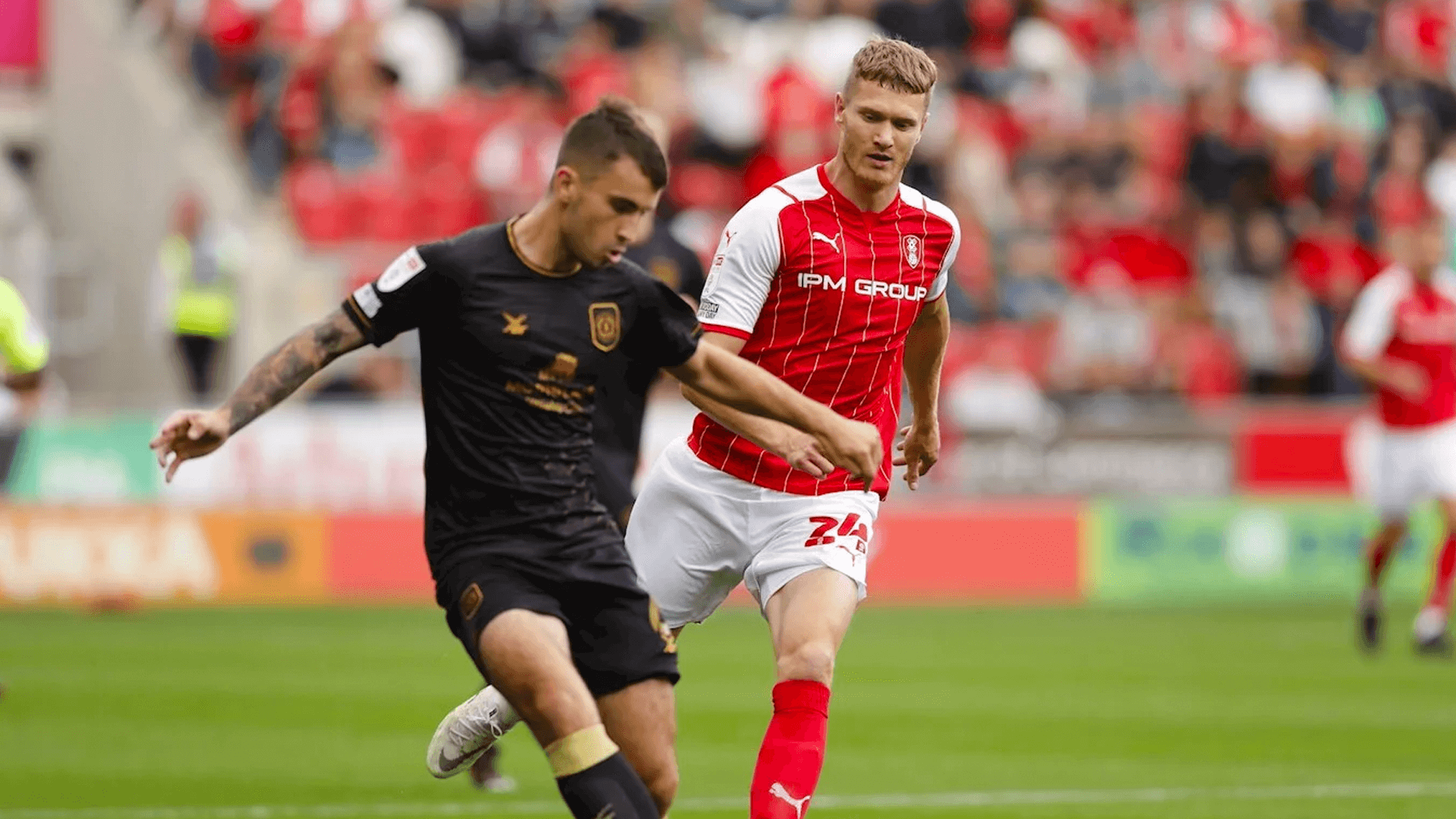