Honours even at NYS...

Rotherham United stretched their Sky Bet League One unbeaten run to seven games, but there was little to cheer or report, from an otherwise largely forgettable game with Wycombe Wanderers.

The game was billed as two of the divisional in-form sides going head-to-head but the match failed to live up to the hype, as Wycombe set out to frustrate the hosts, for much of the AESSEAL New York Stadium clash, and they did that successfully.

The visitors arguably shaded a dull first-half while Rotherham grew in stature, as the game wore on, but both sides had to settle for a share of the spoils, in an uninspiring affair.

Following their handsome victory over Portsmouth last time out, Millers boss Paul Warne made three changes to his starting line-up for the visit of the Chairboys.

Josh Vickers made his first league start between the sticks following a couple of impressive showings in the EFL Trophy as Swedish stopper Viktor Johansson was not risked, due to picking up a back injury against Pompey.

It was a similar scenario with Michael Ihiekwe, who was not available because of a groin complaint sustained in the same game but Warne was able to call upon the services of experienced operator Joe Mattock, who had recovered from an Achilles injury.

Northern Ireland international Shane Ferguson took his place on the left-hand side of a midfield five, at the expense of Mickel Miller while Michael Smith, who recently celebrated his 30th birthday, and Will Grigg continued to lead the Rotherham line.

In a niggly opening at the AESSEAL New York Stadium, Wycombe had the first sight of goal when Joe Jacobsen delivered an inviting corner into the box, and Ryan Tafazolli rose highest to plant a header which flew narrowly of the target.

Gareth Ainsworth’s side had the better of the early skirmishes and they launched a quick counter-attack which ended when Vickers cleverly snuffed out the danger from Daryl Horgan’s centre.

The Millers had a defensive scare when Mattock needed lengthy treatment, but he initially soldiered on courageously, and the home backline was tested again when one-time Rotherham loanee David Stockdale launched a long clearance upfield and Garath McCleary raced away before clipping a cross which looked inviting for Jordan Obita, at the far post, but Rarmani Edmonds-Green made a timely headed clearance, to divert the ball away from goal.

Warne was finally faced with a reshuffle when Mattock finally gave way to the injury he sustained, earlier in the game, and Wes Harding was drafted into the back three and Chiedozie Ogbene took his berth in the right wing-back slot.

It took the Millers half-an-hour to make an impression in the attacking third, and Edmonds-Green swung over a cross which saw Smith loop a header into the grateful header of Stockdale.

Wycombe had clearly unsettled the Millers with their intent to play the percentages, while breaking up the play at every opportunity, and Rotherham frustration boiled over when Ollie Rathbone became the first to see yellow, for an accumulation of fouls.

Both teams traded chances when firstly Ogbene dragged a shot well wide of the away goal before the Republic of Ireland international had to show his defensive qualities, by denying Horgan, following another quick Chairboys counter-attack.

Minutes later, Rathbone was penalised for hauling over McCleary on the edge of the box, but the visitors failed to punish the home side when Tafazolli headed over from Jacobsen’s resultant free-kick.

In the last act of the scrappy half, the referee took action by cautioning Tafazolli for a high challenge on Wiles before Barlaser’s free-kick cleared all Rotherham runners.

The second half started in a similar vein to the first 45 and Ferguson became the next to incur the wrath of the referee, by earning a yellow-card for a clumsy foul on Jason McCarthy.

Jacobson almost exacted retribution from the resultant free-kick but Vickers pulled off a superb top-drawer save to keep his curling effort out.

Minutes later, McCarthy blasted over from the edge of the box after Vickers’ punch fell into his path before McCleary had a low effort deflected behind.

In a rare moment of home quality, Rathbone fizzed a pass into the feet of Smith, who gave Grigg, a sight of goal, and the Sunderland loanee duly obliged by firing goalwards, but a deflection took the sting out of his shot.

Stockdale was called into action, moments later, by plucking Smith’s looping header out of the dark Rotherham sky, and sub Freddie Ladapo almost made an immediate impression from the bench when Stockdale made a hash of Ogbene’s cross, but he was unable to turn the ball goalwards from point-blank range.

Ladapo had added some much-needed impetus to Rotherham’s play, and he drilled a low shot which took a nick off a retreating Wycombe defender, as it flew narrowly wide of the target.

There was a moment of controversy when Stockdale spilled Dan Barlaser’s cross and Wood attempted to turn the ball home, from close range, and although Wycombe managed to get bodies in the way, the referee had already blown for a foul, to the bemusement of the home faithful.

In the latter stages of the game, Rathbone’s daisy-cutter was straight down the throat of Stockdale before Barlaser prevented sub Brandon Hanlan from shooting goalwards, at the other end. 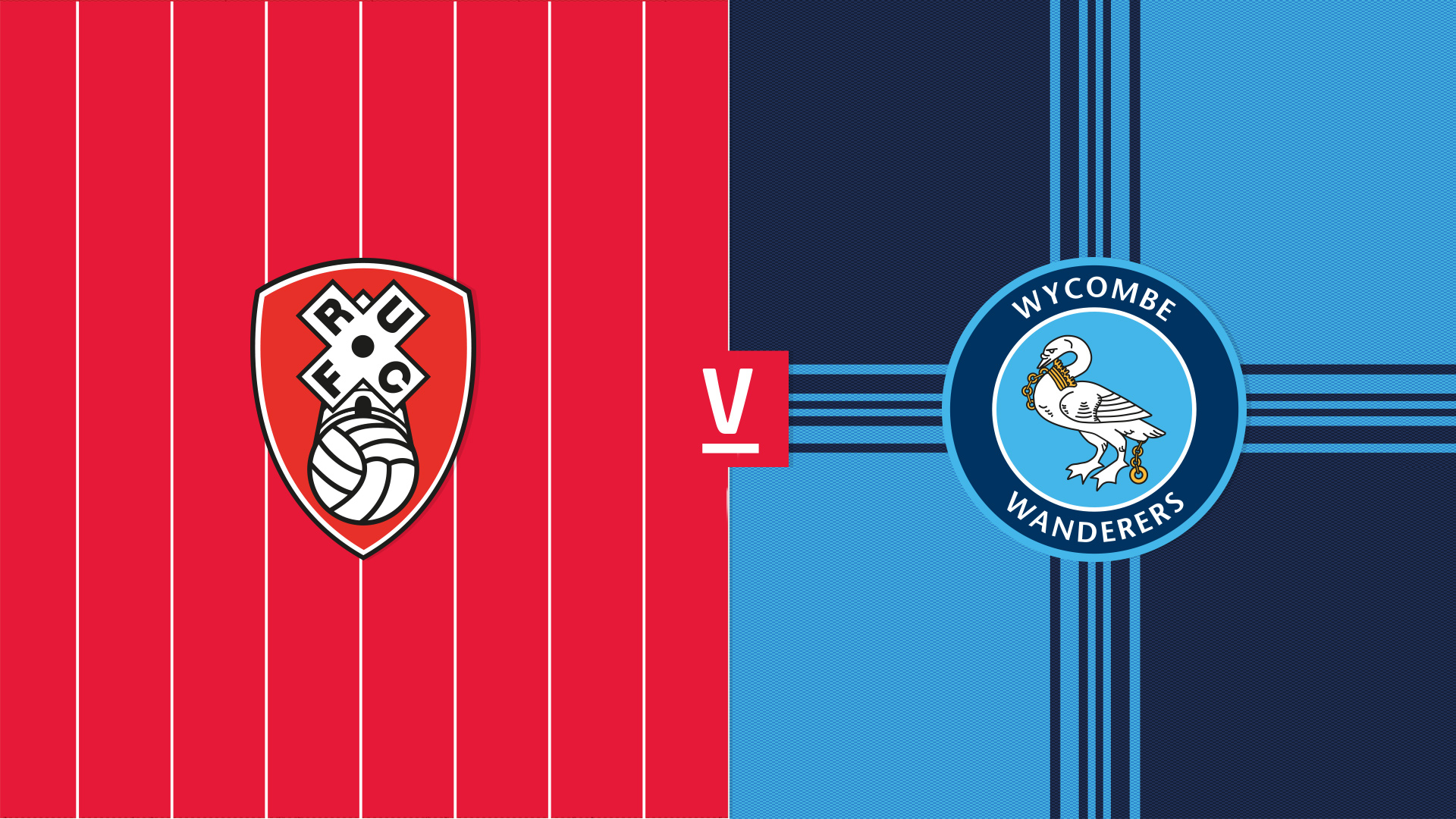 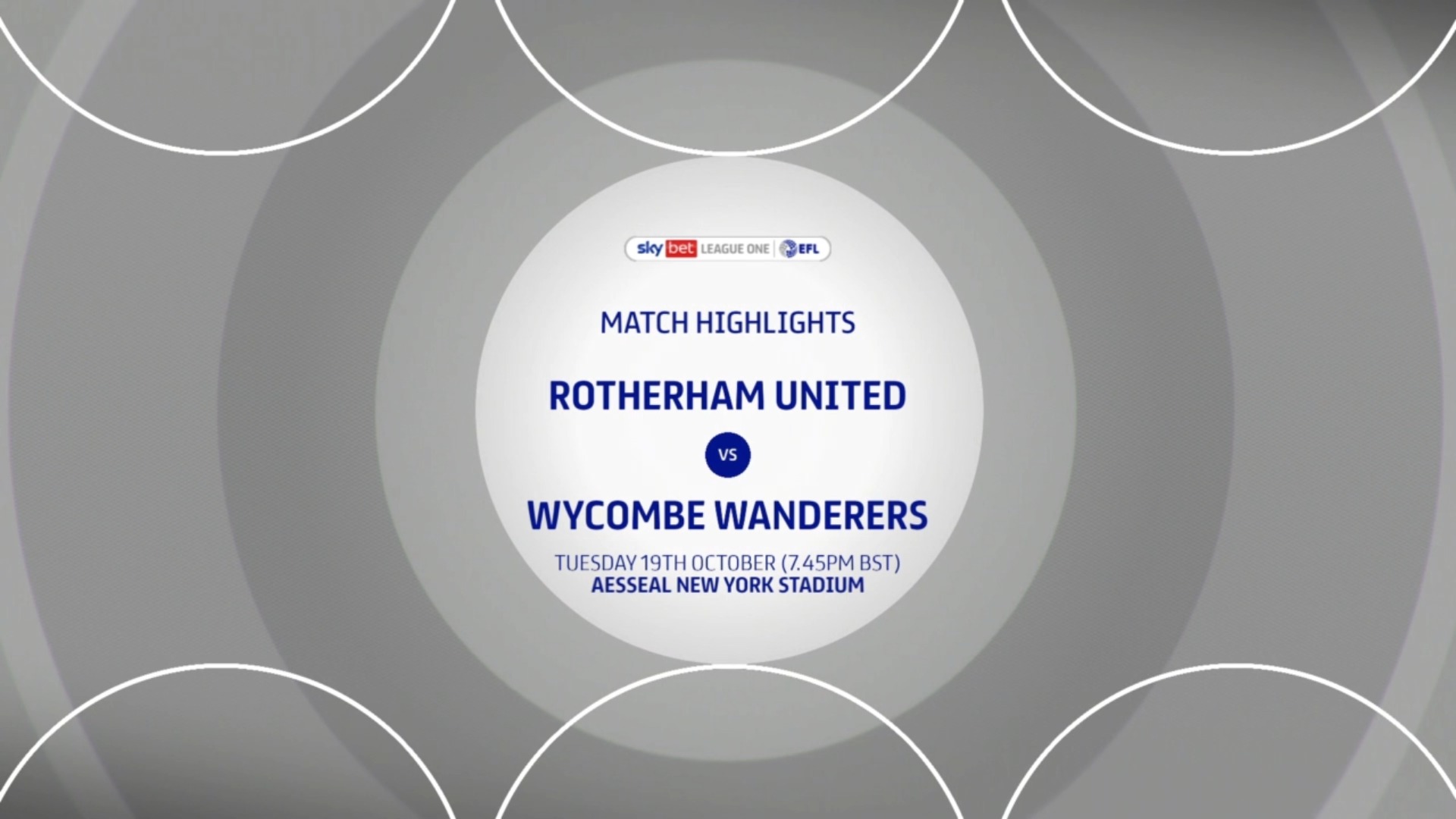 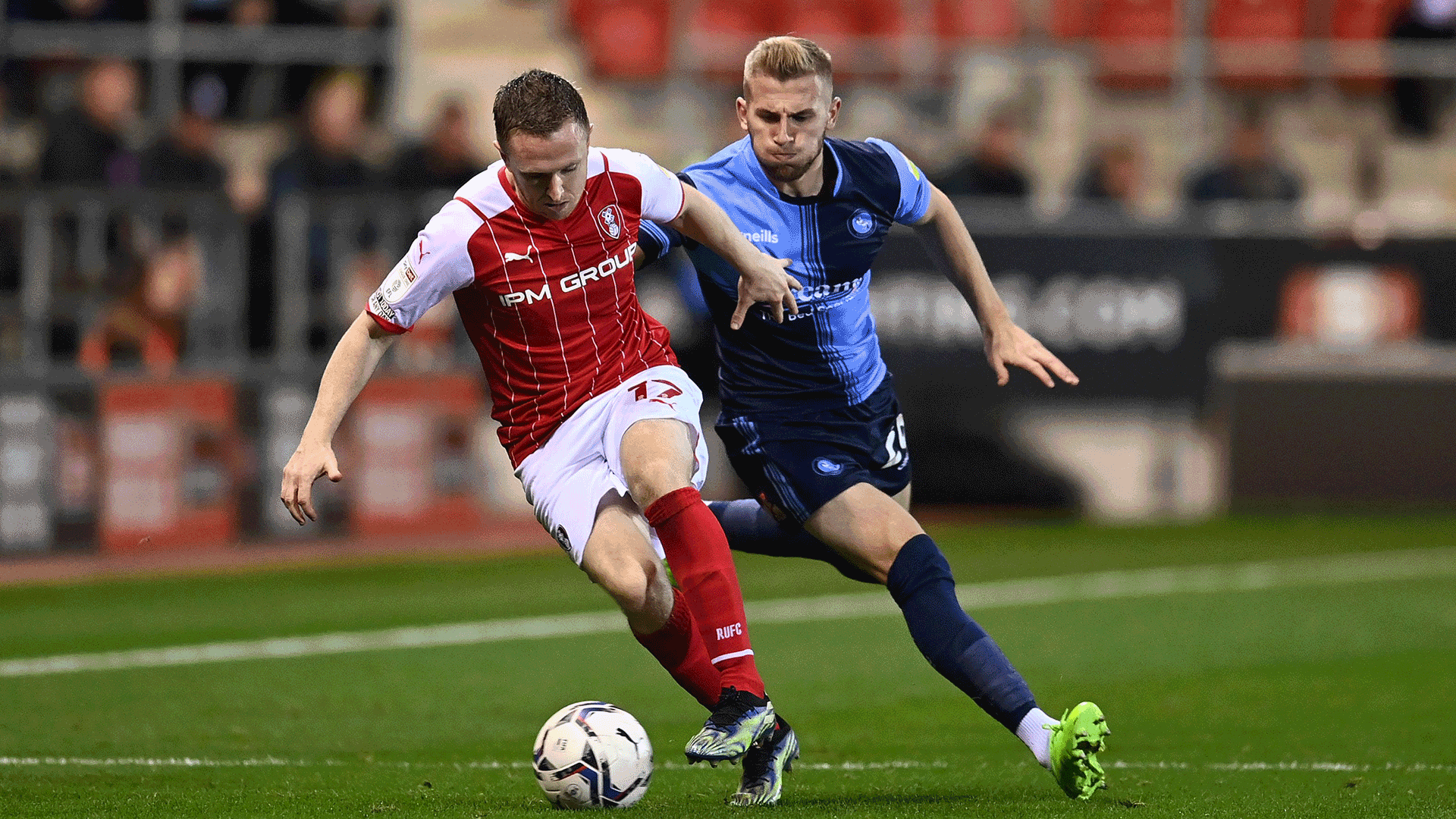