Millers come out on top in Gloucestershire.....

Rotherham United stretched their Sky Bet League One unbeaten run to five games, as they swept aside the challenge of Cheltenham Town, thanks to second-half goals from Will Grigg and Rarmani Edmonds-Green.

The Millers had the better of the first-half proceedings at the Jonny-Rocks Stadium without due reward, but they made their superiority count in the second 45 when Grigg pounced with a typical poacher’s goal before Edmonds-Green killed off any Cheltenham hopes with a superb strike from distance for his first goal in Rotherham colours.

Following their comfortable victory over AFC Wimbledon in midweek, Millers boss Paul Warne made two changes to his starting line-up for the trip to Gloucestershire.

Ben Wiles was recalled to the Millers engine room, at the expense of Jamie Lindsay, who was ruled out because of a hamstring injury sustained against The Dons. Kieran Sadlier was also given a chance to impress in one of the wide positions as Chiedozie Ogbene was named on the visiting bench.

In rain-soaked conditions, Rotherham caught the home side napping from the kick off but Sadlier’s cross was straight down the throat of home ‘keeper Scott Flinders.

The Millers were having the better of the early exchanges and Grigg made something out of nothing to give Michael Smith, a sight of goal but he was crowded out before he could get his shot away while Sadlier fired into the grateful hands of Flinders, just seconds later.

Warne’s side had a scare when Viktor Johansson’s attempted clearance struck Alfie May, but the ball fortuitously fell to safety before Shane Ferguson and Ollie Rathbone combined smartly, at the other end, as the latter planted a dangerous centre which narrowly evaded the attentions of a sliding Grigg, from just yards out.

A moment of defensive hesitation from the Millers put them in peril and Conor Thomas’ slide-rule pass saw Kyle Joseph advance on goal, but he flashed his effort wide, when he really should have hit the target.

The game had sprang to life and a switch of play from the visitors paved the way for Sadlier to deliver a delicious centre which was met by the head of the in-form Smith, who nodded towards goal, but Flinders smartly dived low to his left to keep the ball out.

The home side were also having their moments and another bit of sloppy Millers defending saw Joseph present Taylor Perry with the chance to strike, but he dragged his shot narrowly wide of the away goal.

The Millers then had a spell of pressure which saw Grigg have an effort deflected wide before Michael Ihiekwe rose highest to meet Ferguson’s corner, but his downward header was scrambled away by a retreating Robins defender.

The home side were indebted to Rotherham-born ‘keeper Flinders for preserving parity when Wiles and Sadlier produced a superb one-two which split open the Robins defence and Grigg’s lay-off gave Rathbone the opportunity to strike with his weaker left-foot, and he duly obliged with a rising effort which looked destined for the top corner until Flinders’ late intervention with a fine save.

The Millers were turning the screw, but without reward, when firstly Ferguson’s delivery saw Sadlier head straight at Flinders before Ihiekwe’s up-and-under gave Grigg the chance to challenge Flinders aerially, just yards out, but the Northern Irish striker was snuffed out by the home stopper.

Despite Warne’s side having the better of first-half affairs, Cheltenham had a chance, just shy of the break, when firstly Richard Wood had to put his body on the line to deny Joseph before Rarmani Edmonds-Green was forced into another timely block, in the next phase of play.

The Millers were now attacking the large travelling contingent behind the goal, and the visiting faithful were in full voice, six minutes into the half, thanks to that man, Grigg.

Following a spell of pressure which saw the Millers force back-to-back corners, Cheltenham failed to clear their lines and Dan Barlaser fired a low drive, from outside the box, and the ball skipped off the slick surface and Flinders made a hash of the save on his own goal line, and the ball dribbled away from his grasp, and Grigg showed his predatory instincts, by being the first to react, and he was duly rewarded, when he tapped home into the unguarded net from just a yard out.

Warne’s side were going for the jugular, and Ferguson became the next to threaten the home goal with another low drive which Flinders smartly kept out, before the veteran ‘keeper was on his toes to deny Smith on the follow-up.

The Rotherham striker then had his head in his heads when he failed to anticipate Barlaser’s cross, and the chance was lost before the Millers were thankful to Edmonds-Green for a timely block on May, who had jinked into the visitors’ box.

However, May got the better of a foot race between the two, minutes later, before firing a low effort which had Johansson nervously scurrying across goal, as it shaved the far post.

The Millers’ were looking for the safety net of a second goal, and it duly came with fifteen minutes to go, to give Warne’s side some much needed breathing space.

The visitors had probed the Cheltenham goal, and when the cross was finally delivered into the box, both Grigg and Smith were unable to work a suitable shooting position, but the latter played the ball back into the path of Edmonds-Green, who made mistake to unleash a fierce right-footed effort which flew past the masse of bodies in the box before beating the outstretched hand of Flinders, to find the far corner of the home net.

Both teams traded chances near the end when Wiles headed narrowly over from Ogbene's cross before Johansson was called into action to deny Cheltenham a consolation after palming Perry's effort to safety.

Smith had a chance to put the icing on the cake in stoppage time when he latched onto Rathbone's exquisite through ball, but the Millers frontman tried to be too cute, and Flinders kept out his clipped effort. 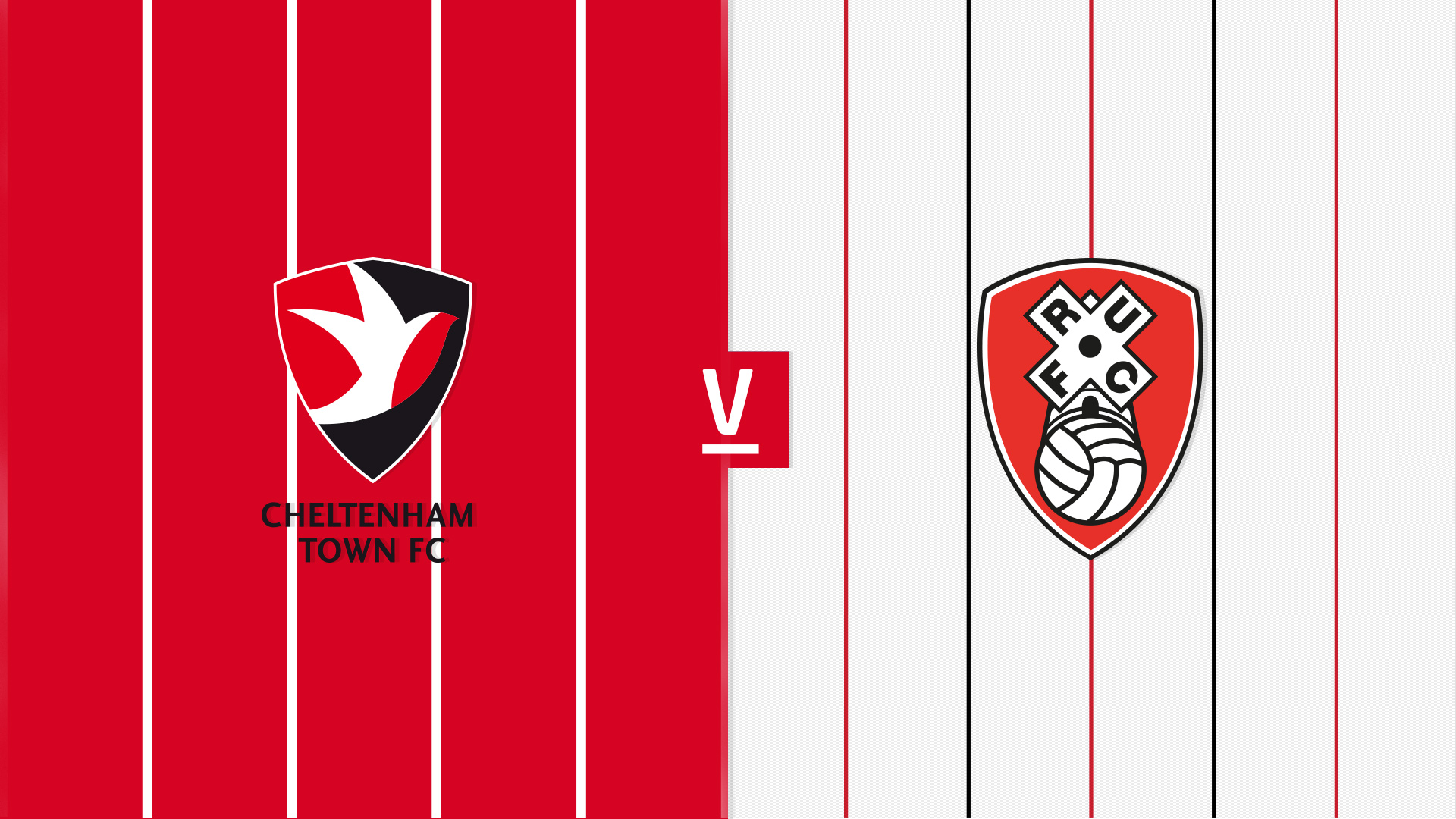 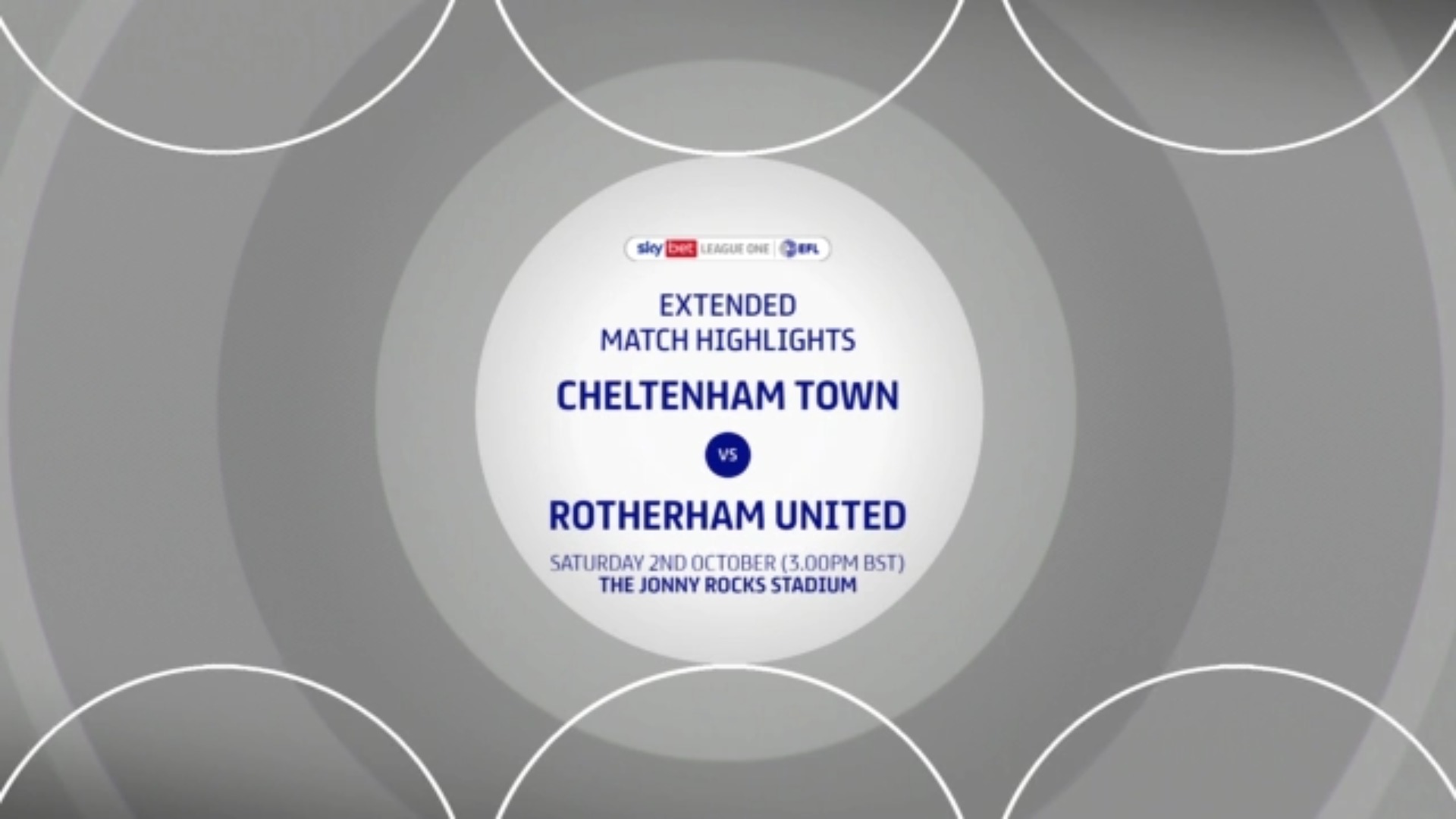 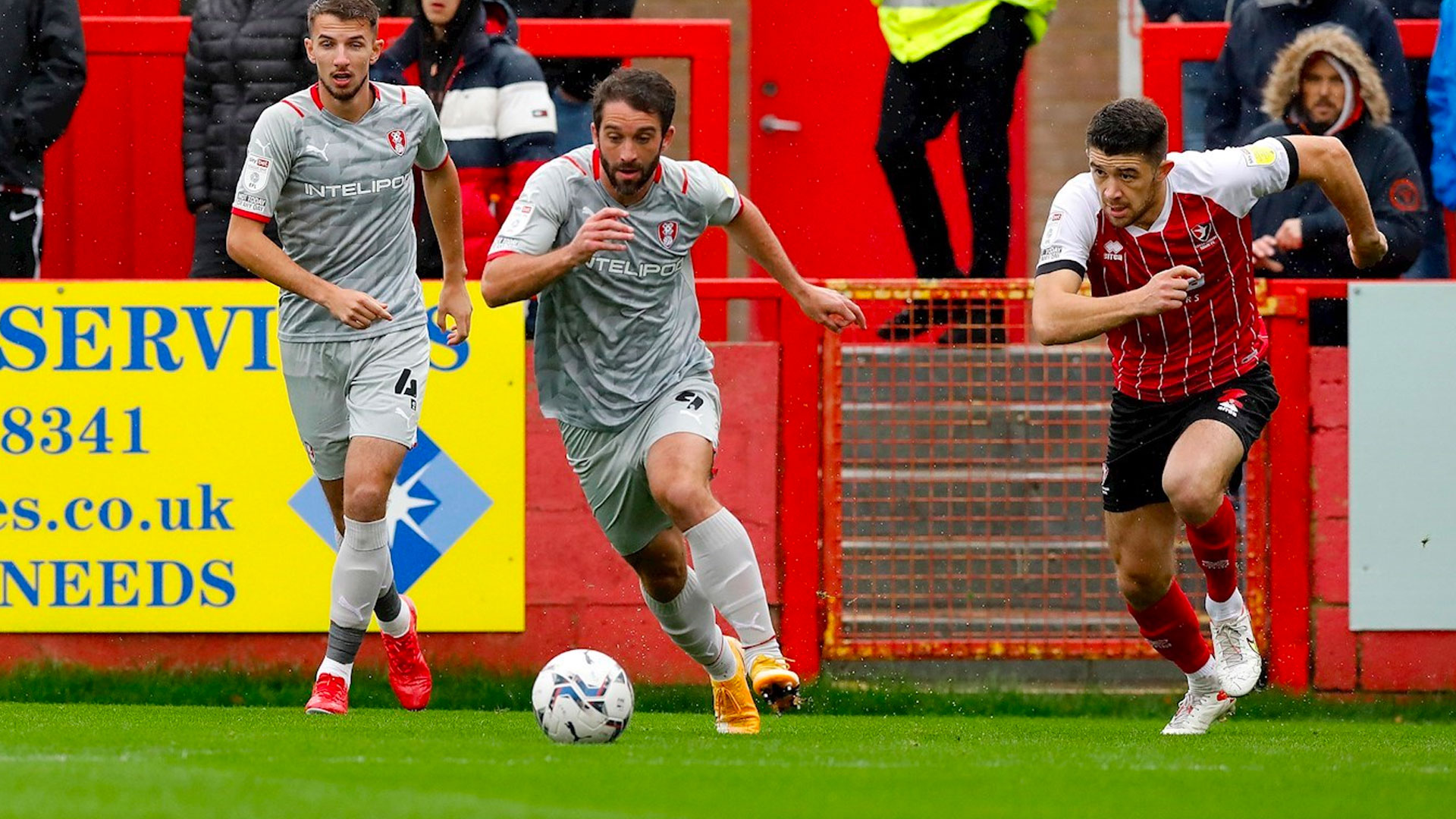