Honours even at Adams Park....

Both sides have been regular sparring partners, in recent years, but there was nothing to show for 180 minutes of football, after honours were even at the AESSEAL New York Stadium earlier in the season, and Paul Warne’s side may see the result as a point gained rather than two dropped, in the big scheme of things.

Following their Papa John’s Trophy semi-final victory over Hartlepool United in midweek, Warne made a raft of changes for the trip to Buckinghamshire.

Josh Vickers returned between the sticks while Michael Ihiekwe was recalled as part of the visiting back three.

There was a new look to the Millers engine room. Ollie Rathbone returned following his impressive substitute cameo at Victoria Park. Wes Harding was asked to ply his trade in one of wing-back roles with Shane Ferguson on the opposite flank.

With a number of strikers missing for the Millers, Republic of Ireland flyer Chiedozie Ogbene was the latest to be asked to play just behind top-scorer Michael Smith, who was making his 200th appearance in Rotherham colours.

There were a couple of familiar faces in the Chairboys line-up in the shape of former loanees David Stockdale, in the home goal and Lewis Wing, who was part of last season’s squad.

The home side had the better of early exchanges and they had a couple of chances when Jason McCarthy forced Vickers into a reflex save following Daryl Horgan’s pass before Sam Vokes, who looked decidedly offside, headed over from Ryan Tafazolli’s knock back, from the resultant corner.

In Rotherham’s first foray of note, Harding put a ball into the channel and Smith had time to float a cross which found the head of Ogbene, but his tame effort went harmlessly wide of the target.

Minutes later, Dan Barlaser’s hopeful ball forward saw Smith almost get the ball under his spell on the edge of the box but the chance was lost.

There was a flurry of activity when Smith, Harding, Ben Wiles and finally Rathbone all had shots blocked on the edge of the box before Harding’s threaded pass gave Ogbene, the chance to release Smith although he was clattered in the process, but the Millers’ frontman’s low drive was straight down the throat of Stockdale.

Both teams traded chances when the Millers were caught out by a training ground corner routine when Garath McCleary’s pulled back corner was met sweet on the volley by Anis Mehmeti, but his fierce effort was blocked en-route to goal.

At the other end, Rotherham worked the ball up field and Wiles showed clever footwork to inch his way to the edge of the box, before finding Harding, who struck goalwards – with his weaker left-foot – but the ball was diverted away from goal, by a home defender.

There was a moment of controversy when Stockdale pumped the ball forward and skipper Richard Wood, in an aerial duel with Vokes was adjudged to have handled the ball, in an inviting position, but, free-kick specialist Joe Jacobson curled the resultant effort wide of the Millers goal.

The Millers had a trio of chances when firstly Wycombe failed to clear the danger and Wiles nodded the ball back into the danger area and Wood, beat the offside line, to find himself, just yards out, and just in front of Stockdale, but frustratingly, the Rotherham club skipper failed to make a telling connection, and the hosts scrambled the ball clear.

Just seconds later, Smith was in the thick of the action, and his low shot was blocked following good work by Ferguson and Wiles, before the Millers marksman got on the end of Barlaser’s free kick to loop a header which Stockdale was forced to tip over his own bar.

The hosts came on strong at the end of the first half. Firstly, Vokes blazed over the bar, for the hosts, after Rotherham failed to clear Jacobson’s free-kick into the box, before Angus MacDonald put his body on the line to block Mehmeti’s drive after good work by Horgan.

In the last act of the half, Tafazolli nodded down Jacobson’s free-kick, and Vokes looked set to slot home, but he sliced wide, from just yards out, under pressure from Vickers and a retreating Rotherham defender.

The Wanderers, who were attacking their own set of supporters, started the second half as they finished the first when Mehmeti picked out Wing, who was crowded out by several Rotherham players, in the box, before he could get his shot away.

The Millers had a half scare when Stockdale’s arrowed punt forward was inviting for Mehmeti, who ghosted past MacDonald but Wood did enough to halt his progress although the hosts appealed for a spot kick, in vain.

Mehmeti was looking a constant source of danger for the Chairboys while Warne was forced into a change on the hour mark when Ferguson pulled up, and midweek penalty hero, Mickel Miller was introduced.

Chances were few and far between until McCleary’s pass presented Mehmeti with the chance to strike but Vickers got his body behind his weak effort before Rotherham failed to make the most of a delicious Ogbene cross, at the other end.

The Millers were struggling to create anything of note until Miller planted an inviting cross which almost fell kindly for Smith, but under pressure from a home defender, he could not direct any effort goalwards.

It was highly likely a goal would settle the Adams Park affair, and the Millers were indebted to Harding for a timely intervention to prevent sub Brandon Hanlan from latching onto a through ball and Vickers snuffed out the danger.

Rathbone picked up the first yellow card of the afternoon when he was adjudged to have illegally halted Josh Scowen, and from the resultant free-kick, Horgan clipped a cross into the vicinity of sub Adebayo Akinfenwa, and Anthony Stewart, and the latter nodded into the side netting from point-blank range.

Ihiekwe also found himself in the book for a high challenge on McCleary before Wing almost came back to haunt his former club when Vickers’ parried save from Horgan, fell into his path, but his fizzed effort from distance flashed narrowly wide of the Millers goal.

The game sprang to life, with just minutes remaining, when Wiles appeared to latch onto Rathbone’s clever pass, but Stewart tripped the Rawmarsh-born midfielder in full flow, and he could not get his shot away, despite bursting into the box.

The referee pulled the play back, and booked Stewart for his involvement, but sub Joe Mattock failed to make it count with the following free-kick, when he curled an effort into the stand behind the goal.

The Millers came within a whisker of returning home empty-handed, late on, when Horgan did superbly to dig out a cross, but Akinfenwa did not read his intentions, and the ball rolled tantalisingly across the face of goal, to the relief of all those involved with Rotherham United. 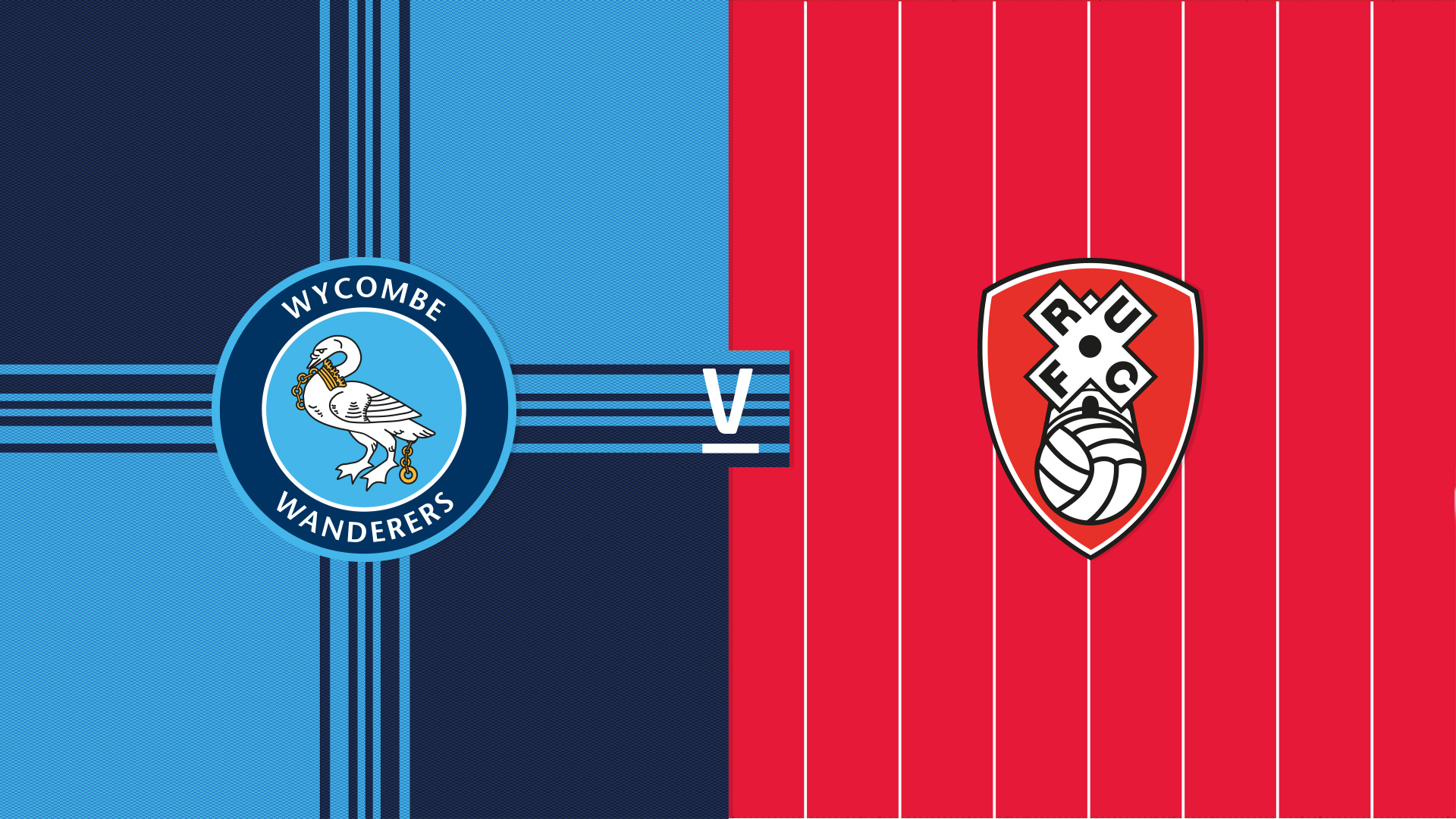 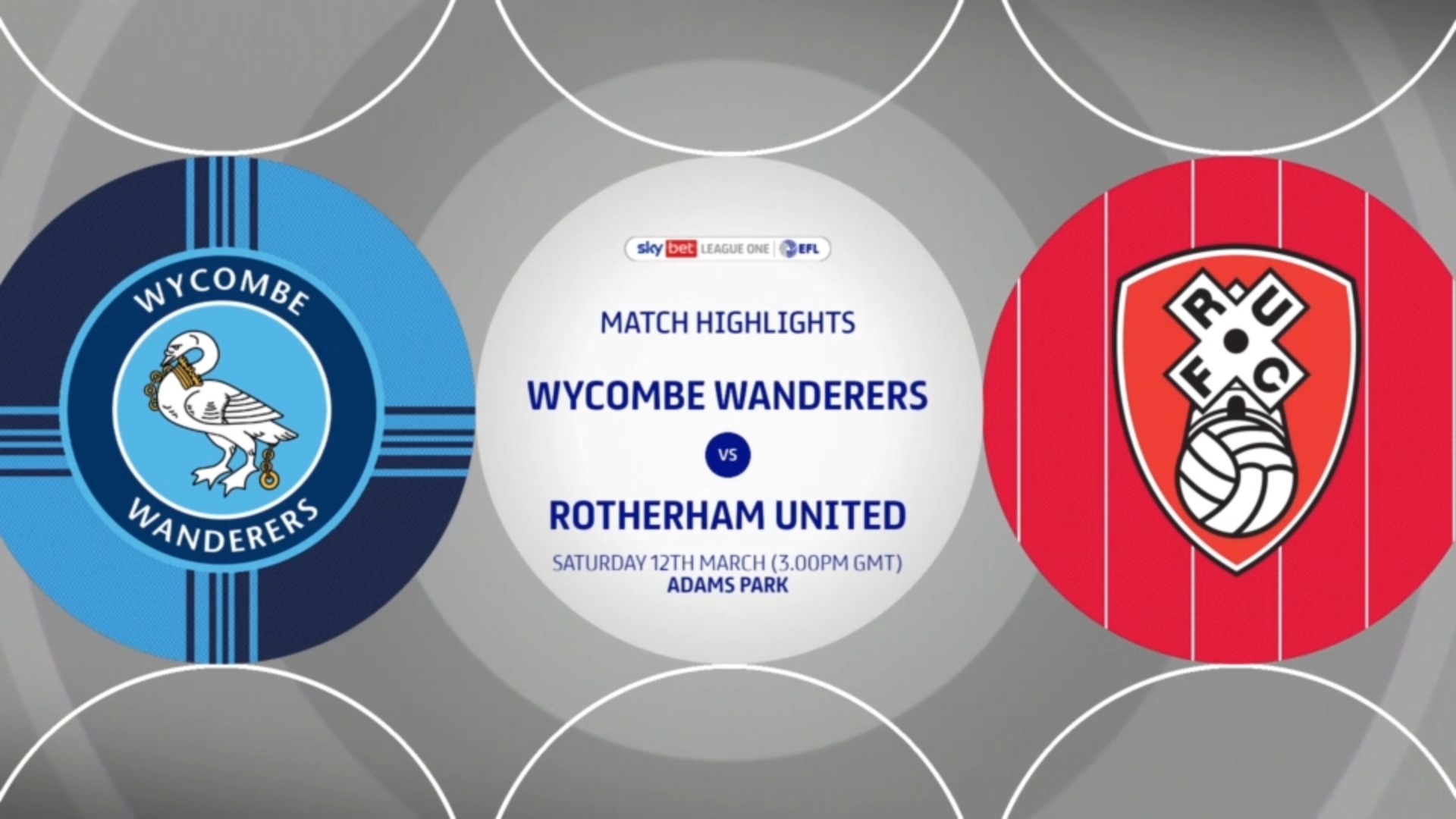 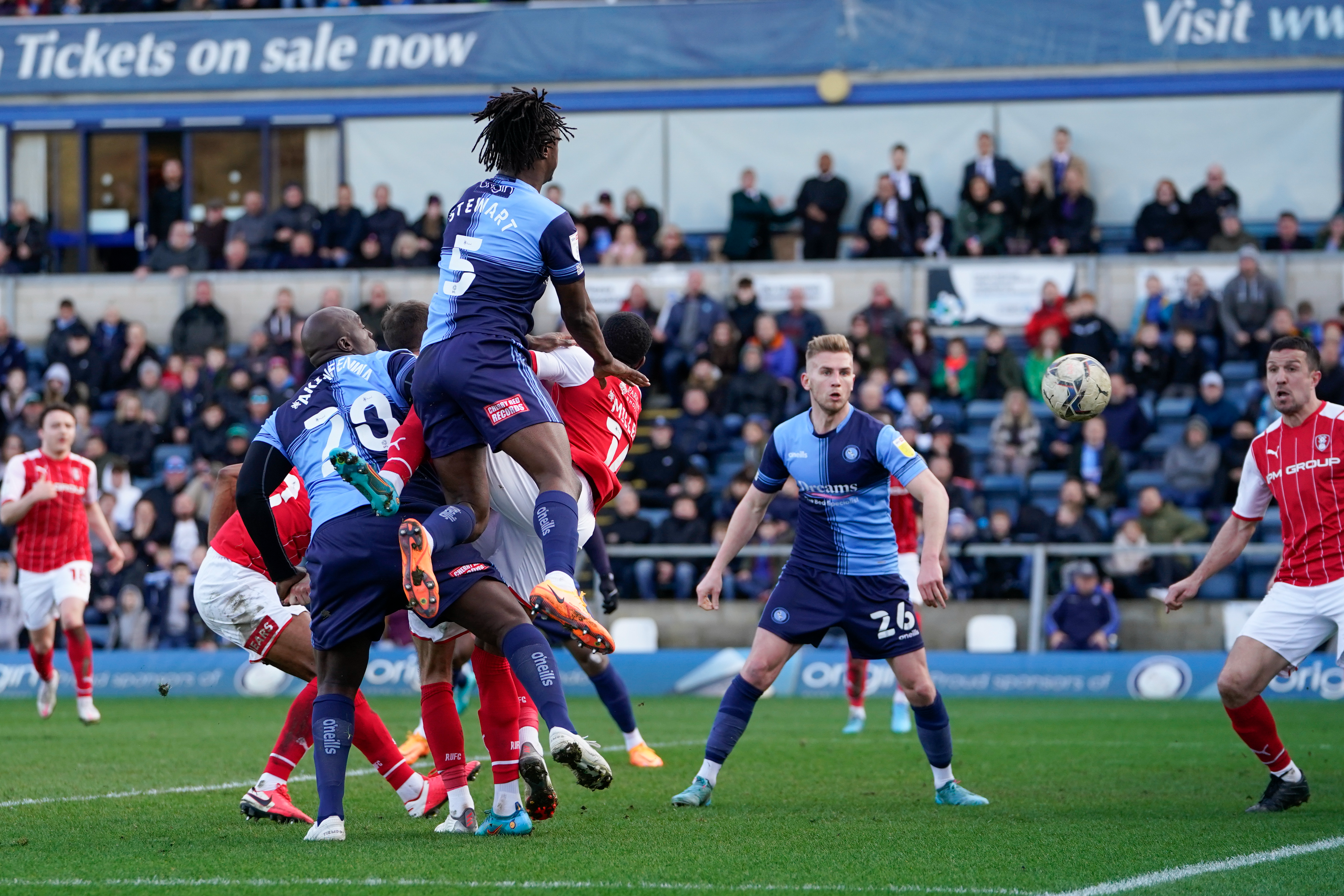