Paul Warne’s side returned to the summit of the standings as they took advantage of Sunderland being hit for six at Bolton Wanderers while Wigan Athletic dropped points as they were held at Cheltenham Town.

Rotherham, who dumped The Alex out of the Papa John’s Trophy earlier in January at the same venue, had the perfect start in Cheshire when Michael Smith put them ahead with his 20th goal of the season in all competitions.

The Millers marksman had a big hand in the second goal, as his poked effort hit the post and the unfortunate home ‘keeper Dave Richards before finding the net.

Just before that, any hopes that the Railwaymen had of a comeback hit the buffers when sub Scott Robertson was sent for an early bath, after receiving two yellow cards in the space of five minutes, as he struggled to contain the lively Chiedozie Ogbene.

Warne made three changes to his starting line-up following their last league outing against Cheltenham Town.

Huddersfield loanee Rarmani Edmonds-Green was drafted back into the Rotherham backline. Warne added some experience and nous to the midfield and attacking areas, in the shape of Shane Ferguson and Will Grigg.

Midweek goalscorer Wes Harding, Mickel Miller and Freddie Ladapo were all named on the visitors bench.

In breezy conditions, Rotherham took the wind out of Crewe’s sails by opening the scoring after just seven minutes.

David Artell’s men were the victims of their own downfall by playing out from a goal kick but with Rotherham traps set, Ollie Rathbone intercepted possession and with Ogbene able to keep the ball alive, Edmonds-Green got the ball out of his feet to deliver a delicious centre, which may have held up in the wind, and home ‘keeper Richards unsuccessfully raced from his line, as Smith expertly nipped in front of him to nod home into the unguarded net.

The Millers were well on top in the early stages and Ferguson, following a direct run, tried his luck with a rising effort from distance – which wind-assisted, narrowly cleared the home crossbar.

In Crewe’s first foray of note, Josh Vickers was called into action to turn Chris Porter’s effort around the post, although any goal would have been chalked off for offside.

Warne’s side were looking the most likely and they came within a whisker of doubling their lead, just past the quarter hour.

Ferguson delivered an inswinging corner which dipped just underneath the home crossbar and Grigg got the better of a personal duel with Travis Johnson, to divert the ball goalwards, but a combination of the woodwork, and Richards, possibly, kept the ball out before the home side fortuitously scrambled the ball clear.

Despite their dominance, Rotherham had a few nervy moments when Chris Long fired over from the edge of the box after Luke Murphy had robbed Rathbone of possession on halfway before Michael Ihiekwe was harshly yellow-carded for a committed challenge on Mikael Mandron.

Johnson soon joined him in the book for cynically hauling over Ogbene in full flow but the home full-back was spared further torment from the flying Irish winger, as he was replaced, due to injury, soon after.

The home side were sticking to their footballing principles by their insistence on playing out from the back, but Rotherham were lying in wait, and were unlucky not to take advantage for a second time, on several occasions.

Crewe had a strong finish to the half when Porter got the better of Edmonds-Green, and Long stung the palms of Vickers with a snap shot from a tight angle before Millers skipper Richard Wood proverbially took one for the team, as he was carded for halting a home counter-attack.

The Millers had a scare, just minutes into the second half, when a backtracking Ihiekwe, who was already on a yellow card, looked to haul down Long, who raced clear, but a timely flag released the pressure on the centre-half and the visitors.

Both sides struggled to find their best form, in difficult conditions, and this was not helped, due to an unnecessary break in play.

However, Rotherham’s hopes of victory were boosted when Crewe were reduced to ten men with 17 minutes to go.

Sub Robertson, who was walking a disciplinary tightrope after being carded for hacking down Ogbene, just five minutes earlier, launched into another ill-judged sliding challenge which left the Republic of Ireland international in a heap, and the referee had no hesitation in brandishing a second yellow-card to the home full-back.

The Millers punished Robertson and Crewe from the resultant free-kick when Dan Barlaser put a dangerous cross into the box, and Smith, who was bizarrely in acres of space, directed his effort towards goal, and the ball cannoned against the inside of the post, before hitting the back of Richards, who could do nothing to prevent the ball from going over his own line.

Warne’s side were now in cruise control and Crewe’s frustration boiled over when Billy Sass-Davies was booked for a late lunge on Josh Kayode.

The only blemish on the Rotherham copybook was their inability to add a late third goal, late on.

Rathbone screwed a shot wide after Smith looked to be upended, just inside the box, before Ben Wiles side footer failed to trouble Richards.

Smith planted a header just wide after winning an aerial duel with the home stopper before Wiles came close on two occasions, by slicing a shot wide before failing to hit the target with a volleyed effort, in the game’s last act. 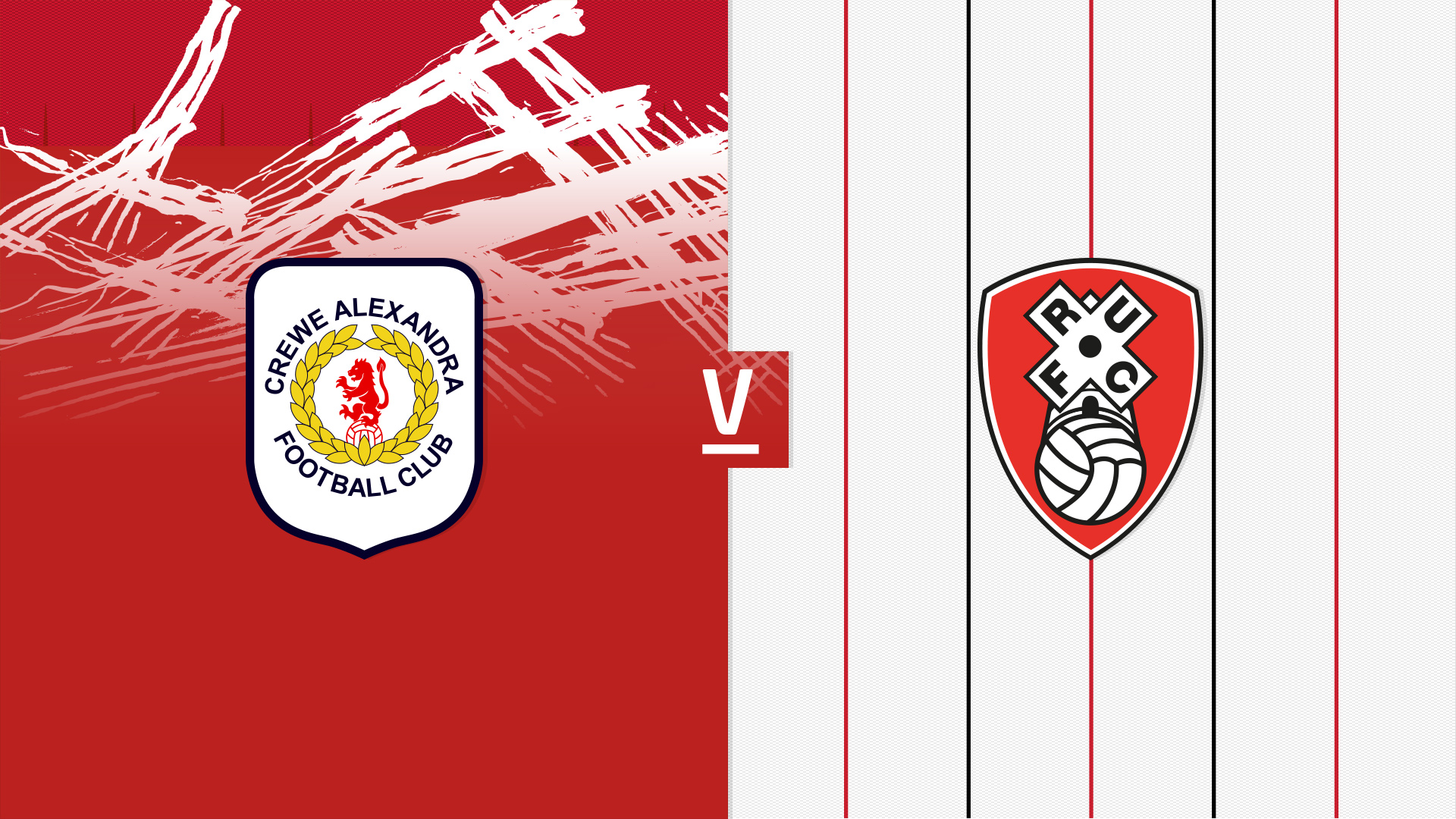 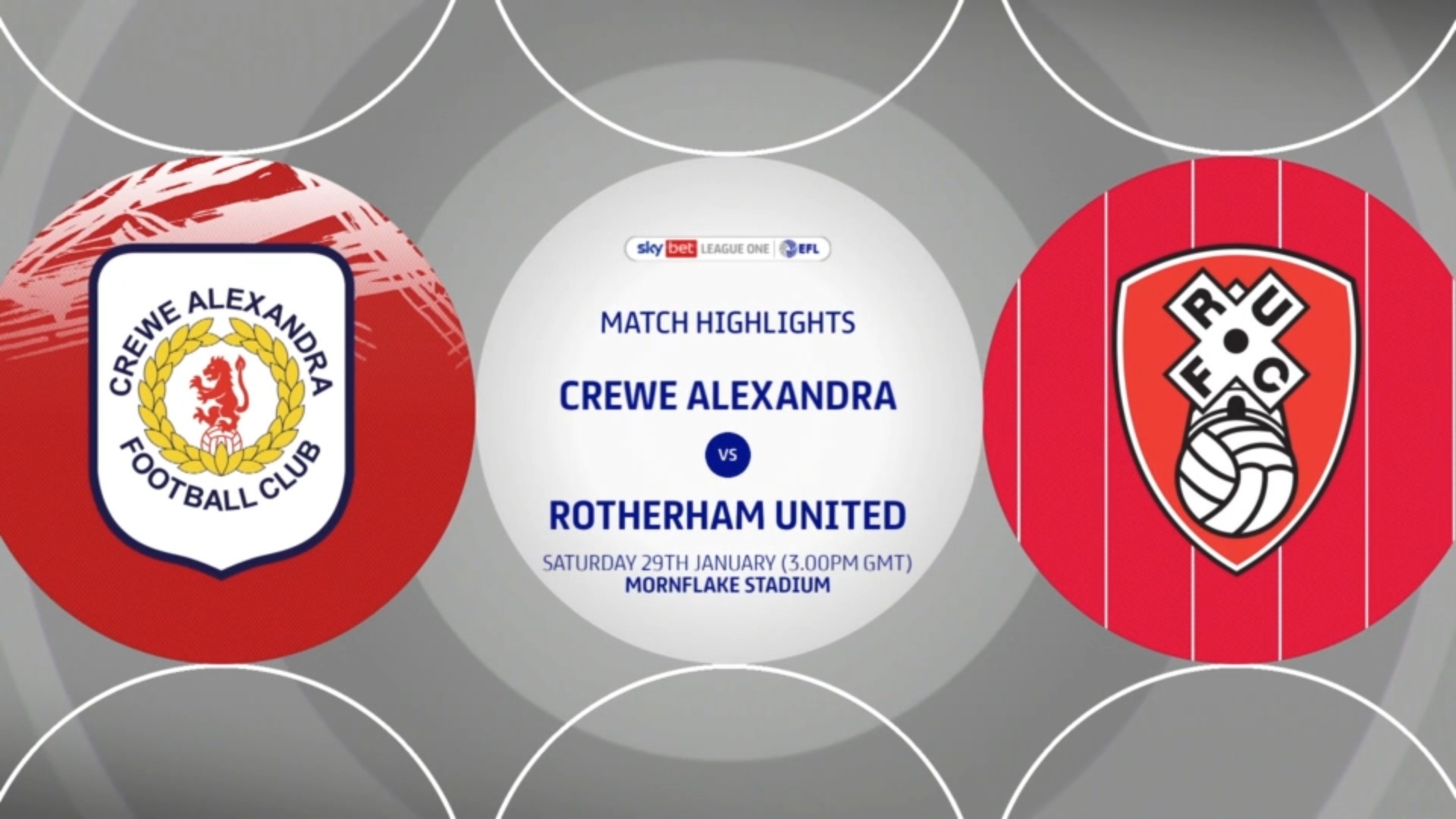 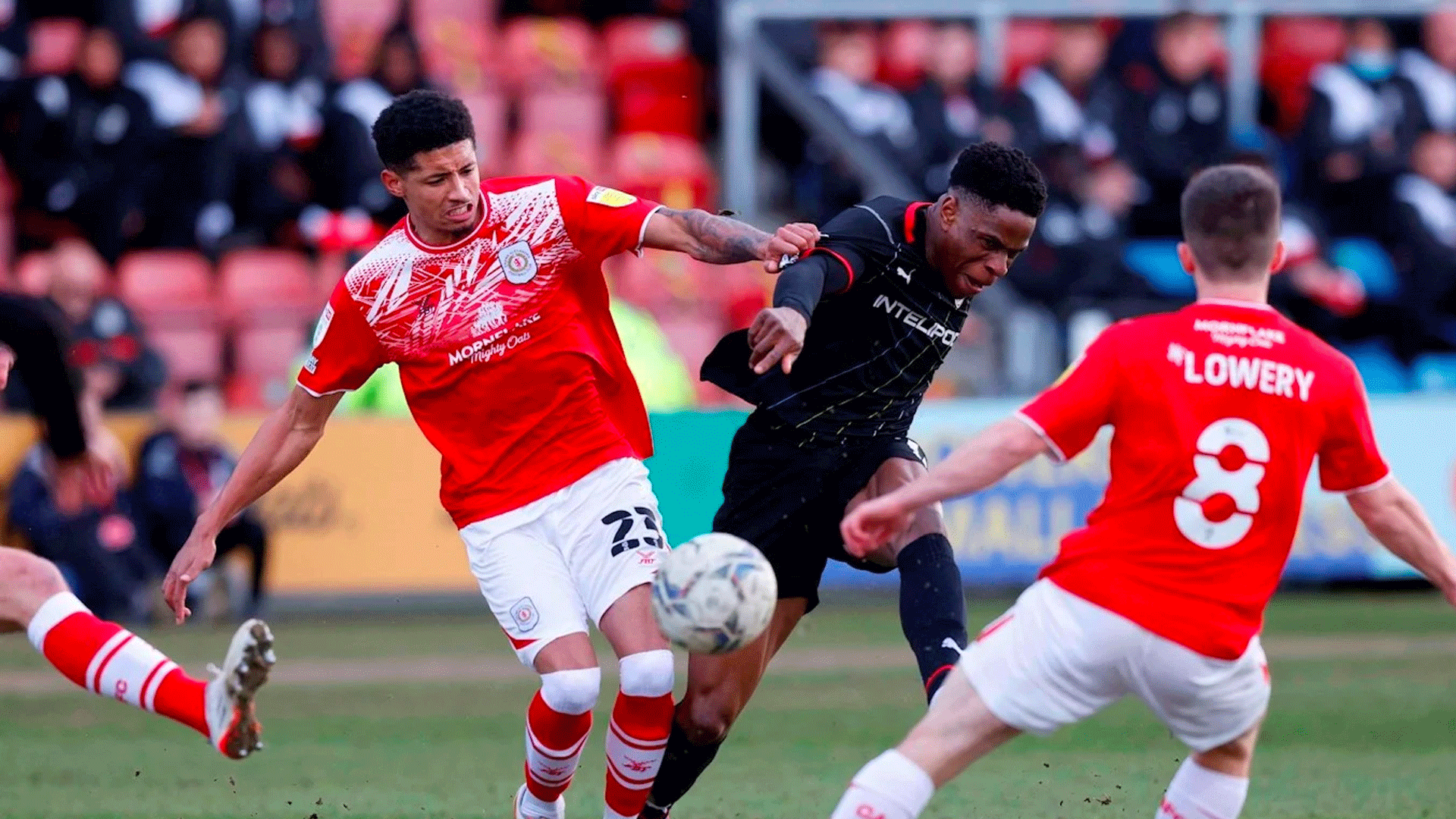