Rotherham United maintained the pace at the top of the Sky Bet League One table by shrugging off the setback of an early deficit, by putting Gillingham to the sword, at a windswept AESSEAL New York Stadium.

It was a battle of Millers’ managers both past and present on the touchline, and current incumbent Paul Warne got the better of former boss Steve Evans, who had a night to forget on his South Yorkshire return.

The form book was ripped up temporarily when Olly Lee put the Gills ahead but Rotherham were not to be outdone, and Freddie Ladapo and Mickel Miller put them ahead at the break.

Dan Barlaser was in the thick of the action, in the second half, with a brace either side of a missed penalty, before Chiedozie Ogbene rubbed salt into Evans’ wounds, by smashing home a late fifth.

Following their narrow Emirates FA Cup victory over Stockport County last time out, Warne made two changes to his starting line-up for the visit of The Gills.

Swedish stopper Victor Johansson returned between the Rotherham sticks following his shut out at Oxford in the last league outing while skipper Richard Wood was missing, due to a groin injury sustained against the Hatters. Wes Harding replaced the club skipper in the home back three.

The Millers had the first sight of goal, in the early stages, when Harding delivered a centre into the box and Smith showed his aerial prowess, by getting the jump on his marker, but he could not control his header, as it blazed over the visitors’ bar.

However, Gillingham stunned the home faithful by breaking the deadlock on five minutes with their first attack of note.

There was a mix-up on halfway involving several Rotherham players and Stuart O’Keefe pounced on the indecision to maraud forward and Ryan Jackson was the beneficiary on the overlap to plant the ball invitingly into the box and Lee made no mistake to fire into the roof of the net from close range giving Johansson no chance.

The Millers responded positively to the early setback and Barlaser caressed a corner into the danger and Michael Ihiekwe rose highest to nod downwards, and a Gillingham defender took a wild swipe, whereby the ball looped towards his own goal but Aaron Chapman was on his toes, to parry the ball over his own bar.

Minutes later, Ben Wiles fired over wastefully from the edge of the box after Ladapo had made himself a nuisance to the visiting backline.

The home side came close twice in a matter of seconds with Harding the architect on both occasions when firstly Ihiekwe bizarrely failed to head goalwards, despite being just yards out, before Smith got himself on the end of a cross from the left flank, to glance a header which saw Chapman nervously flying across his goal, as it shaved the far post.

The Millers were not at their fluent best until Ladapo’s snap shot was blocked at close quarters by Jack Tucker before Wiles’ low drive smashed against Lee en-route to goal.

Gillingham, unsurprisingly, were taking the sting of the game at every opportunity and the referee’s patience was finally tested when Jackson became the first to see yellow for timewasting.

However, Rotherham were not to be taken out of their stride, and they levelled matters six minutes before the break.

A hopeful, innocuous ball was knocked forward and with Smith and Ladapo in hot pursuit, Gillingham were backtracking towards their own goal and with Robbie McKenzie failing to take charge of the situation, Smith sensed an opportunity to poke goalwards, and despite Chapman denying him at his feet, the ball ricocheted off Ladapo, and the ball dribbled tantalisingly into the heart of the visitors goal.

The Millers were now going for the jugular and after Ladapo blazed over from a tight angle, after getting the better of a one-on-one with Jackson, Warne’s side turned the game on its head, by taking the lead, just before the end of regulation time.

Barlaser clipped a free-kick into the box and after Ihiekwe met his centre at the far post, Gillingham appeared to scramble the ball clear, but Miller was on-hand, on the edge of the box, to volley the ball back with interest, and possibly via a small deflection, the ball nestled into the Gills net.

Gillingham frustration boiled over, near the break, when the management team of Evans and assistant Paul Raynor were berating the officials, and Raynor was handed a yellow-card, to the ironic cheers of the Rotherham fans, as his protests were deemed to have over-stepped the mark.

The Millers started the second half as they finished the first 45 and after Wiles was fouled by Daniel Phillips in an inviting position, Barlaser arrowed a free-kick into the home fans behind the goal.

Minutes later, Rotherham lumped a ball forward and Smith got the better of a physical duel with Tucker, before trying his luck with a half volley, which flew harmlessly over the Gills bar.

In the Millers next attack, Ladapo’s radar was off-target as he met Miller’s free-kick but managed to head away from goal.

Warne’s side were looking for all-important third goal and Rathbone picked up the pieces to rampage forward before Smith fluffed his lines by blasting high wide, and not very handsome before Rathbone, himself, fired goalwards but McKenzie bravely blocked his low effort.

Just before the hour mark, Barlaser curled a delicious corner, just underneath the Gills crossbar before Chapman clawed the ball to safety, before Rotherham gave themselves some much-needed breathing space, by deservedly adding a third goal of the evening.

Following a period of Rotherham pressure, Miller put another corner into the mix, and Ihiekwe was held back, illegally, as he looked to meet his cross, and the referee had no hesitation in pointing to the spot.

Barlaser kept his nerve from the resultant penalty by firing into the heart of the Gills goal from 12 yards, evading the dive of Chapman.

Evans’ side had lost their way, momentarily, and Rotherham looked set to run riot when Smith powered a shot, from just outside the box, which fizzed narrowly wide of the target.

Gillingham were at sixes and sevens, and their evening went from bad to worse, when they were reduced to ten men.

Ogbene used his searing pace to dart into the box, and Jackson, who was already on a yellow-card, had no answer by hauling down the Republic of Ireland flyer in the box, and the referee awarded his second spot kick, in favour of the hosts, before sending Jackson for an early bath.

This time, Barlaser, who stayed true to his technique of taking the penalty with full force, got too much on his effort and it smashed against the foot of the bar, before falling to safety.

Barlaser, quickly atoned for his miss, by adding a fourth goal belatedly, after a lung-bursting run, following a fine-flowing move, which summed up Rotherham’s growing confidence, at the moment.

A measured pass to the left flank was inviting for Wiles, who picked out sub Joshua Kayode and the youngster played a slide-rule pass into the run of Barlaser, who kept his head over the ball, to drill a superb, low effort, which flew into the bottom corner of the Gills goal giving Chapman no chance.

The Millers were at their rampant best and after Harding, obliged to shouts from the home crowd to shoot, by fizzing a shot which Chapman did well to superbly turn around the post, Warne’s side added a fifth goal.

The home side were splitting open the Gills at will, and Rathbone’s run and perfectly weighted pass paved the way for Ogbene, to cut inside before striking a superb effort which found the Gillingham net, via the underside of the crossbar. 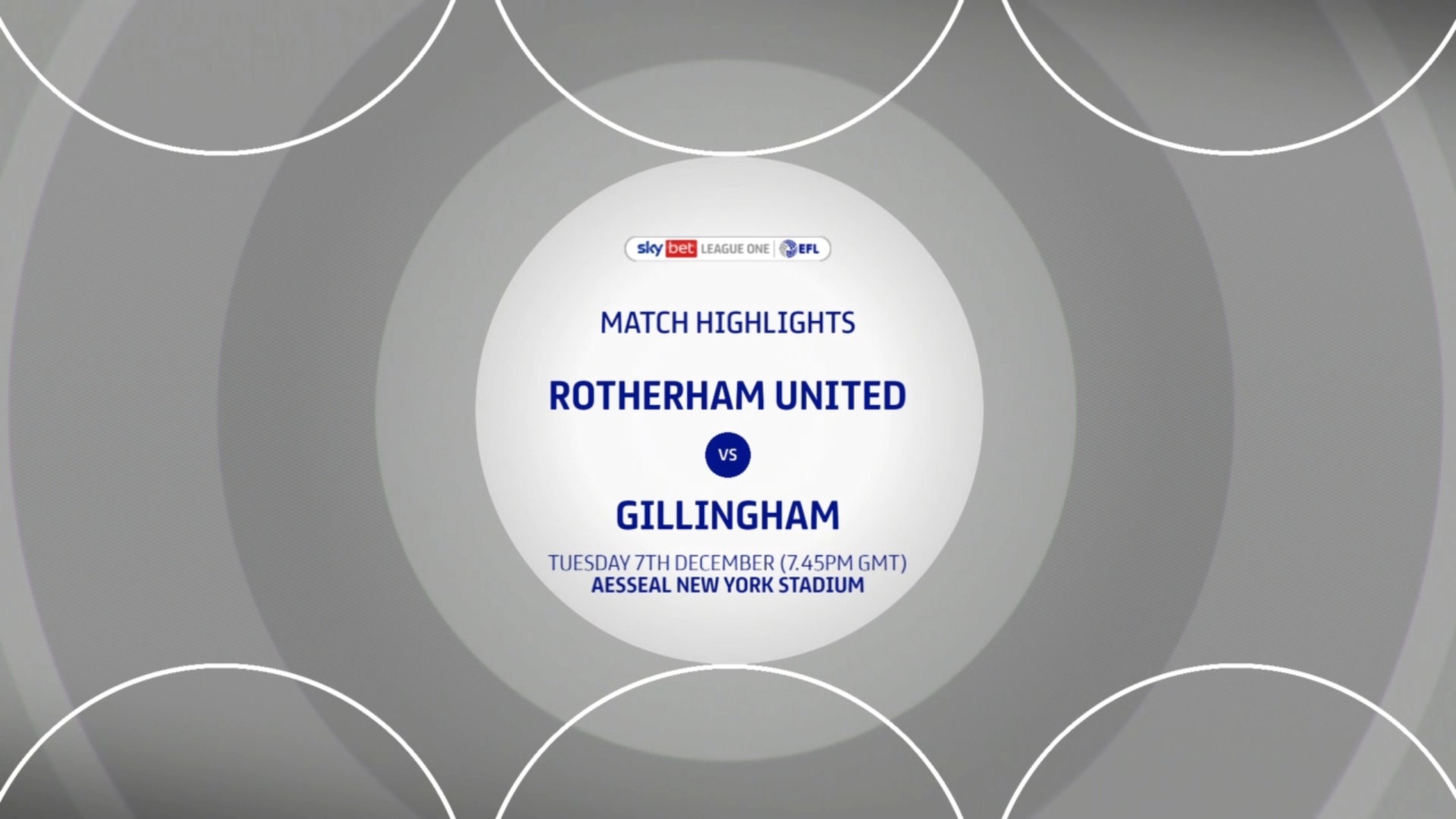 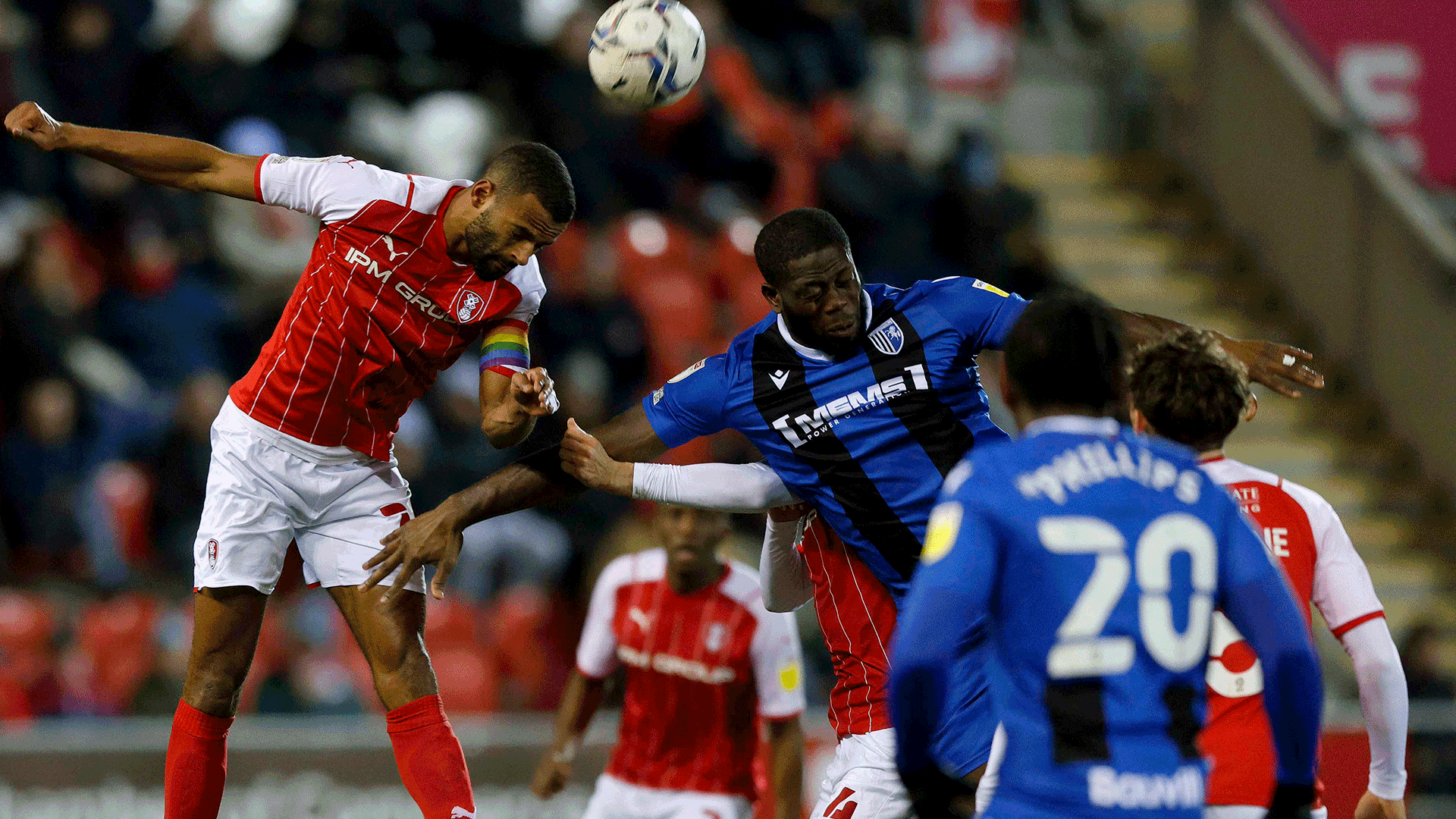 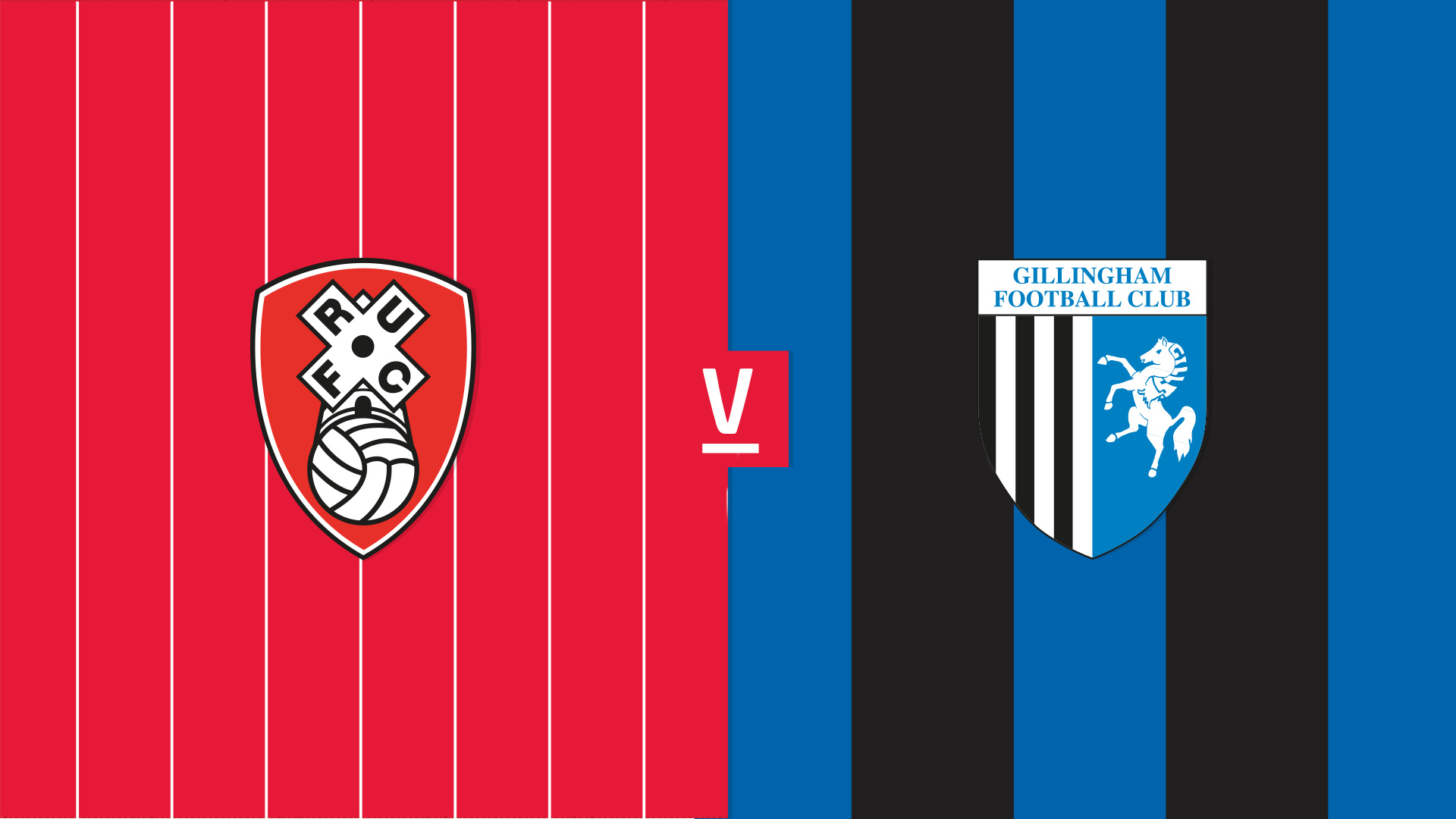