Rotherham United were left empty-handed as Will Keane struck deep in stoppage time to turn the Roses clash in Wigan Athletic's favour.

The Millers arguably had the edge on proceedings, in Lancashire, and they looked set to at least earn a point for their efforts until Keane broke their hearts when he met Max Power's free-kick to head home, late on.

The visitors made just one change to their starting line-up, following their season opener against Plymouth Argyle, for the trip over the Pennines.

Youngster Josh Kayode was rewarded for an impressive display against Accrington Stanley in midweek, by being handed his first league start in Millers colours.

Kayode was leading the Rotherham line alongside Michael Smith with boss Paul Warne keeping faith with the 3-5-2 formation.

The kick off was delayed for ten minutes to allow fans time to get into the ground.

The home side, who introduced their new chairman to the fans prior to kick-off, were quick out of the blocks and Viktor Johansson was called into action to parry Stephen Humphrys dangerous cross to safety, before his strike partner, Charlie Wyke gave Will Keane a glimpse of goal, but his side footed volley failed to trouble the target.

The Millers had their first sight of goal when Mickel Miller tried his luck from distance, but his skimmed effort was deflected wide, before the same player fizzed a cross into the danger area, but Smith was unable to guide his header goalwards.

Warne’s side were having a good spell and Chiedozie Ogbene planted a ball into the box which Kayode nodded over, before Wigan failed to clear the danger, minutes later, and Lindsay pounced on the loose ball to curl a rising effort, from the edge of the box, which Ben Amos, in the home goal, was forced to parry over.

Ogbene was thriving on the wide expanses of the DW Stadium, and Luke Robinson was deservedly cautioned for hauling down the Republic of Ireland international in full flow and Robinson was only a bystander, as Ogbene darted past him, in Rotherham’s next foray, before digging out a shot, which Amos did well to parry round the post.

Just past the half-hour mark, Barlaser latched onto a weak home clearance to fire a low effort towards goal, but Amos was well-stationed to snuff out the danger.

The Millers were clearly on top, at this stage, but they squandered a good opportunity, to make it count on the scoreboard, when Smith clipped a cross into the six-yard box and skipper Richard Wood, in typical bulldozing fashion, unnerved Amos in an aerial duel, and the ball fell invitingly for Lindsay, who looked set to open the scoring, but he blazed his shot over with his weaker left-foot.

The Millers were almost made to pay, just shy of the break, when Wyke won a battle of wills with Barlaser near the touchline, to leave the Millers playmaker grounded, before darting into the box, to fire a near-post effort which Johansson smartly kept out before the Wigan frontman saw yellow, for a high challenge on the Swedish stopper, in the last action of the half.

The game had a settled look, at the beginning of the second half, until the home fans were stirred into a frenzy when Wes Harding, in an attempt to halt a Wigan counter, flung into a wild challenge on Humphrys on half way, but despite home fans and players baying for blood, the referee decided on a yellow card for the Rotherham defender.

Wigan were a much improved proposition in the second period, but it Rotherham, who threatened next, when Miller nodded harmlessly wide of goal from Ogbene’s centre.

The Millers were given a scare when Wood needed lengthy treatment, but the Millers captain trudged on, and Warne’s side had a lucky escape when Wigan pumped a ball into the box, and sub Jordan Cousins showed good awareness to nod across goal, taking Johansson out of the equation, but Keane, despite having the goal at his mercy, somehow headed wide when it looked easier to score.

The game was in the balance and it was then, Rotherham, who came within a coat of paint of the opener.

The Millers turned defence into attack in the blink of an eye and following good work by Smith initially, Ogbene led the cavalry charge, and Smith got on the end of his ball to deliver a teasing centre into the box and Barlaser timed his run to perfection to meet his cross, and plant a header, which beat Amos, but appeared to cannon against both the bar and post, before rolling, agonisingly to safety.

Minutes later, Harding drew the acclaim of the large, vocal Millers travelling contingent, with a fine interception before showing fleet of foot to leave two Wigan defenders, in his slipstream, but despite his best efforts, the move broke down.

The Millers looked set for a share of the spoils, but it was not to be, as Wigan notched the decisive winner, with almost the last kick of the game.

Sub Hakeem Odoffin was penalised for a foul in an inviting position and Wigan punished the Millers for their indiscretion when Power delivered a delicious centre and Keane nipped, infront of Johansson, to power a header into the heart of the Rotherham goal, and send the home fans into ecstasy. 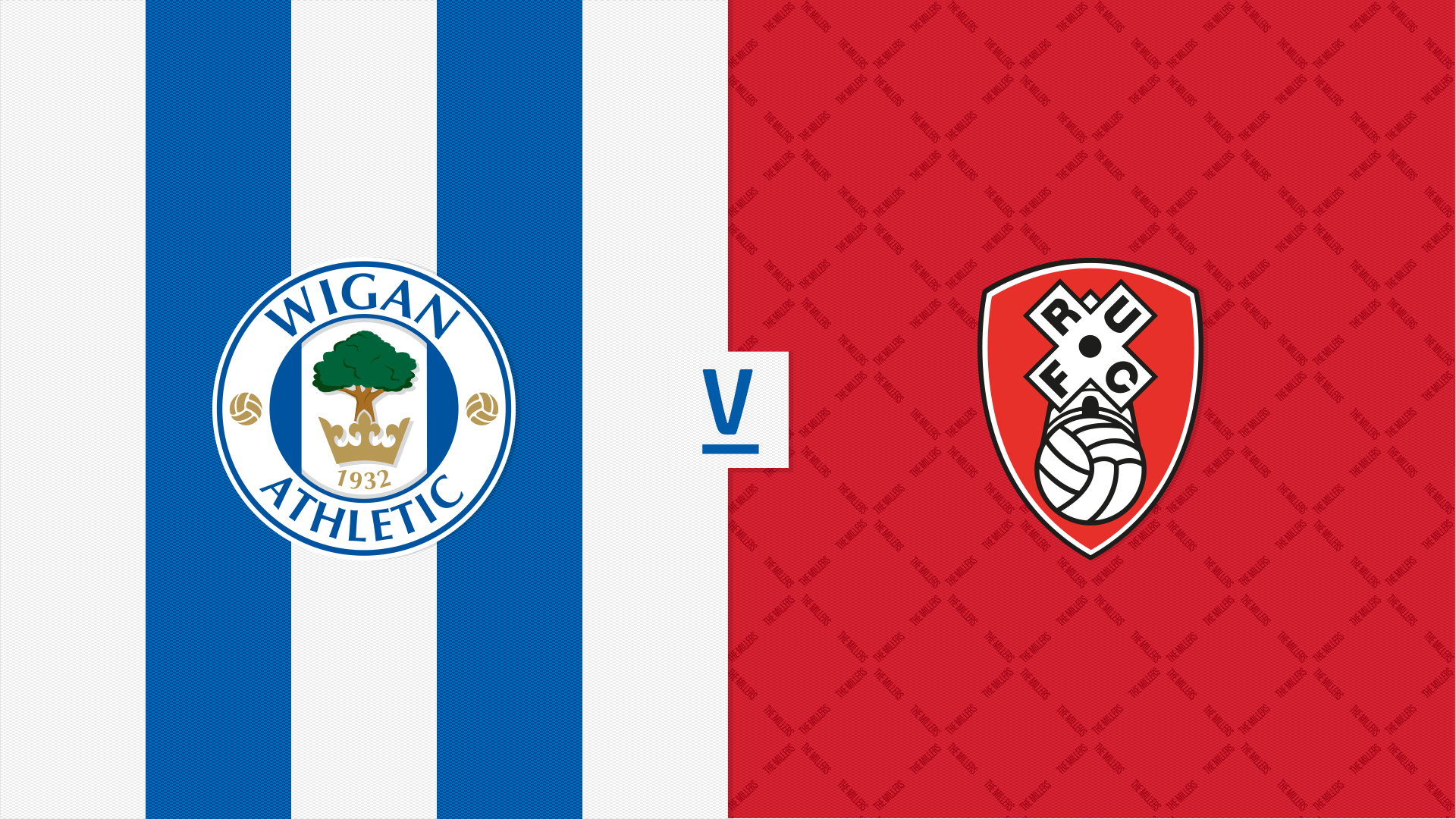 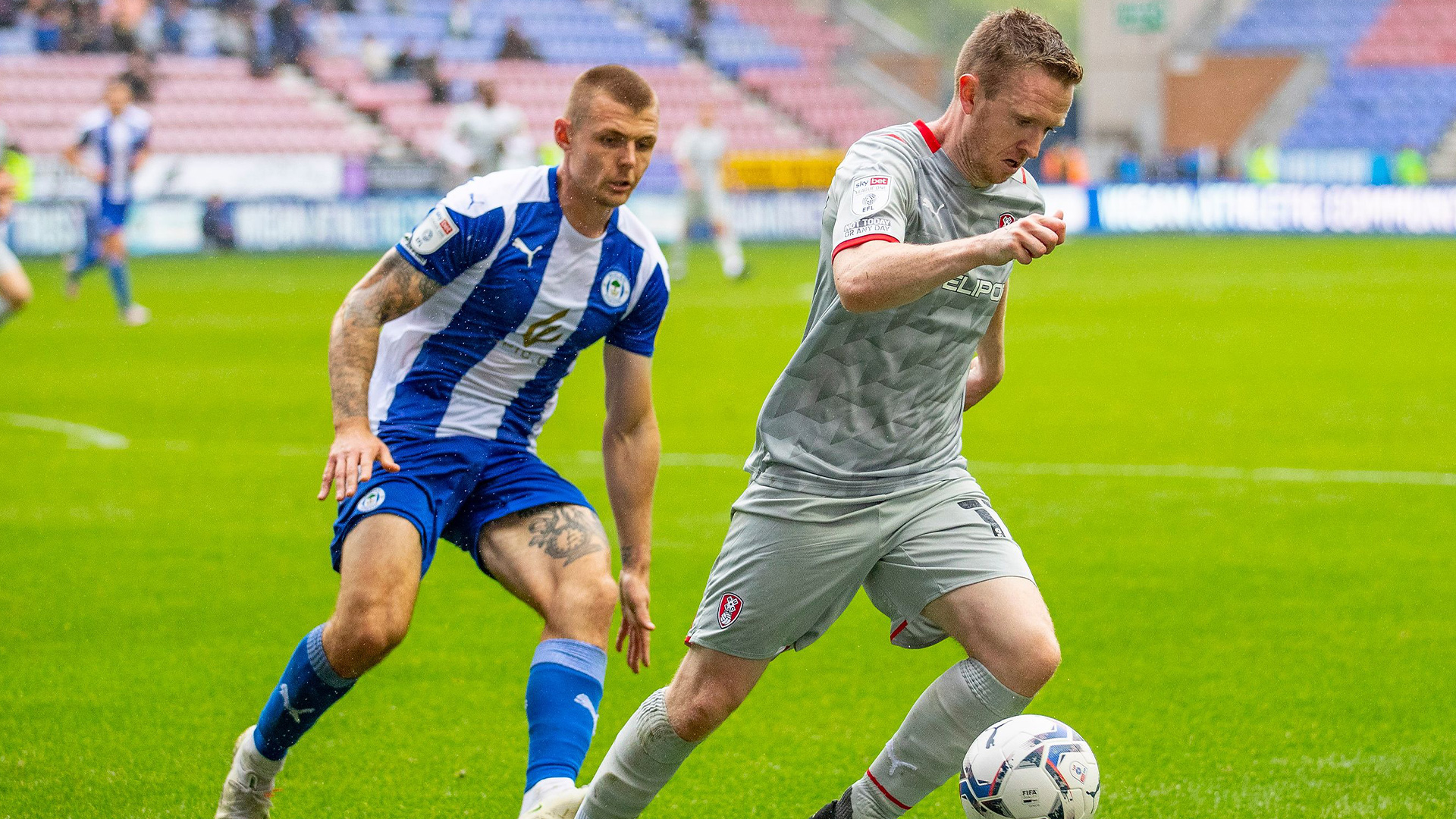 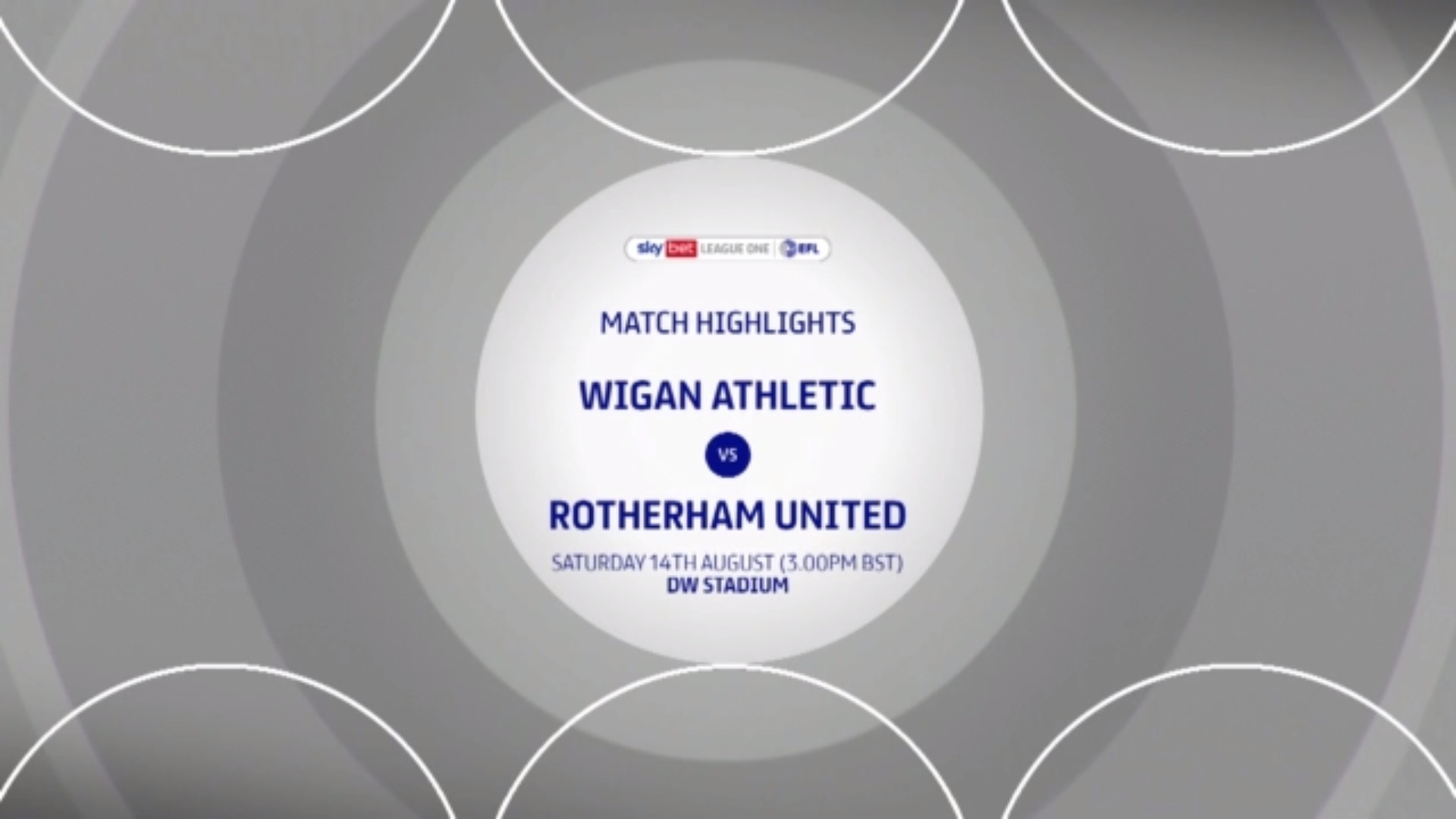