Rotherham United had an evening to forget as Portsmouth ran out easy victors at Fratton Park.

Salt was rubbed into Millers wounds when two of their former players netted either side of Marcus Harness’ strike.

Skipper for the evening, Clark Robertson, who had an injury-plagued spell at the AESSEAL New York Stadium, gave Pompey an interval lead before George Hirst, who failed to score in a Millers loan stint last term, netted their third goal.

Paul Warne’s side were out of sorts for much of the South Coast affair and their Sky Bet League One automatic promotion hopes now hang in the balance, after their third league defeat on the spin.

There were four changes to the Millers side from the weekend. Experienced operator Joe Mattock was drafted into the back three. Jamie Lindsay, a rumoured January target of the hosts, and Jordi Osei-Tutu made a return to the midfield ranks while Joshua Kayode led the Rotherham line alongside Michael Smith.

There was a disjoined feel to the early stages of the game and Robertson was booked for hauling down Kayode, after Sean Raggett’s mistake before Lindsay soon joined him in the book for a scything tackle on Connor Ogilvie.

Dan Barlaser made it a trio of early bookings following a sliding challenge on Jacobs and the Pompey playmaker dusted himself to take the resultant free kick and Ogilvie, despite being unmarked and just yards out, inexplicably headed away from goal.

The hosts were looking the most likely and Johansson was called into his first meaningful action to deny Harness at close range following good build up work by Jacobs and Ronan Curtis.

Hayden Carter fired over from distance before Portsmouth took the lead ten minutes before the break, after skipper Richard Wood was penalised for bringing down Hirst.

Pompey punished the Millers for their indiscretion when Jacobs clipped a delivery into the box, and with several visiting defenders putting their hands in the air for an offside award which never came, Robertson ghosted into the area to meet his centre and plant a downward header which beat the despairing dive of Viktor Johansson to find the far corner of the net.

Frustratingly, Rotherham came to life after falling behind, and Osei-Tutu left Joe Morrell tackling fresh air before darting towards the home box to fizz a low centre which Kayode attempted to deftly flick towards goal, but his effort failed to trouble the target.

Minutes later, Ben Wiles tumbled under the challenge of Curtis in an inviting position, but Osei-Tutu fired into the home wall, from the resultant free-kick, and the chance was lost.

Hirst had a half-chance from a home counter-attack but he dragged his shot wide.

At the other end, Smith switched play at the other end and Chiedozie Ogbene teased his marker, before unleashing a dipping left-footed effort which hit the roof of the net.

In the last noteworthy action of the half, Jacobs deservedly saw yellow for a series of fouls on Ogbene, which finally saw his name taken by the referee.

The Millers had a rally after the break and Smith’s snap shot hit Ogilvie en-route to goal before Mattock wasted their best chance of the evening when he glanced wide following Barlaser’s free-kick.

This was as good as it got for the Millers, in truth.

Mattock was booked retrospectively for a clumsy foul on Harness before Portsmouth doubled their lead just before the hour mark.

The move started when Republic of Ireland keeper Gavin Bazunu threw the ball into the path of Hirst, who left Wood grasping at thin air with a smart turn and run down the right flank, and the Leicester loanee kept his nerve to pick out Harness, who slotted home from close range.

Both teams traded chances when Wood looped a header onto the top of the Pompey net before Carter’s piledriver had Johansson at full stretch to keep the ball out, at the other end.

The game was over when Pompey added a third with 25 minutes to go, through man-of-the-match Hirst.

Morrell pumped a hopeful ball into the box and Johansson was caught in no man’s land, and Raggett won an aerial duel to nod the ball back into the danger area and Hirst hooked the ball into the unguarded net.

The Millers were denied a late consolation when Barlaser’s free-kick was tipped over by Bazunu before sub Mickel Miller’s deflected effort went into the side netting. 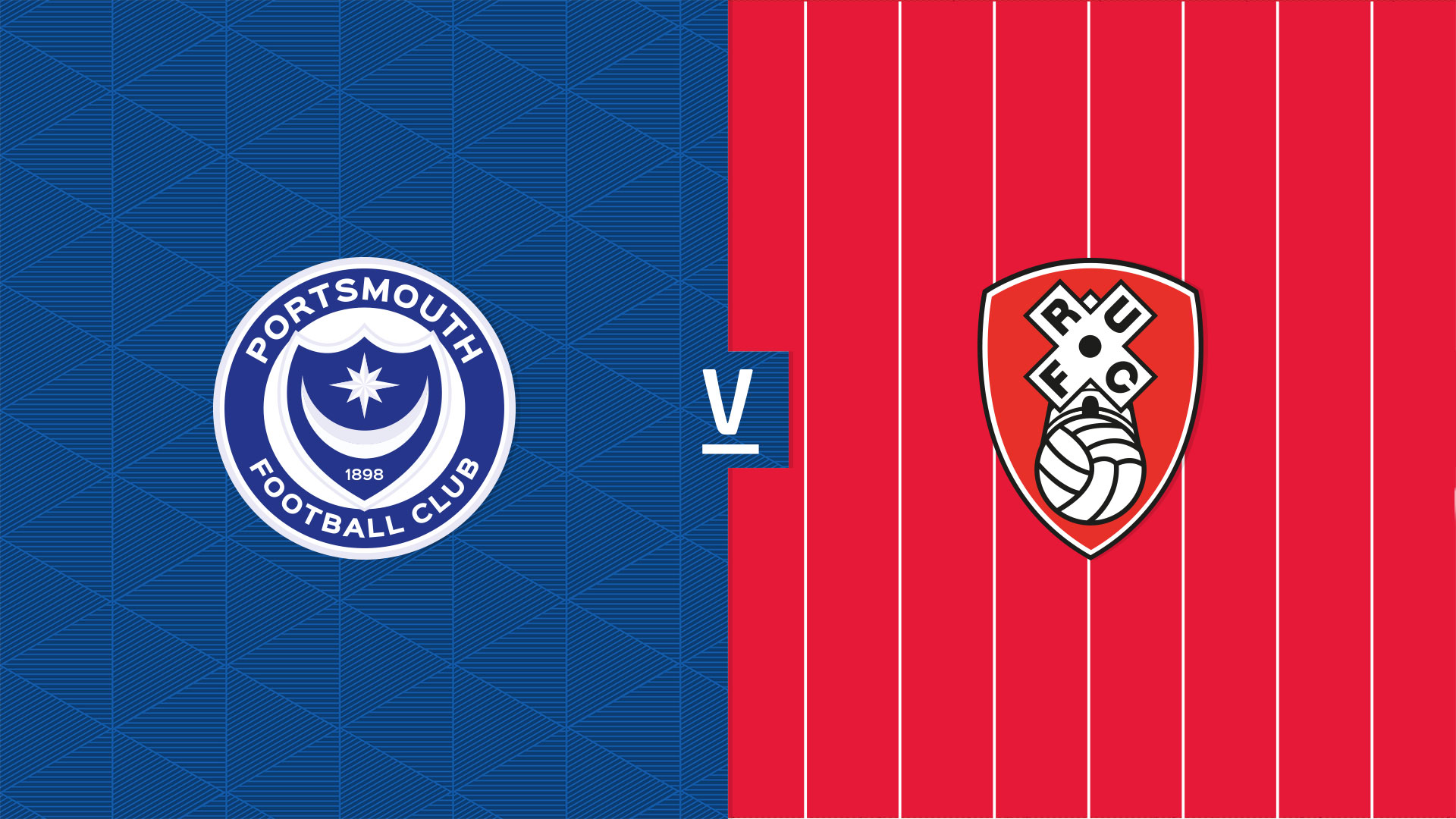 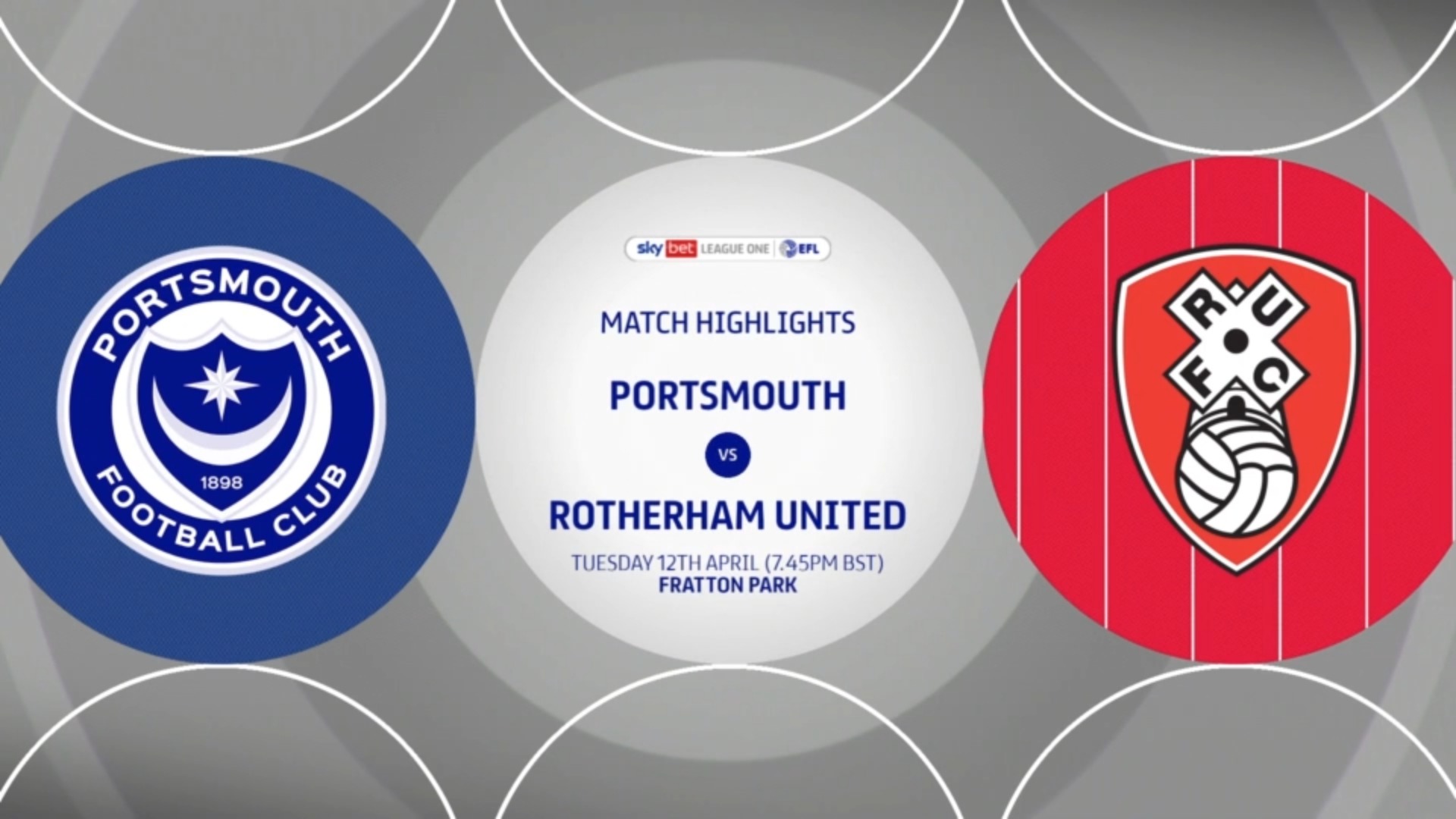 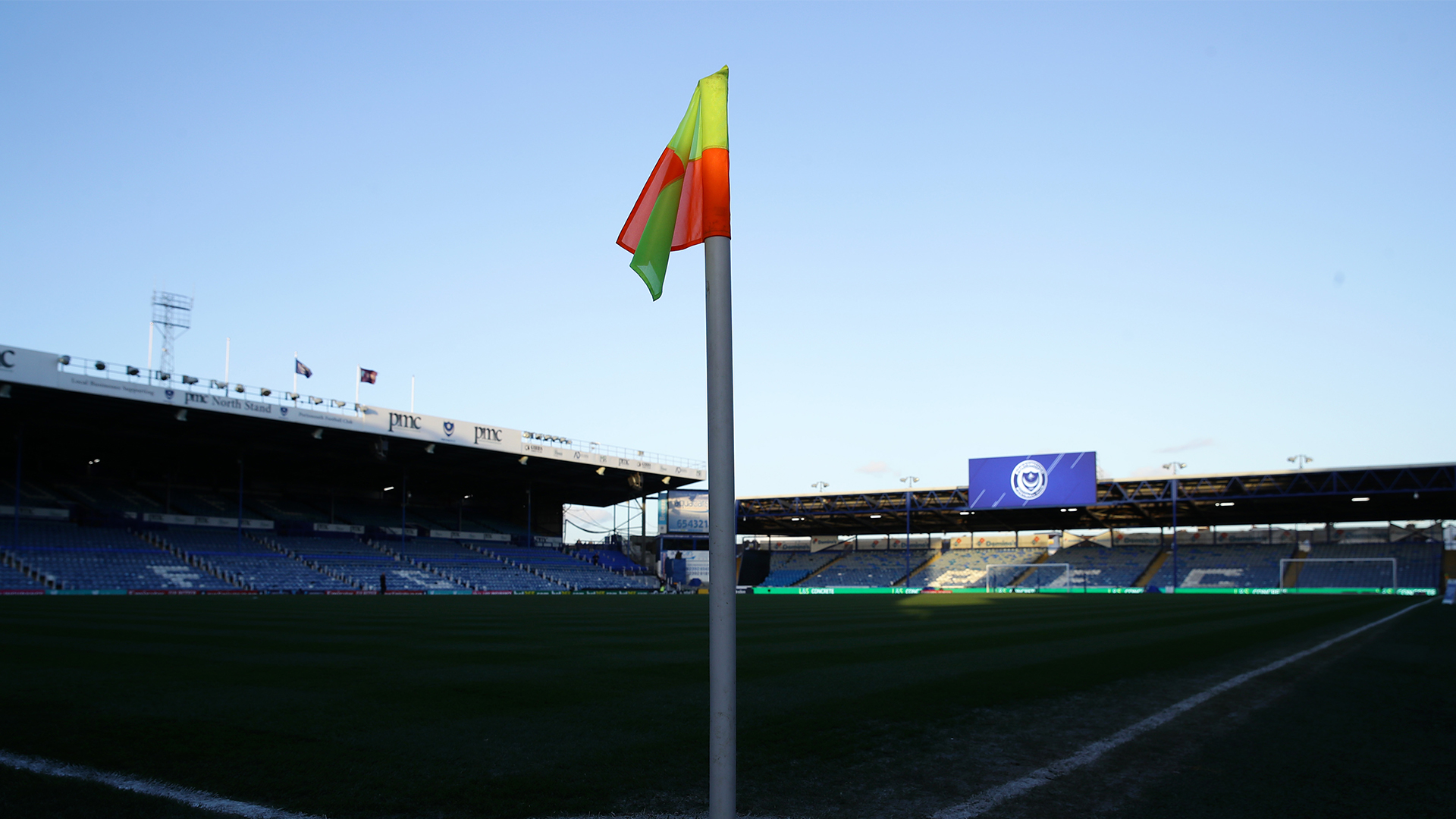