Rotherham United bowed out of the Carabao Cup at the first hurdle, as League Two, Salford City pulled off a cup shock, thanks to the lottery of penalty kicks.

With the hosts faultless from their four attempts, the Millers’ Kyle Vassell and Joe Mattock both fluffed their lines from 12 yards and Graham Alexander’s side advanced to the second round for the first time in the club’s history.

However, Paul Warne’s side will be left scratching their heads over their exit from the competition after dominating large spells of the Greater Manchester affair.

In a largely scrappy game, Rotherham were punished for their inability to make the much-needed breakthrough in regulation time when one-time Millers loanee Ian Henderson put the home side ahead, again from the spot, with six minutes remaining.

Warne’s side looked down and out but to their credit, sub Matt Crooks gave them a second bite of the cherry when he equalised deep in stoppage time, to take the game to penalties, but the Millers failed to make it count as Salford ultimately prevailed.

The Millers handed competitive debuts to three of their summer recruits with another two new signings named on the bench for their first ever trip to the Peninsula Stadium.

Chelsea loanee Blackman took his place between the sticks while former Birmingham defender Wes Harding was asked to ply his trade in the right-back berth.

Former Doncaster playmaker, Kieran Sadlier was given the chance to provide the ammunition from the left-flank while Swedish stopper Viktor Johansson, who joined the Millers this week following a successful trial and ex-Hull defender Angus MacDonald lined up among the substitutes.

There was no Rotherham reunion for old boy Richie Towell, who was ruled out of the clash, due to injury.

In a cagey opening to the game, Rotherham threatened the home goal in the early seconds when Michael Smith hooked over following good build-up play by Freddie Ladapo before Chiedozie Ogbene’s marauding run into the box was snuffed out by a combination of Ash Eastham and Vaclav Hladky, in the home goal.

Ogbene was in the thick of the early action and he forced Hladky into a sprawling save with a low effort and the ball fell kindly for Smith, who looked set to nod home, but Jason Lowe hacked clear from near his own line, although any goal would have been ruled out by an assistant referee’s flag.

The Millers were looking the most likely and Sadlier was the next to come close with a fierce drive from distance which grazed the home upright before Michael Ihiekwe’s ball into the channel saw Ogbene win the touchline tussle with Ibou Touray and give Ladapo the opportunity to present Jamie Lindsay with the chance to strike from just outside the box but Hladky produced a fine save to deny the Scottish midfielder.

With Blackman a spectator for large parts of the first period, Hladky was again called into action to deny Ihiekwe, in the last action of the half, when the Rotherham centre-half headed straight down his throat, from a promising position.

In a slow start to the second 45, Harding injected pace into a Millers move and with neither Lindsay or Ladapo able to burst into the box, the ball fell kindly for Harding, who looked to pick his spot, but Hladky produced another top draw save to keep the ball out.

Moments later, Ogbene plucked the ball out of the sky to get the ball under his spell before firing a low drive with his weaker left-foot but the inspired Hladky saved well with his legs.

Salford’s first attack of note came on the hour but Eastham fluffed his lines when he beat the offside trap and the chance was lost before Ogbene and Ladapo combined smartly to prise open the home defence but Sadlier blazed over when he should have done better.

With the game in the balance going into the final quarter, Salford were having their best spell of the game and they were rewarded with the opening goal with six minutes remaining.

There looked little danger when an innocuous ball was pumped forward but with neither a retreating Ihiekwe and an advancing Blackman taking charge, sub Tom Elliott nipped in between the two, before being felled by the Millers ‘keeper and the referee had no hesitation in pointing to the spot.

Henderson, who was an isolated figure for much of the game, strode up confidently but despite not striking the cleanest of penalties, his right-footed effort squirmed under the body of Blackman, who had dived the right way.

The Millers looked temporarily stunned by the setback but they regained their composure to launch a late rally when Mattock’s hopeful ball into the box saw Eastham, in attempting to clear, head against his own crossbar.

Warne’s side continued to press and they dramatically took the game to penalty kicks – with almost the last kick of the game - when Salford failed to clear the danger from Sadlier’s centre and following a period of pinball in the home area, Crooks got the decisive touch to head home via a deflection.

With the referee bringing the game to a swift conclusion soon after, the Millers failed to make the most of their second opportunity as Salford kept their nerve from the spot while Mattock and Vassell were the unfortunate Millers players, who decisively missed from 12 yards.

Thomas-Asante (scores)- 4-2. Cool strike in the heart of Millers goal. 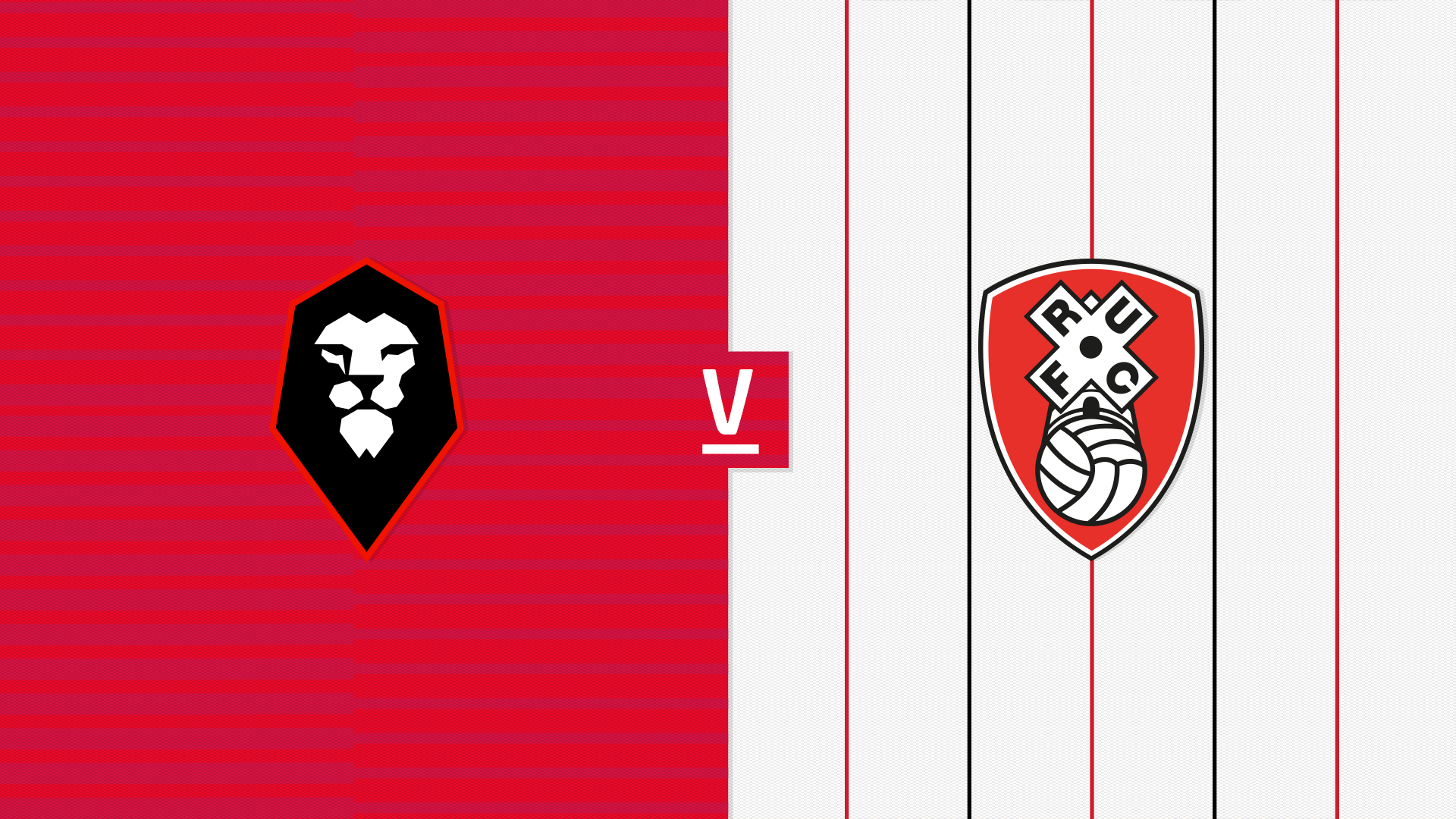 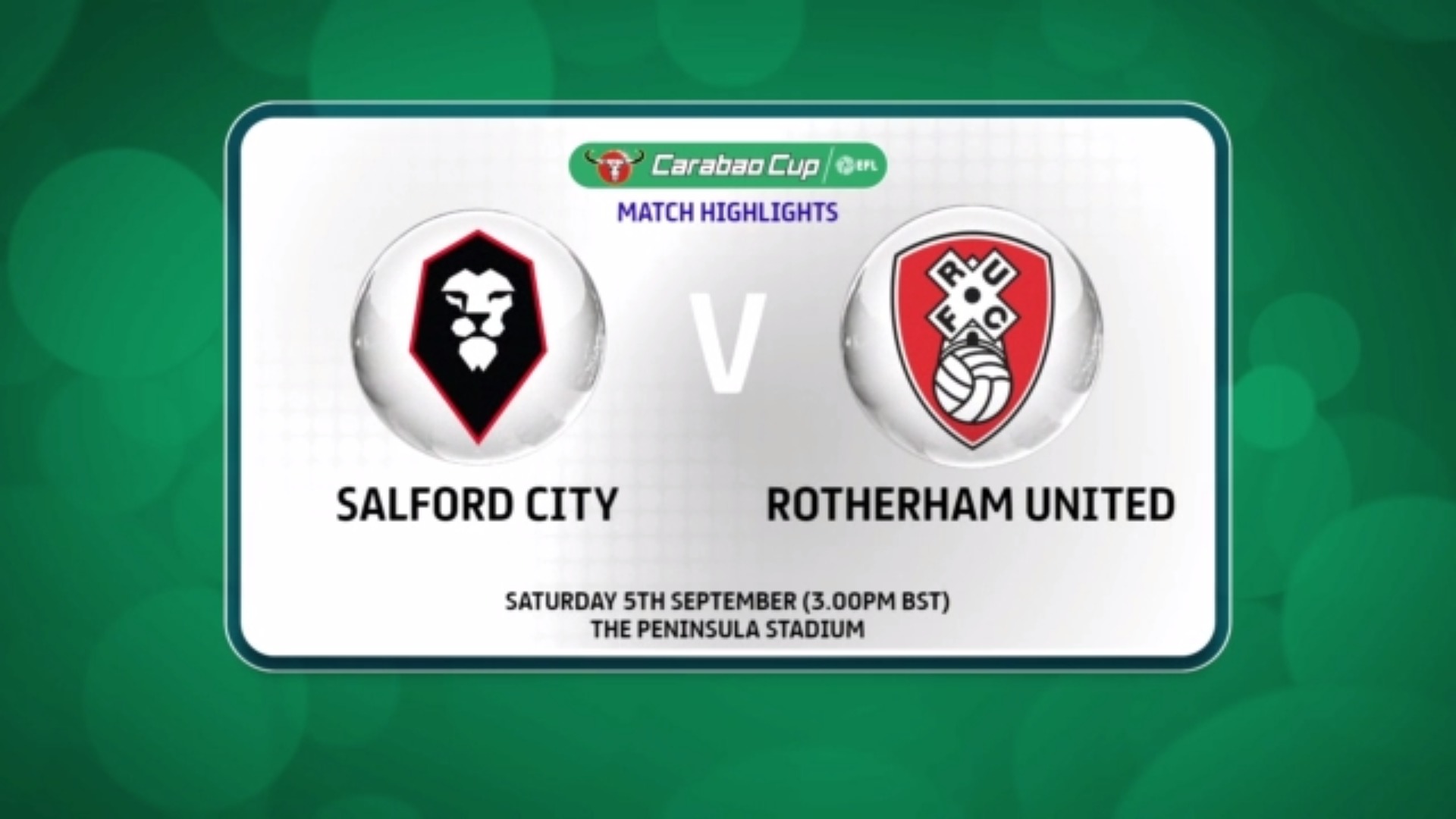 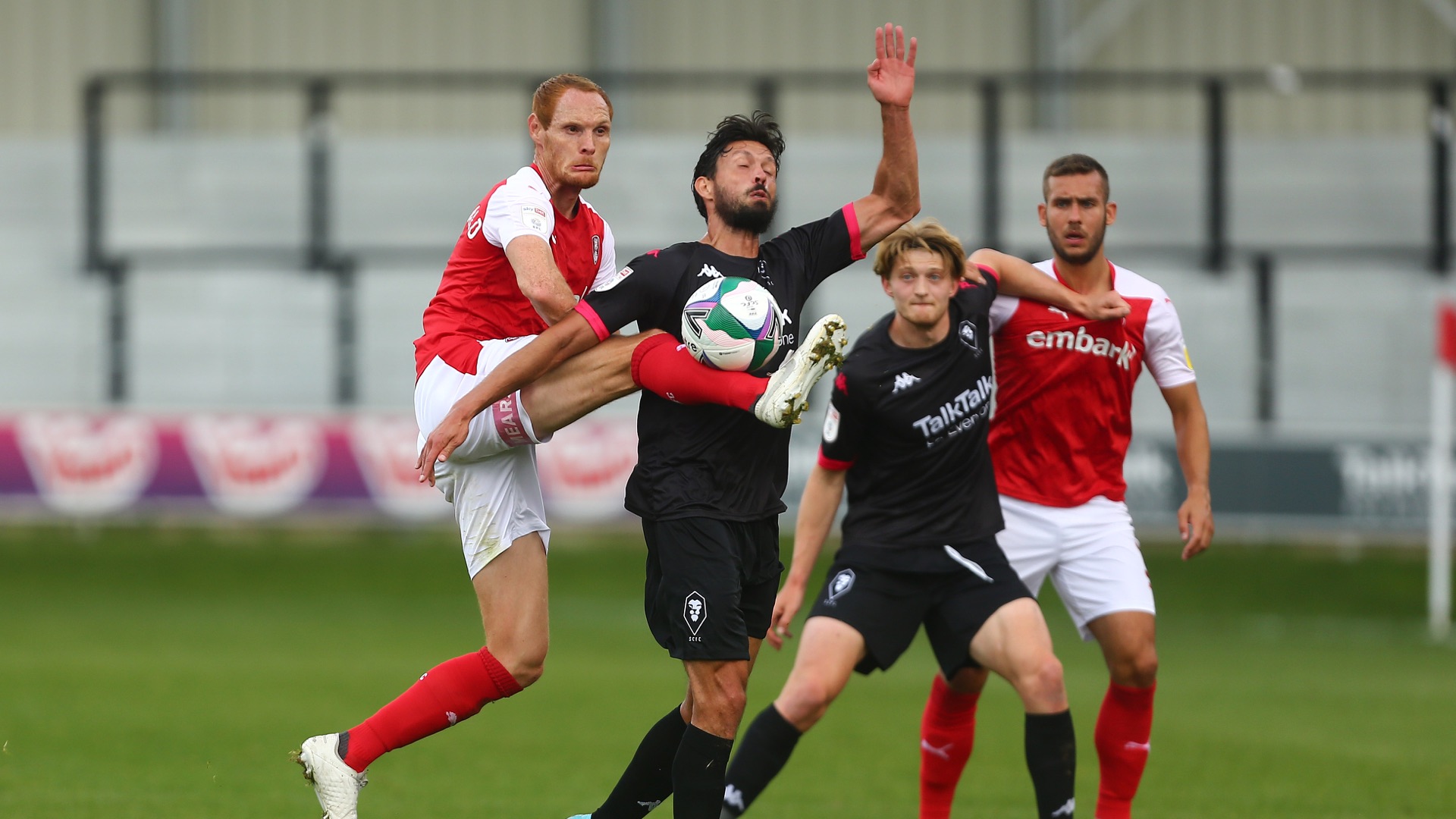