Following a backs-to-the-wall performance, Rotherham United collected a well-earned point on the road at Nottingham Forest – although it was another missed opportunity for the Millers, as they relinquished the lead for the fourth game in succession.

Following a goalless first half, Dan Barlaser put Paul Warne’s side ahead from the spot after Billy Jones was felled in the box. Forest then laid siege to the visitors’ goal but a combination of impressive goalkeeping from Jamal Blackman and an element of lady luck with the home side striking post and bar, gave the impression that it was going to be Rotherham’s day – but Millers’ hopes of victory were dashed when Sammy Ameobi equalised with eleven minutes to go.

Following their last-gasp defeat at the hands of Norwich City last time out, the Millers made three changes to their starting line-up for the short hop to the City Ground.

Experience was added to the Millers backline, in the shape of Richard Wood, who took the skipper’s armband, and Jones was asked to deputise in the left-back berth.

Scottish midfielder Jamie Lindsay was handed a recall in the Millers engine room while Freddie Ladapo continued to lead the Rotherham front-line.

Chris Hughton’s side started in a positive vein and they had the first sight of goal, in the opening minutes, when Cyrus Christie pounced on a loose ball before advancing to the edge of the box, but he could only poke an effort harmlessly wide of the target.

Moments later, Ryan Yates hooked a ball over the top of the Rotherham rearguard, which was caught square, and former Millers striker Lewis Grabban raced clear, but he dragged his shot across the face of goal when he really should have done better.

The Millers had another scare when Luke Freeman took a short corner which caught the visitors napping and Joe Lolley delivered a delicious centre which seemed to evade Yates, while deceiving Blackman, as it found the far corner of the goal, but to Rotherham’s relief, the goal was chalked off by the assistant referee, who had adjudged Yates to be in an offside position.

The home side were looking the most likely and Christie’s deep cross saw Ameobi leap highest at the far post to nod towards goal, but Michael Ihiekwe was on his toes to divert the ball to safety from near his own line – with Blackman in no position to intervene.

The Millers were riding their luck and Grabban was inches away from meeting a dangerous cross from the left flank with the goal at his mercy before Lolley put the ball back into the danger area, but, the pressure was finally released on the visitors when Yates shot wide from the edge of the box.

Warne’s side had appeared to have weathered the storm as they took the sting out of Forest’s early charge, and they gradually asserted themselves into the game.

Firstly, Ben Wiles and Lindsay fought hard to win possession and the latter clipped a cross which looked inviting for Ladapo, but the visitors’ striker mistimed his jump, and the chance was lost, before Lindsay, got on the end, of Wood’s knockdown in the box, following a long punt forward by Blackman, but he could not direct his effort on goal, as he lost his footing in the act of shooting.

In the Millers’ best passing move of the half, Mickel Miller was the grateful recipient, as he took aim with his weaker right-foot, from the edge of the box, but his effort found the empty Trent End behind the goal.

However, it was Forest, who finished the half the stronger, and Tobias Figueiredo headed over following Freeman’s corner before Lolley had the last action of note when he fired a long-range effort over the bar.

The Millers were quick out of the blocks at the start of the second half and although a few early attacks came to nothing, Forest failed to heed the warning, as Rotherham were presented with the opportunity to open the scoring, six minutes into the half.

There looked little danger for the hosts when a ball was threaded into the path of Miller but Christie lost his footing, in attempting to clear the danger, and with Jones sensing a chance to take possession in the box, the Republic of Ireland international looked to atone for his mis-judgement, but, felled Jones in the process, and following a few seconds of deliberation, the referee pointed to the spot.

Barlaser was entrusted with the responsibility from 12 yards, and he repaid the faith, by keeping his nerve to strike a well-struck penalty into the heart of the Forest goal, giving Brice Samba no chance.

The home side responded positively to the setback and after Lindsay was yellow-carded for kicking the ball away, the Millers were indebted to Jones for a superb last-ditch tackle to deny Grabban, who looked set to equalise before Scott McKenna had a downward header blocked by a masse of bodies on the Rotherham goal-line, in the same phase of play, before the ball was scrambled clear.

Hughton’s side were turning up the heat and they came within a coat of paint of being on level terms, just before the hour mark, when Nikolas Ioannou curled an inviting centre into the box and Yates got between two defenders to meet his cross, but he smashed his point-blank effort against the bar when it looked easier to score.

The Millers goal was living a charmed life and it looked a matter of when not if, as Sammy Ameobi’s low cross looked set to be turned home by Grabban on the stretch, but Blackman did superbly to keep the ball out with his legs before Freeman could not force the rebound home.

In a rare moment of relief for the visitors, Ladapo was felled by McKenna, just outside the box, and Barlaser looked to exact retribution from the resultant free-kick, but his low effort was smothered by Samba, on his own goal line, at the second attempt.

Normal service was resumed with Forest continuing their assault on the Millers goal and Lolley was proving a thorn in the visitors side, by firstly striking an effort which a combination of Blackman and possibly the post, denied him, before he took up the baton, just seconds later, to threaten again, by cutting inside and striking a left-footed effort which cannoned against the woodwork.

The Millers were counting down the minutes and Christie had a good chance to redeem himself, for his penalty concession, when he ghosted into the box to strike a fierce effort which again brought the best out of Blackman, who was doing his utmost to preserve his side’s slender lead.

However, Rotherham and Blackman’s resistance was finally broken with eleven minutes to go when Lolley burst into the box with another purposeful run and pass to Grabban, who showed good awareness to take Blackman out of the game and give Ameobi, the simple task of sliding the ball into the unguarded net.

The home side were going for the jugular and they looked set to turn the game on it’s head when they failed to clear the danger and Yates looked set to smash home, but a white shirt, believed to be Wes Harding, put his body on the line to block his goalbound effort.

With the game in the balance, Rotherham were almost the architects of their own downfall when Ihiekwe’s errant pass was punished by Grabban, who bared down on goal, but despite rounding Blackman, the striker failed to haunt his former club, when he clipped his effort into the side netting, as he looked set to score.

Moments later, Grabban threatened, once again, when he drove an effort into the opposite side of goal before Rotherham almost produced a smash and grab, in the dying minutes.

Sub Kieran Sadlier caressed a corner to the far post and Ihiekwe leapt highest to meet his centre and his deflected effort looped tantalisingly towards the far post, as it whizzed narrowly wide.

In a frantic finale, Harding was yellow carded for halting the dangerous Lolley in full flow before sub Harry Arter fired over in the game’s last act – with Rotherham, arguably, grateful to hear the final whistle. 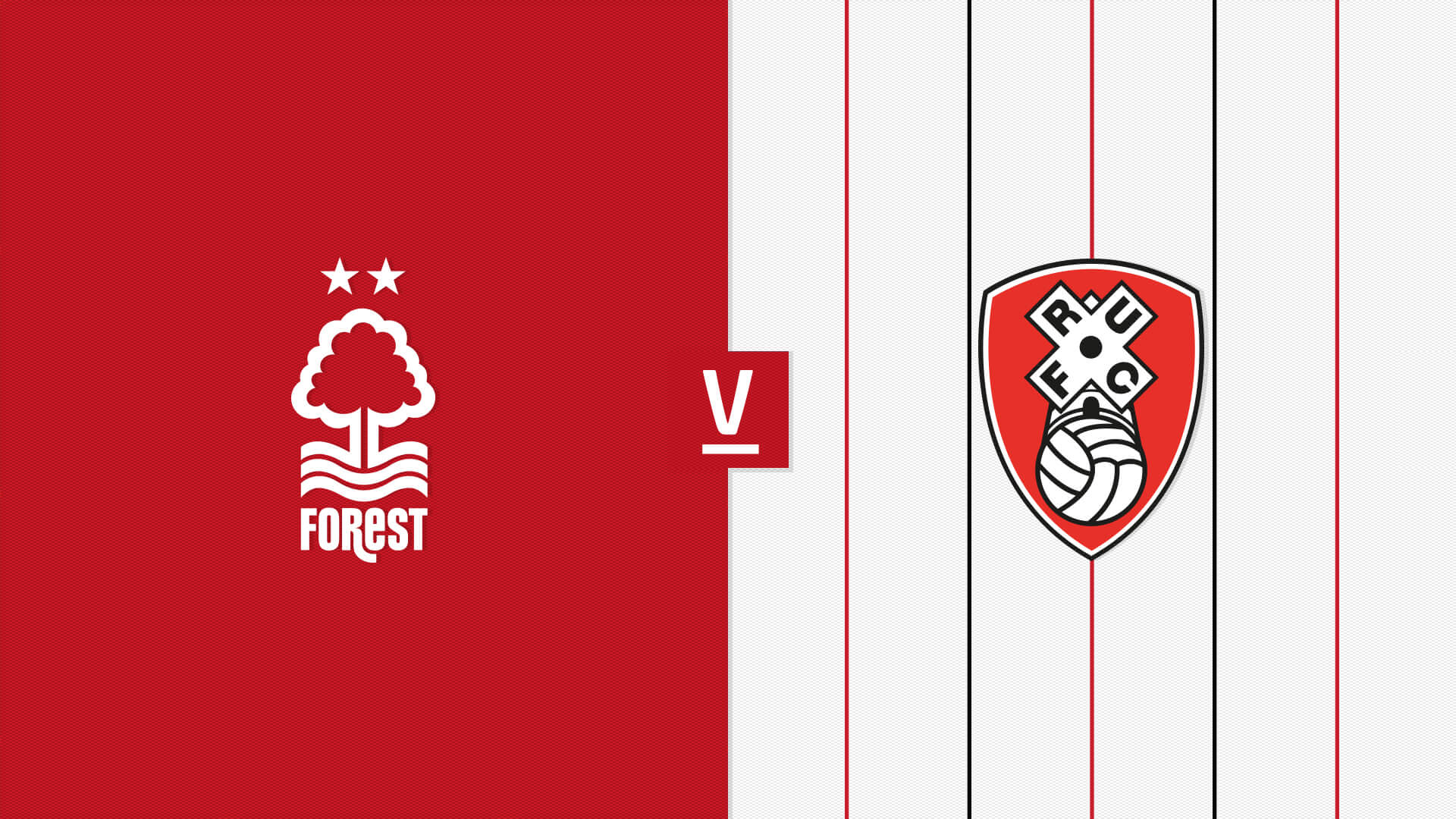 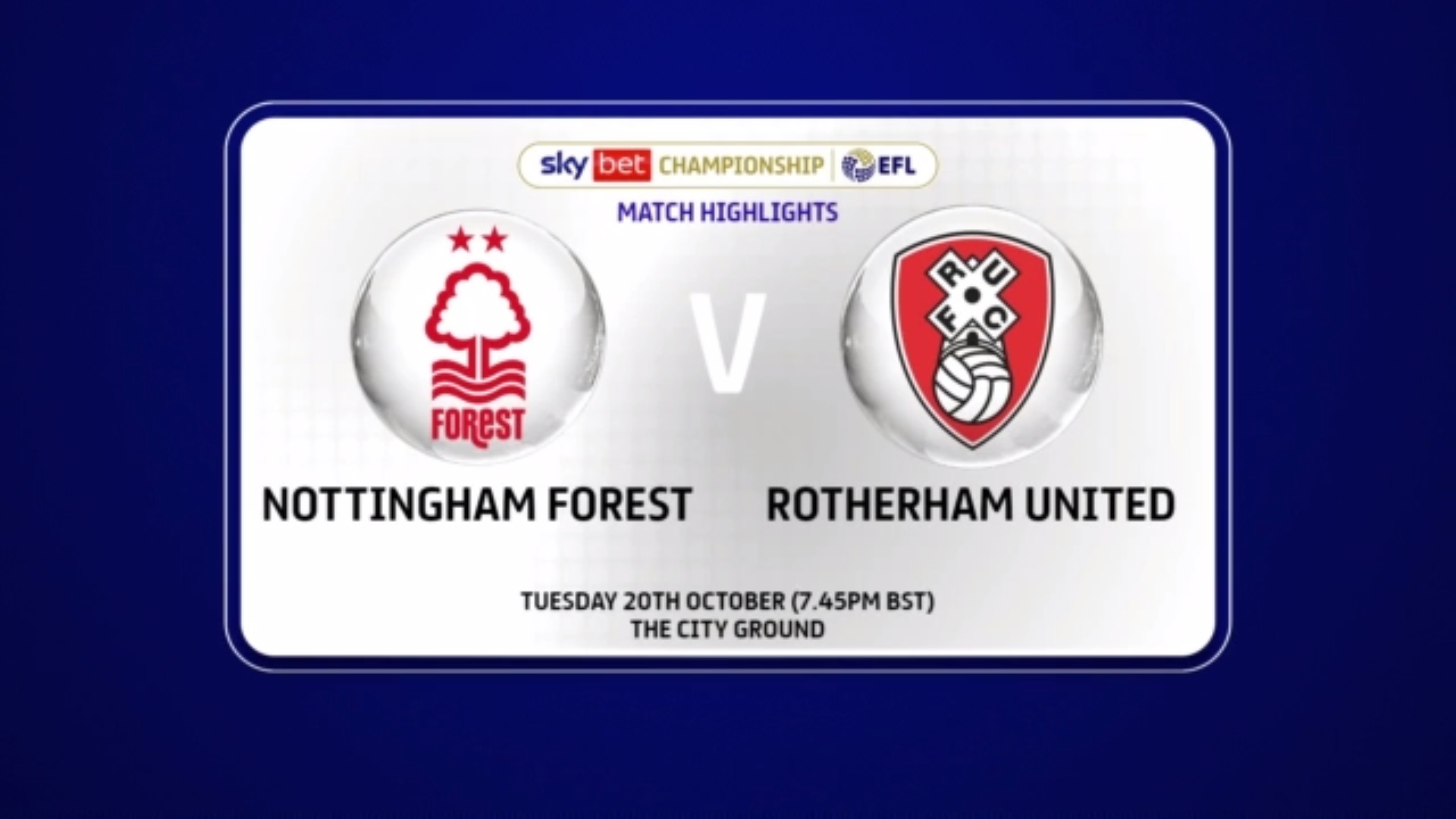 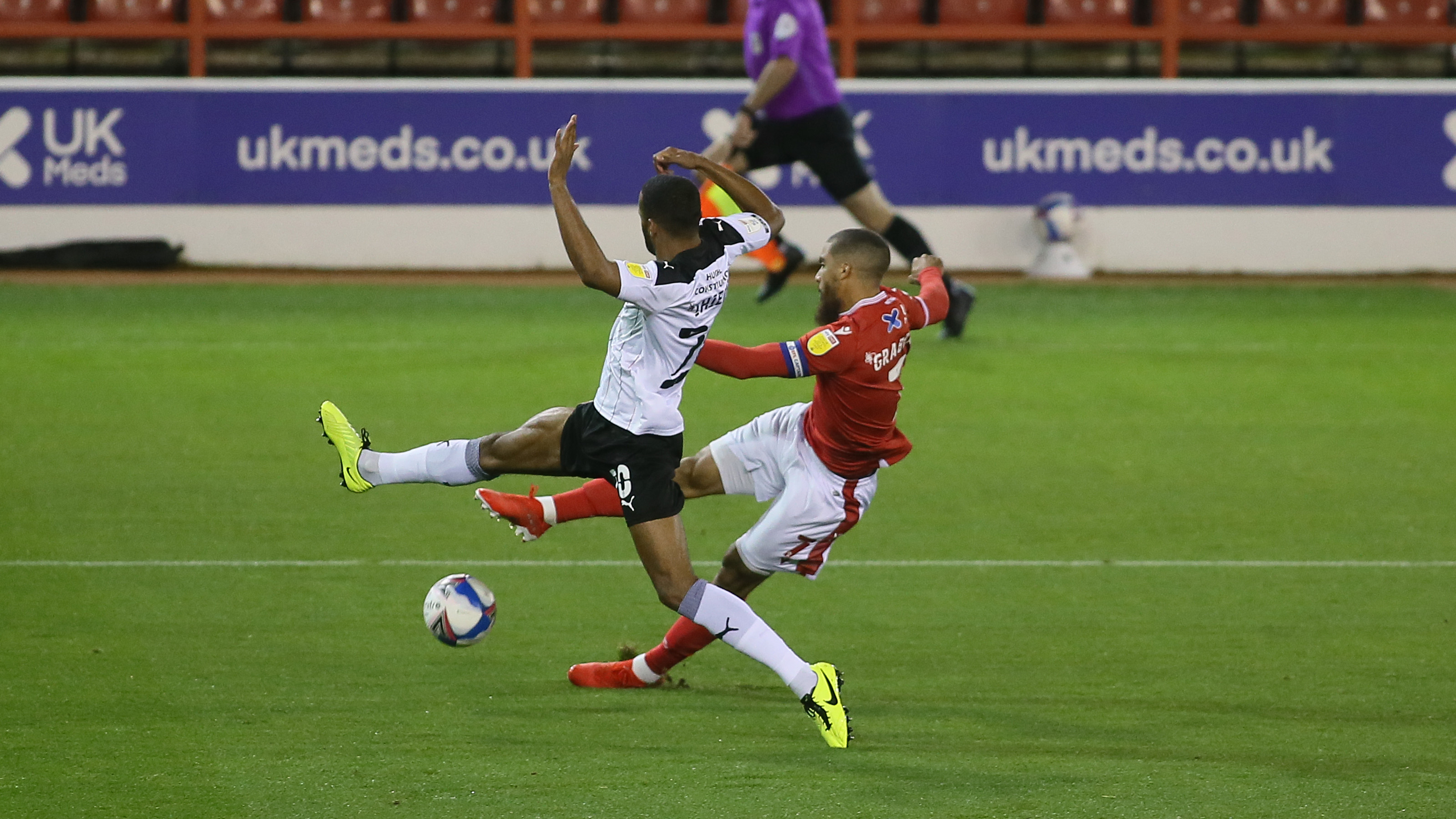