Are you sure you want to delete this event?

The Millers chances of safety were hanging by a thread as Adam Armstrong’s 25th goal of the season put Rovers in charge at the AESSEAL New York Stadium, but Wing popped up, late on, to take the fight to the final day of the season.

From their last outing at Brentford in midweek, Warne made two changes to his starting line-up, for the Roses clash.

Shaun MacDonald added some much-needed experience and know-how in the Millers engine room while Freddie Ladapo was expected to provide the firepower, in one of the two forward berths.

The Millers were quick out of the blocks and after good approach play, Ladapo had a glimpse of goal, but the Millers striker’s goalbound shot was deflected behind by Rovers’ skipper Darragh Lenihan.

Visiting ‘keeper Thomas Kaminski was forced to punch Lewis Wing’s resultant corner to safety before the Middlesbrough loanee curled another delicious centre into the danger area, but it narrowly evaded a number of home runners.

Warne’s side had started in a positive vein and after Rovers failed to clear the danger, Jamie Lindsay was the next to threaten the away goal with a first-time effort from distance, and despite Kaminski being caught flat-footed, the ball fizzed narrowly wide of the target.

The Millers were indebted to Shaun MacDonald for a superbly timed sliding challenge to prevent Armstrong from bearing down on goal before Ladapo’s low shot, at the other end, was straight down the throat of Kaminski.

Despite the Millers’ early promptings, Blackburn stunned the home side, by taking the lead, just past the quarter hour, with a goal which could so easily have been avoided from a Rotherham perspective.

Following a ball over the Rotherham rearguard, Angus MacDonald had a moment of hesitation before deciding to clear the danger, and Armstrong charged down his clearance, and effectively nicked his pocket, and one of the Sky Bet Championship’s in-form hitmen, punished the home side to the full, when he steadied himself, before calmly stroking the ball past the on-rushing Jamal Blackman, to find the home goal.

Warne’s side were noticeably rocked by the goal, and Armstrong looked set to make it two when he took advantage of a defence splitting pass, but, this time, Blackman won the battle of wills in the one-on-one situation to deny him.

Armstrong and Blackman were having a personal duel, and the Chelsea loanee was forced into a smothered save from another Armstrong volley.

The Millers were a pale shadow, of how they started the game, until Ryan Giles skipped down the flank before clipping a cross which saw Chiedozie Ogbene power a header towards goal, but his effort flew past the outside of the upright.

The home side had their hearts in their mouths when Sam Gallagher rose highest from Joe Rothwell’s inviting free-kick, but he could not control his point-blank header, and Rotherham nerves were eased.

Warne was forced into a defensive shuffle when Angus MacDonald was withdrawn with what appeared to be a muscle strain and Wes Harding was introduced, into a back four.

Both teams traded chances, just shy of the break, when Giles fired over from distance before Rothwell did the same at the other end.

With news circling that Derby had taken the lead in South Wales, Rotherham came within a whisker of the equaliser when Michael Smith broke clear, before drilling a low effort which looked to be arrowing into the bottom corner but Kaminski got a slight touch, against all the odds, before Ryan Nyambe scrambled the ball away from danger, under pressure from Ladapo, who would have had a tap-in, at the far post.

Rotherham hopes almost suffered a decisive blow when Armstrong turned architect with a delicate cross and Bradley Johnson rose majestically to power a close-range header, which looked set to hit the roof of the net, but Blackman produced a superb, top draw save, to keep the Millers in the game.

Minutes later, Giles wastefully blasted over from a promising position before Brereton was guilty of squandering a gilt-edged chance to make it two when he blazed his shot into the empty stand behind the goal.

Just before the hour mark, Ladapo worked his way into the Rovers box, but he could not get his shot away and the chance was lost before the same player, headed harmlessly wide from Giles’ centre.

With Rothwell almost putting the game beyond the Millers when he waltzed into the box, before firing narrowly wide, the Millers were given a lift with Swansea turning the game on its head at the Liberty Stadium.

The Millers, almost as a reaction, turned up the tempo, and Ogbene came close to his first Championship goal, when he darted into the Rovers box with menace, before drilling a low drive, which beat the outstretched hand of Kaminski, but it agonisingly grazed the outside of the far post.

In a last throw of the dice, Warne made a triple substitution, and it almost paid dividends when two of them combined, as Florian Jozefzoon dug out a dangerous cross, but George Hirst, just yards out, was inches away from making a telling connection.

The clock was ticking down on Rotherham’s chances, but Warne’s side grabbed an all-important equaliser, with four minutes to go.

Wood, in an advanced position, was hauled down on the edge of the box by Lenihan, and Wing punished Rovers for their indiscretion when he curled the resultant free-kick into the bottom corner of the net, giving Kaminski no chance.

In a nervy finish, Hirst was denied twice, with Kaminski denying him at close quarters before Blackman preserved a precious point, by preventing Armstrong from slotting home before Brereton fired into the side netting from a tight angle. 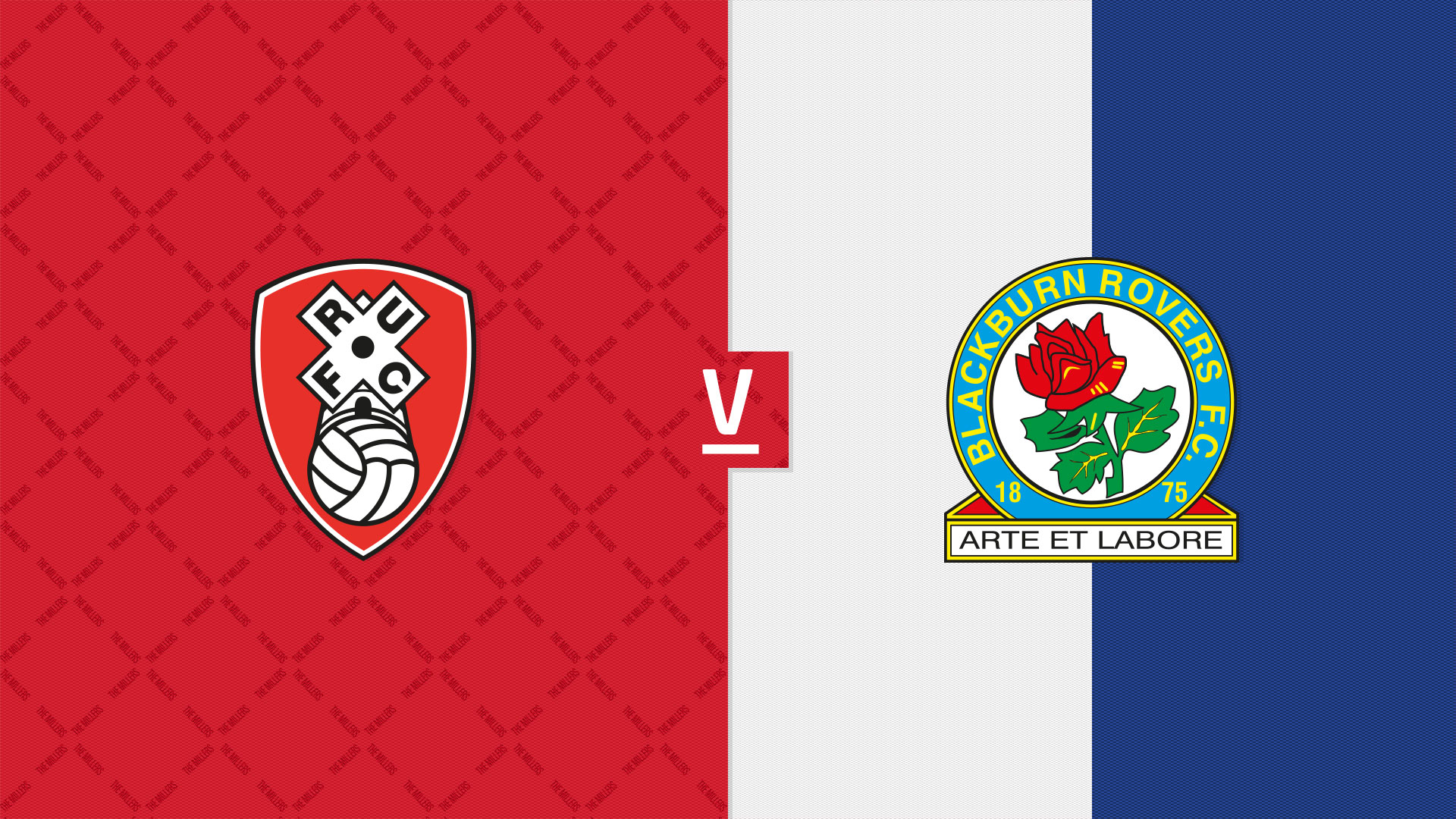 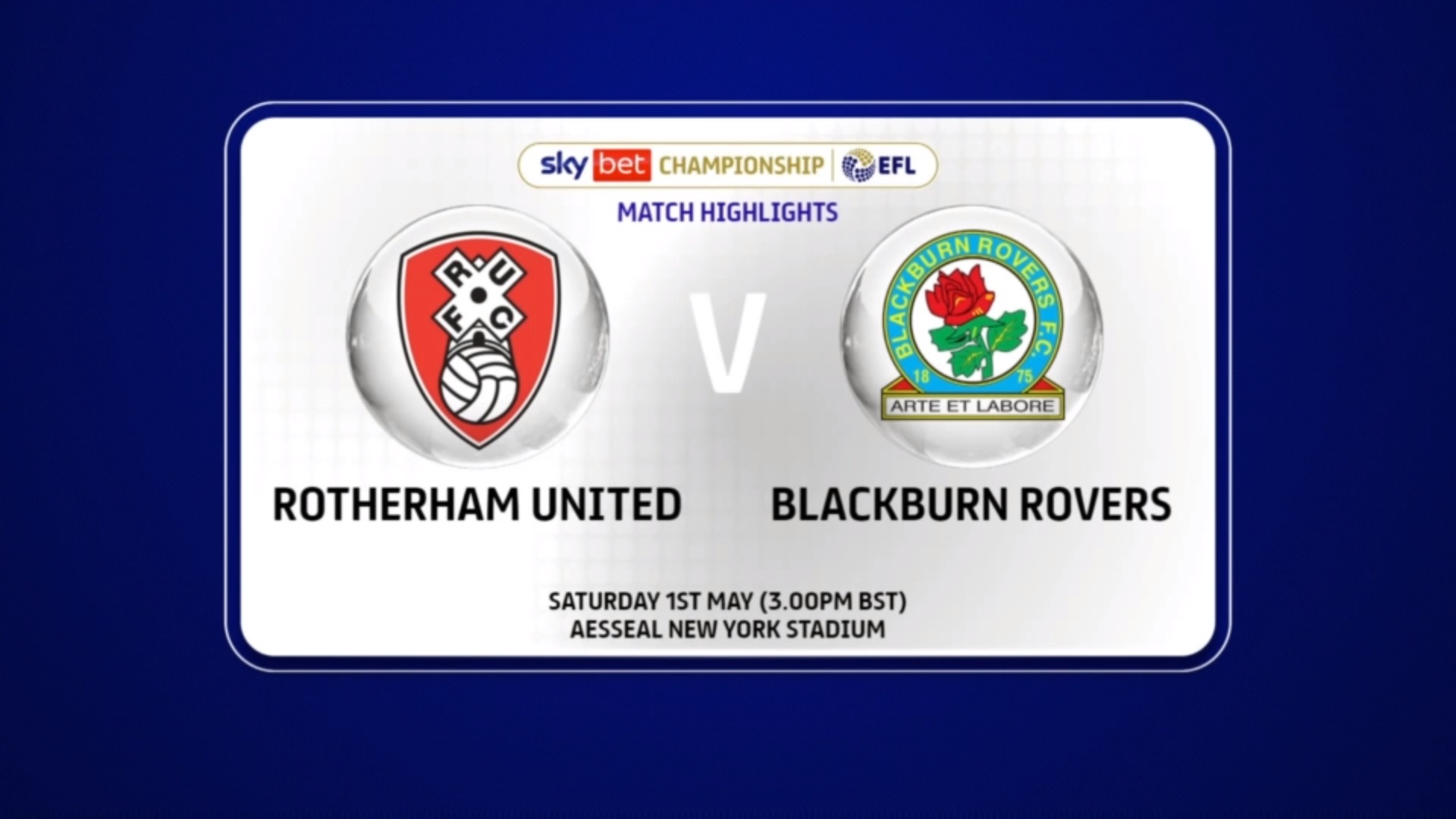 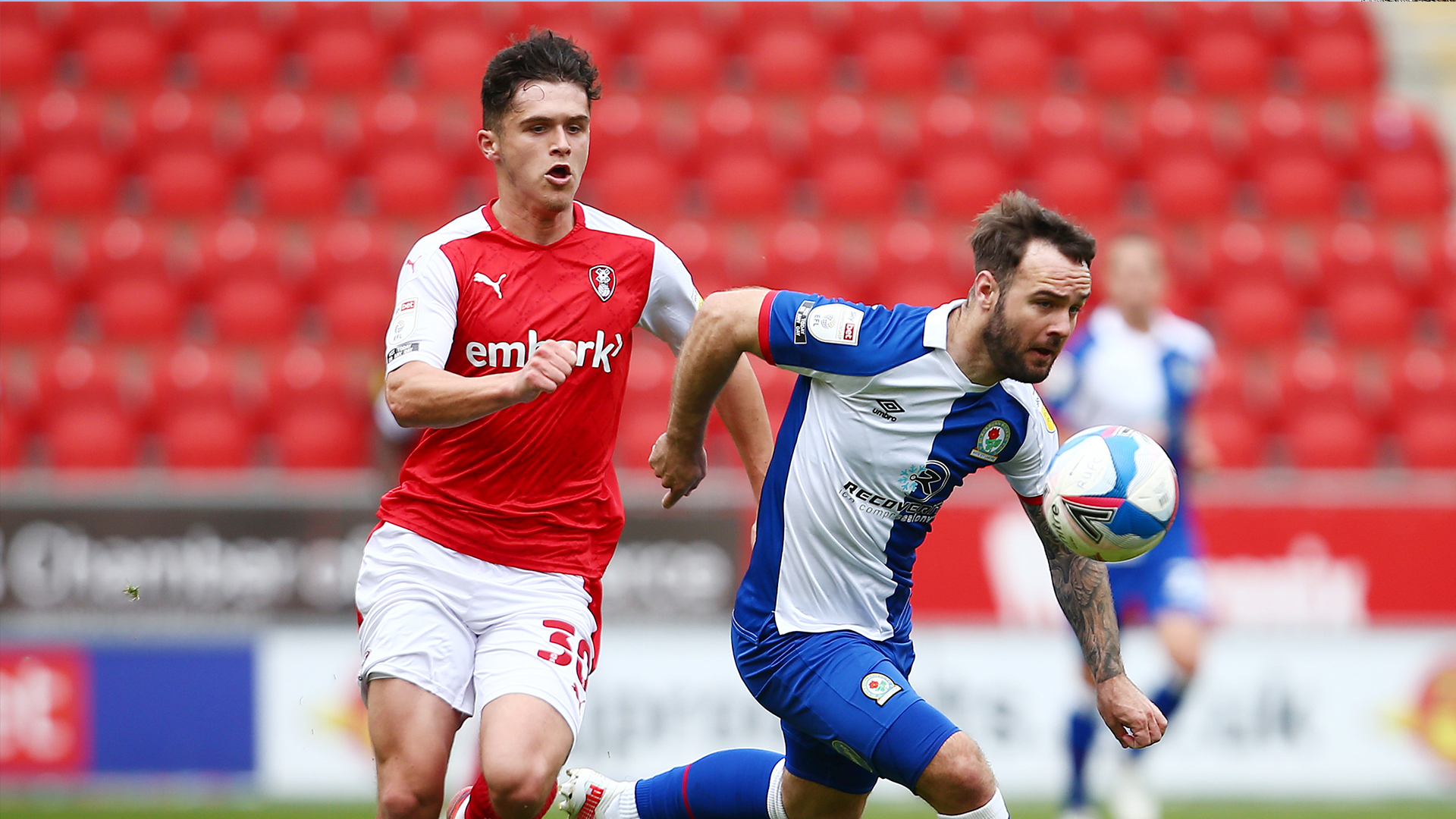