Rotherham United grabbed a vital victory in their fight for Sky Bet Championship survival by putting Bristol City to the sword, thanks to goals either side of the interval from Michael Smith and skipper Richard Wood.

The Millers defied the odds, owing to the recent COVID-19 outbreak, and the absence of boss Paul Warne, who was in self-isolation to take the three points back north and despite remaining in the bottom three, they are now on the edge of safety – with nearest challengers Birmingham City just three points ahead, but having played four games more.

At Ashton Gate, the Millers proved a tough nut to crack all afternoon and Smith’s ninth goal of the season put them ahead before Wood eased any Rotherham nerves, by claiming a second with a quarter-an-hour to go.

In the last game before the impending March international break, Swedish stopper Viktor Johansson returned between the Rotherham sticks. Wes Harding, who was named in the Jamaican squad for the first time, and Ryan Giles were asked to ply their trade in the wing-back roles while Lewis Wing started in the Millers engine room.

The Robins had the first sight of goal when skipper Wood was penalised for bundling over Nahki Wells in an inviting position just outside the box, and although Kasey Palmer struck the resultant free kick into the Millers wall, Liam Walsh volleyed over on the follow-up before Johansson was forced to divert Callum O’Dowda’s corner to safety.

The Millers gradually settled into the affair and Freddie Ladapo embarked on a direct run before dribbling a low effort which was hacked clear by home skipper Tomas Kalas before Michael Ihiekwe’s ambitious shot from distance almost fell into the path of Smith, but the frontman could not get the ball under his spell.

The visitors were guilty of giving away a succession of needless free-kicks, just outside the box, and after Wells was hauled over by Wood, the Bermudian striker dusted himself down to take the free-kick himself, but his rising effort sailed harmlessly over the Millers bar.

Just before the half-hour mark, the Robins were forced to make a defensive reshuffle after Kalas landed awkwardly following an aerial duel with Smith and he was unable to continue, as former Rotherham loanee Zak Vyner entered the fray.

In a first half devoid of any real quality, the Millers broke the deadlock, just a minute before the interval.

Johansson punted the ball upfield and Smith flicked on before Ladapo played the ball to the right flank whereby Harding clipped a delicate centre into the box, and Daniel Bentley had a rush of blood, in an attempt to clear the danger, and Smith timed his run to perfection, to meet the centre before the Robins ‘keeper, to nod home into the unguarded net.

The Millers almost started the second half, as they finished the first when Matt Crooks launched a quick counter-attack, and Harding, was on the overlap, to float a centre which looked inviting for Smith, at the far stick, but the Millers targetman was crowded out by a number of home defenders, including another former Rotherham loanee Jack Hunt.

Moments later, Wing had a shot blocked before Ladapo had a sniff of goal when he met Smith’s left-footed cross, but his effort lacked conviction, as it was straight down the throat of Bentley.

Nigel Pearson’s side were lacking ideas, but after a double substitution on the hour mark, Han-Noah Massengo looped a ball over the top and Wells got on the wrong side of his marker, to fire across goal, but Johansson was his equal, by ushering the ball away from danger, with a smart save.

Minutes later, Wood showed his defensive instincts by cutting out O’Dowda’s dangerous cross with Massengo lurking for a tap-in before the Millers notched a second goal, and some much-needed breathing space – with 16 minutes to go.

Ladapo had his heels clipped near the touchline and Barlaser curled a delicious free-kick into the box and Ihiekwe rose highest to power a header which brought a superb, acrobatic save by Bentley.

However, City’s relief was only temporary.

Barlaser was again the architect with a pinpoint corner into the masse of bodies in the six-yard box, and Wood, in wrecking ball fashion, made the ball his, by nodding the ball towards goal, and with Bentley stranded, and the aid of a deflection, possibly off Vyner, the ball found its way into the home goal.

The Millers then put their bodies on the line, in heroic fashion, with sub Antoine Semenyo dragging a shot harmlessly wide before Liam Walsh deservedly saw yellow for a wild challenge on the recently-introduced Florian Jozefzoon.

The Millers were in no mood to let their advantage slip and with Johansson proving a fine last line of defence, the visitors, under the touchline stewardship of Richie Barker, successfully ran down the clock to make the long trek back to South Yorkshire, a happy one, following a fine performance, and more importantly, with the points in their grasp. 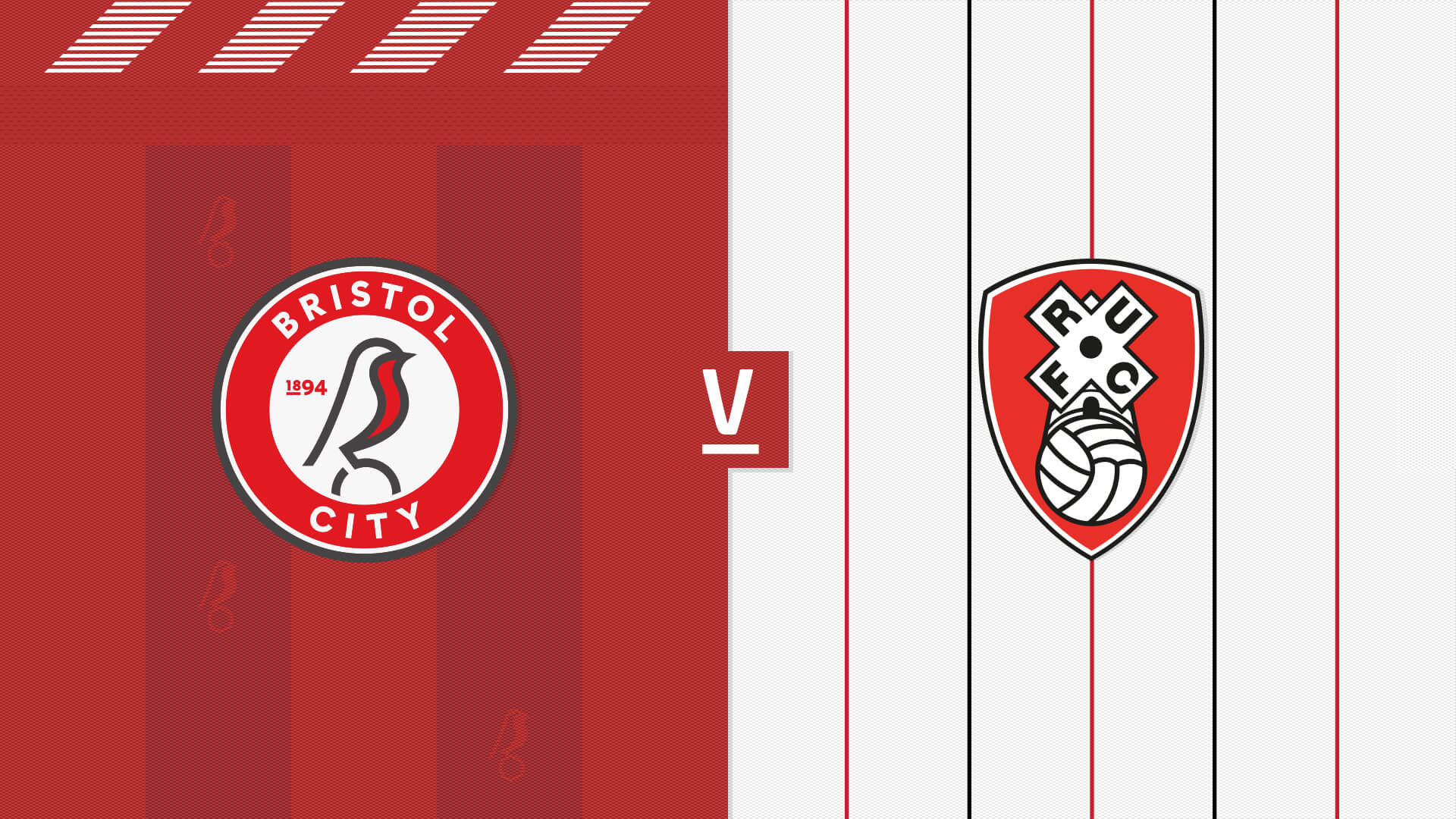 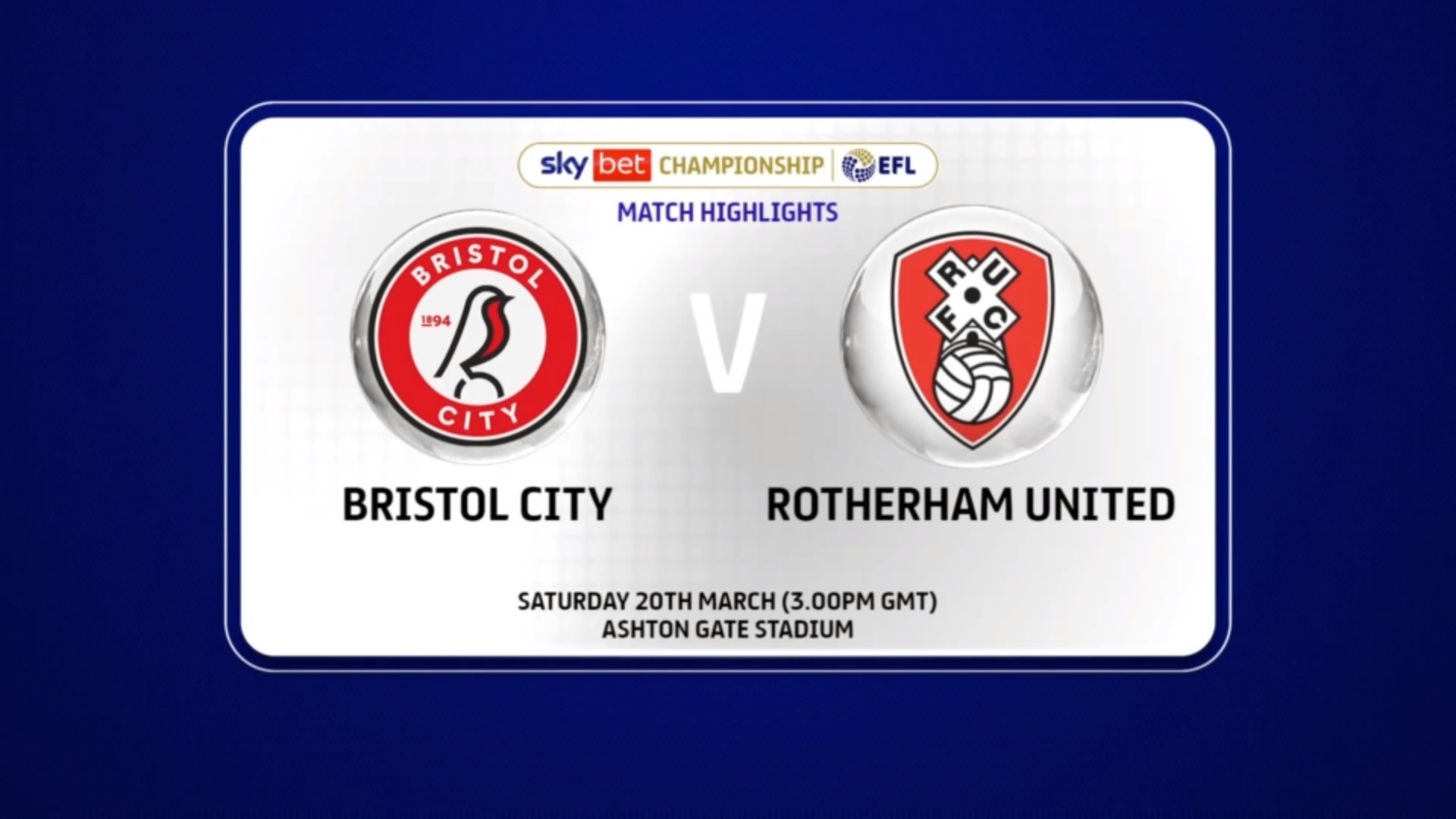 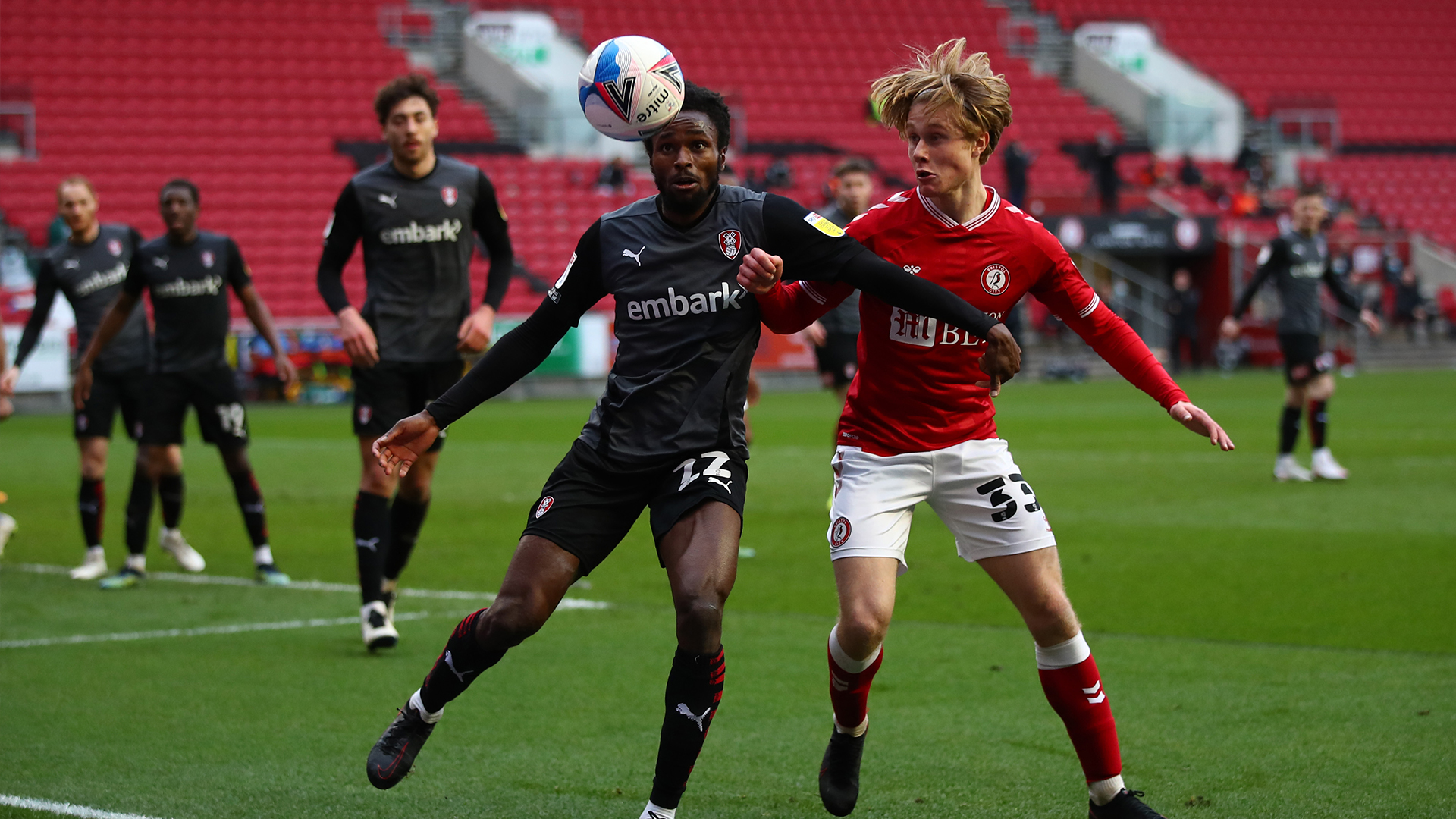